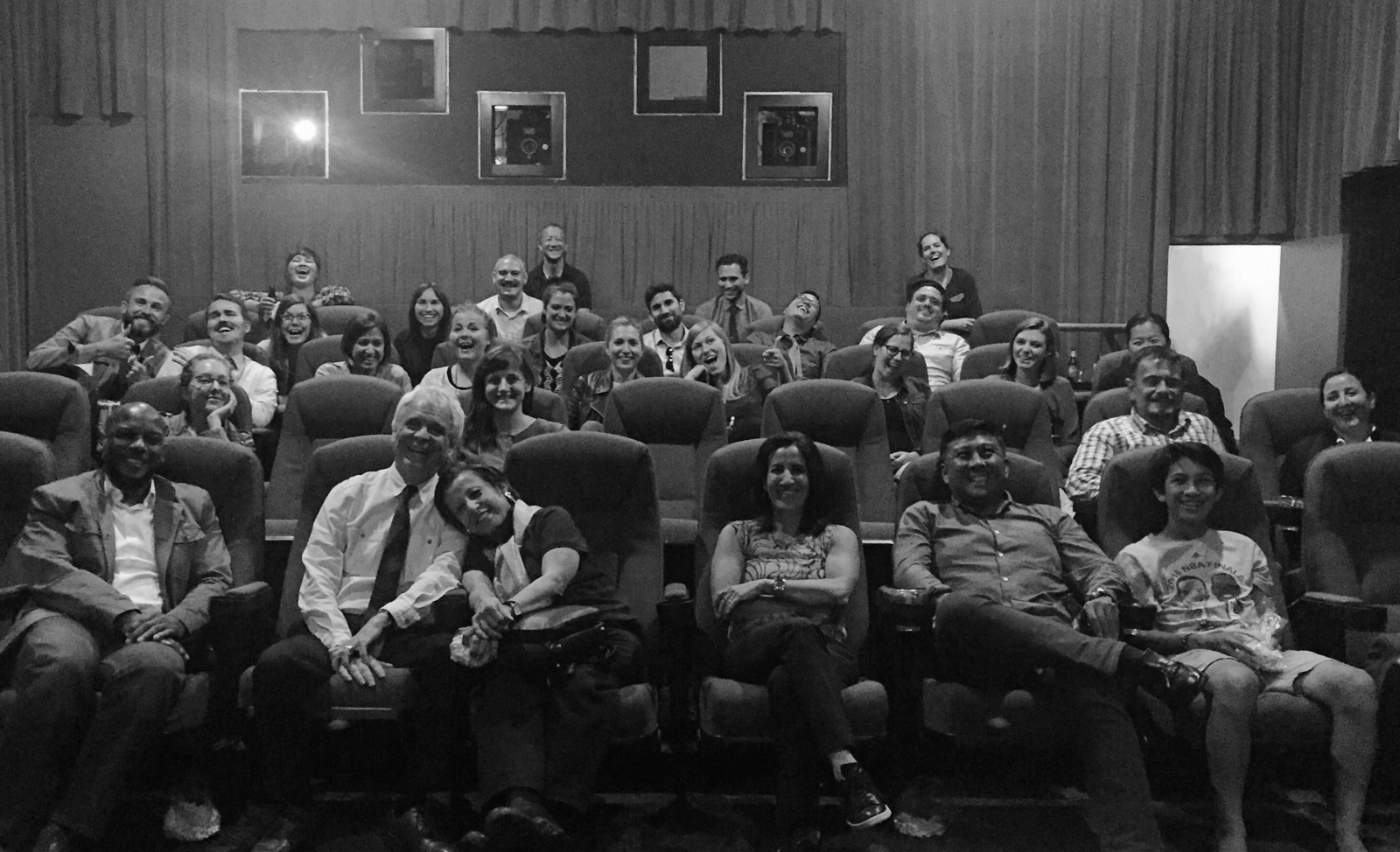 A Night at the Movies

Last week, Studio O+A celebrated a once-in-a-generation achievement: head-writer Al McKee’s 10th anniversary as a member of the O+A team. Our resident wordsmith and film critic, Al was feted in a private theater showing the crème de la crème of our yet undiscovered in-house filmmakers. From 6-second comedy shorts to more cerebral 4-minute features that explored themes like financial despair and the untold realities of parenthood, the night was both a celebration and moment for reflection.

Verda took the stage (and the mic) to tell the tale of her first meeting with Al over lunch in a deafening neighborhood bar. Many laughs were shared about his tenure at O+A including the early year growing pains and his triumphant promotion to head writer. In between Al offered his harsh, but fair, critiques of the film entries.

As the screen faded to black the lights turned back on and the team rose to give Al two-thumbs up, 4-stars and the grand prize for his invaluable contributions to Studio O+A. Each project has a story of its own and Al writes the script, giving life to all of our designs. But more than his words, Al gives us daily lessons in wisdom and composure. He’s the real deal, the whole package our North Star; his impact simply can’t be overstated. Here’s to you, Al.

“He is a stand-up man from another universe.” 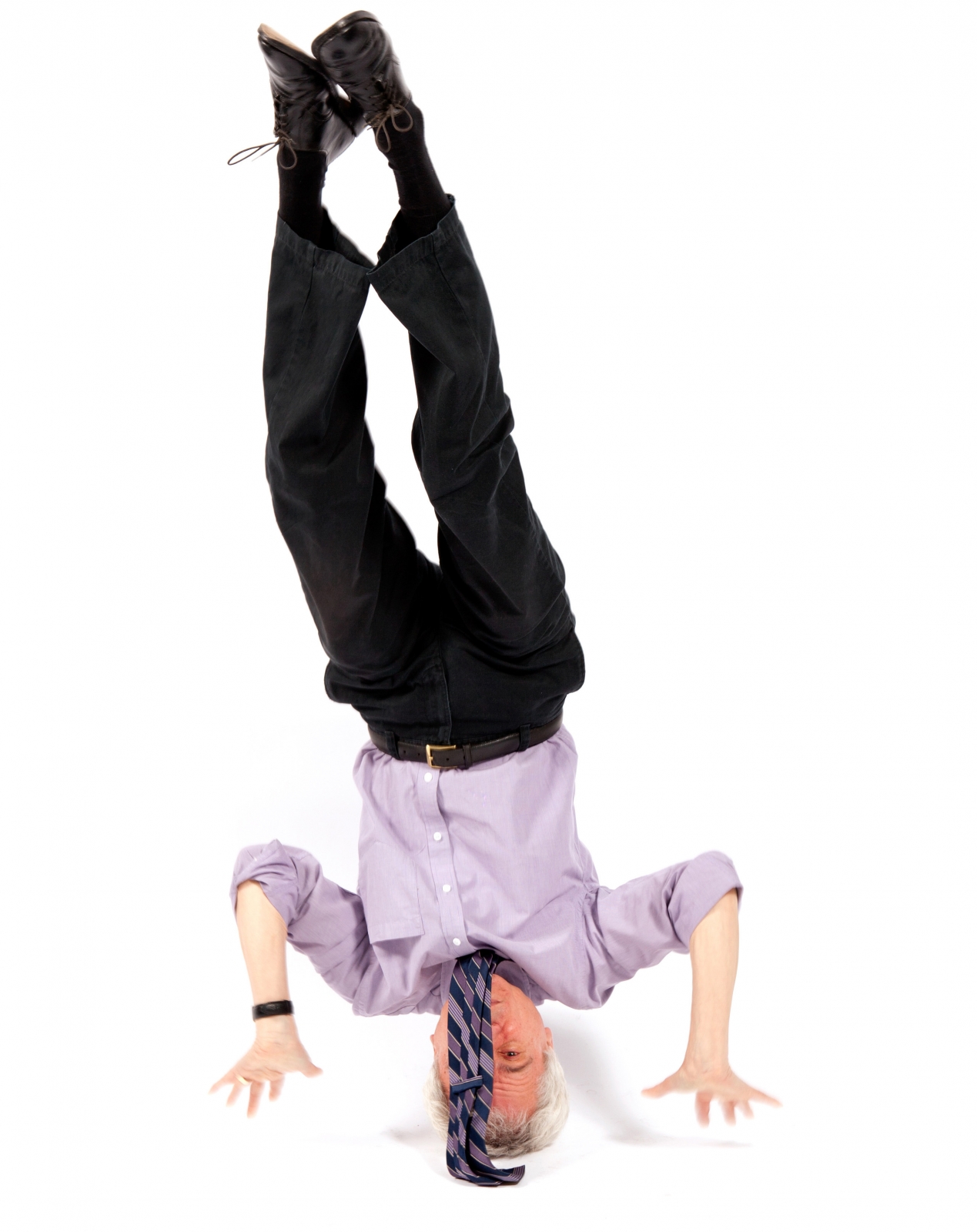