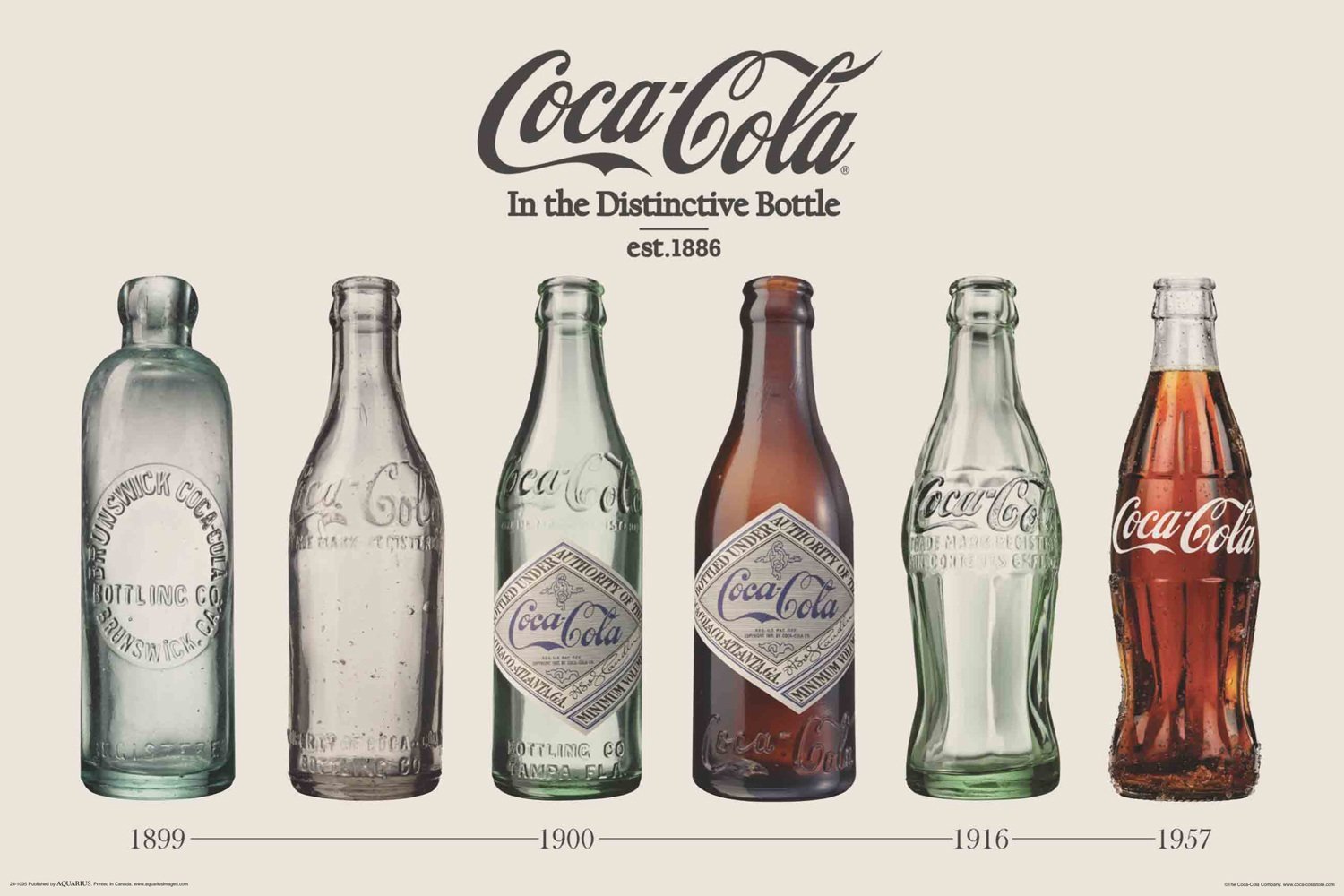 That was the pitch from trademark lawyer Harold Hirsch at a bottlers’ convention in 1914 as he tried to nudge Coca Cola bottler Ben Thomas toward a bottle design that would discourage imitators. Coke’s distinctive concoction was being widely pirated and since all soda pop came in the same, straight-sided bottles, the real thing was hard to distinguish from upstarts such as Afri-Kola, Candy Cola, Coke Ola, Kaw-Kola, Koca-Nola and the nefarious Pepsi Cola. Hirsch—and eventually Thomas—wanted a container that would be instantly recognizable—even by touch.

Thomas’s company asked several bottle manufacturers for prototypes and the Root Glass Company of Terre Haute, Indiana came up with the winning design. Turning to the soda’s basic ingredients for inspiration Root Glass machinist Earl Dean looked up coca and kola in The Encyclopedia Britannica at the Terre Haute public library. According to Mark Pendergrast in his book, “For God, Country and Coca-Cola,” Dean may have mistaken a drawing of the cocoa pod as illustration for the coca entry (which shared a page with cocoa) and used that shape as the starting point for his design. The error resulted in an iconic bottle that came to symbolize the product.

There is, of course, no cocoa in Coca-Cola. 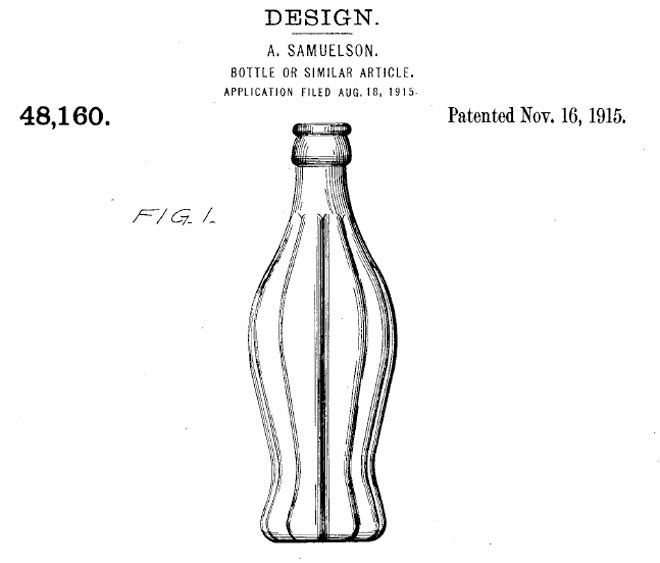 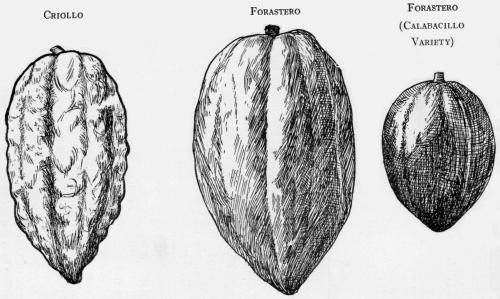