After the After Party

We just wanted to take a moment to thank all of the people who made The After Party such an exhilarating evening. When you’ve been in business for almost 30 years, you build up a pretty good VIP list of old friends and colleagues, but to see them turn up in such numbers and with such good cheer was truly heartwarming. Some of our first clients were there—and some of our most recent. Partners from past projects, reps and consultants who have long been part of O+A’s family, former staffers now embarked on new adventures—it really was a reunion!

It was also a reminder of what a joyful industry we inhabit. At a time when so many things in the world seem to be getting worse, design is one area where they’re getting better. So much talent dedicated to making healthier, happier environments means the people who will lead us out of our other messes will do so from spaces full of hope and beauty.

Special thanks to MG West and DFM for hosting the bash, DJ Kirk for giving it a beat, Joe and Kevin for giving it a buzz, Wallflower for the living décor, Mozzeria for the curbside pizza and Bonnie at Plate Craft for the noshes inside.

And thanks again to ASID for naming Primo their 2019 Designer of Distinction, thus giving us a reason to call our friends together. 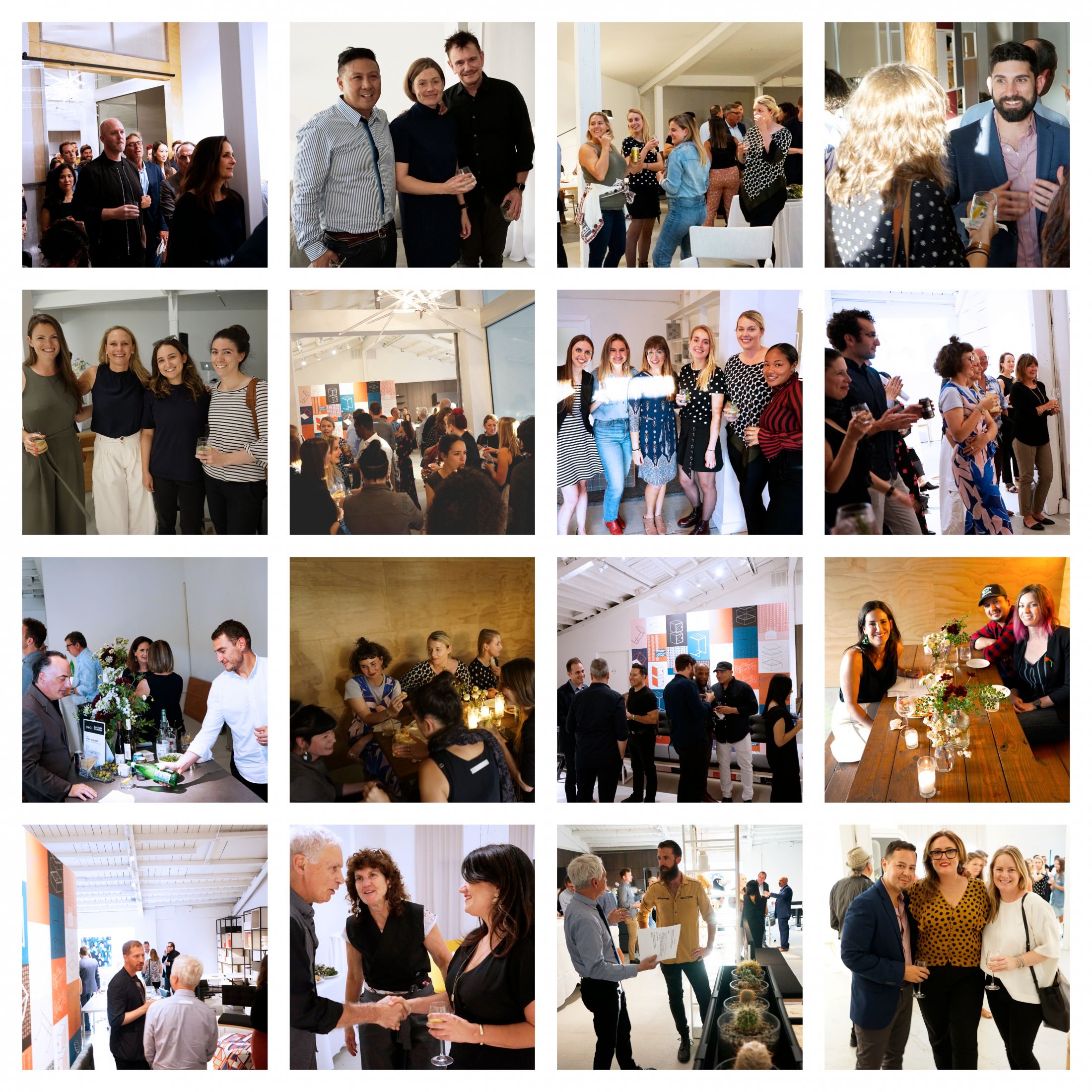