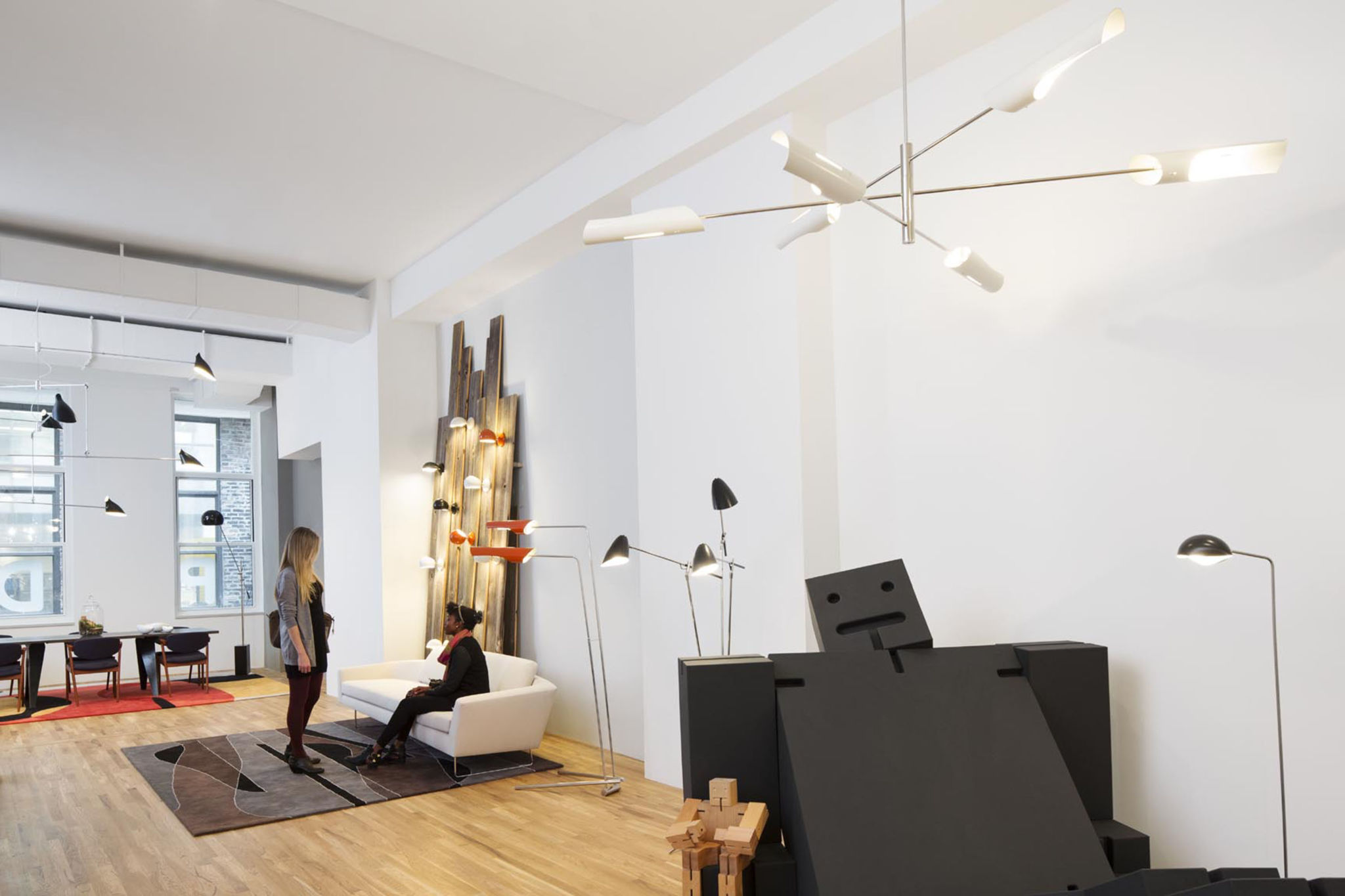 An Interview with David Weeks

Based in New York, David Weeks creates objects through a sculptural, artistic approach. Most famous for his lighting fixtures, he captures a modern feel with an artist’s hand-crafted touch. Kelly Waters sat down with David to catch up on his work, thoughts, and Tribeca studio:

O+A loves your light fixtures. But, you have your hands in a few different disciplines: furniture now, the toys of course, and then the new screen. Do you gravitate to one over the other, or does each inform the next?
They each inform the next, but they’re very disparate directions. I mean the screen came out of this folding light shade idea that I have been chasing for the last eight years. But along the way, there has been many, many, many sketches. And that infinity screen is a good example of where a prototype from one idea ended up in another one. I think there is a lot of cross pollination with my stuff. It’s much more the act of making than it is the act of going somewhere. It’s not like there’s no big plan. You know, final destination.

Are you still in the studio crafting things and making and modeling things? Or is that out of your hands now?
No and in fact this last shade we did I think we finally accomplished that thing I have been trying to do for eight years with this new lamp. We finally found the right material. I do like making. I can imagine being an old man and making things. That’s where I would end up.

You graduated with a Fine Arts Degree, and not Industrial Design. How did you make that jump because it’s not always easy to move into another realm or field? People by nature want to categorize everything including ‘what you do’.
It’s true. I think it goes back again into the same kind of answer where it’s always about making and there’s no grand scheme. I was fortunate I got to go to RISD, Rhode Island School Of Design, where there’s a lot of openness between the different fields. I started in sculpture and transferred to painting-did some product design, did some film and ended up in painting in the end. But walking out of there, it wasn’t like I’m going to go be a painter. It was more like I’m going to go to New York City and see what happens. 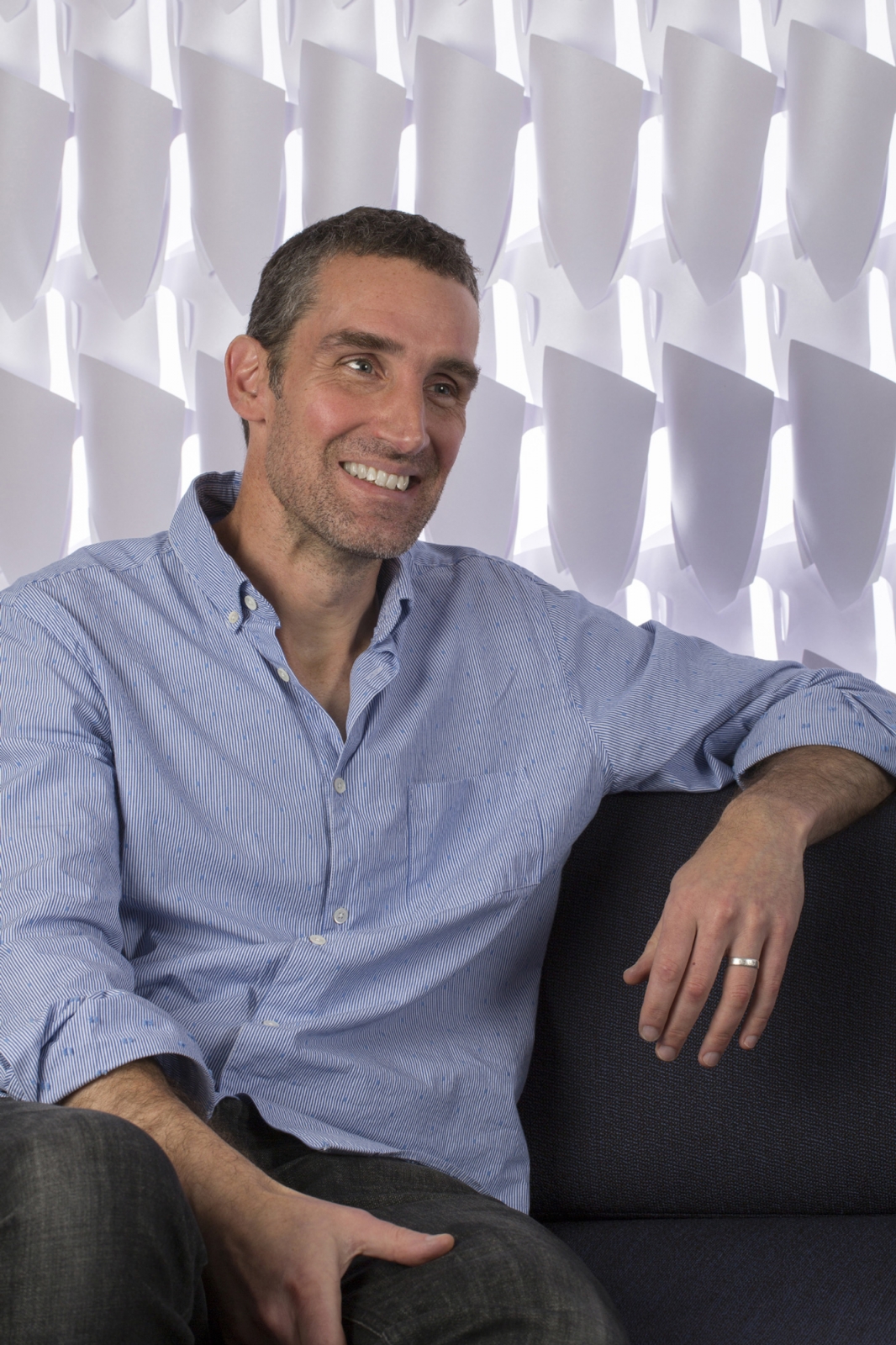 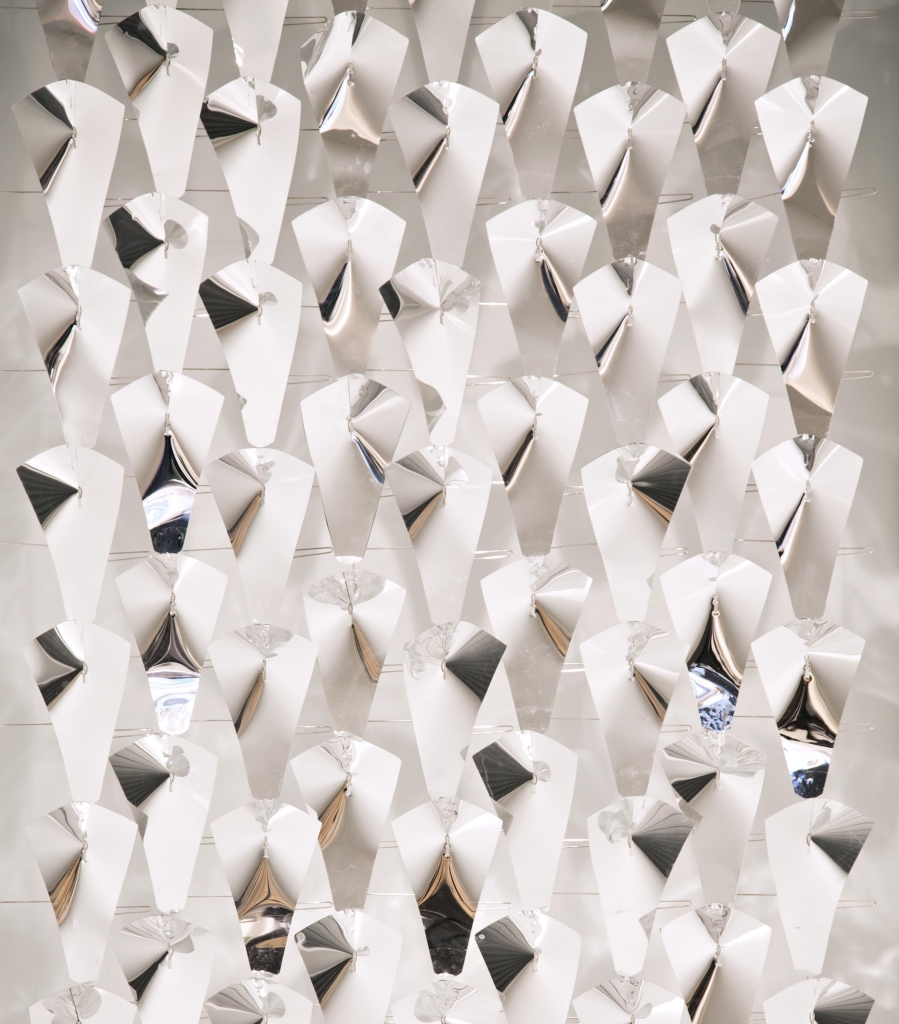 “There are so few truths in this world and beauty seems to be one of them.”

Do you see your pieces in a certain environment? Or an installation that you felt really worked well or melded together? Is that important to you?
That’s the nice thing about design. I’m very proud of the fact that the work does fit in so many different situations. But it’s great you make something and it’s offered up, and another person takes that to someone else to put in another setting. Which, in the art world would never happen. In art the fact that you can only make one, that one thing is out there in that one person’s house. And it’s great, but at the same time can we make more and see what other people do with the same product and put it in a different setting. Now, we’re in Miami in their condo. Now, we’re in New York in their huge loft. Just to see the same idea resonate with a lot of different people. 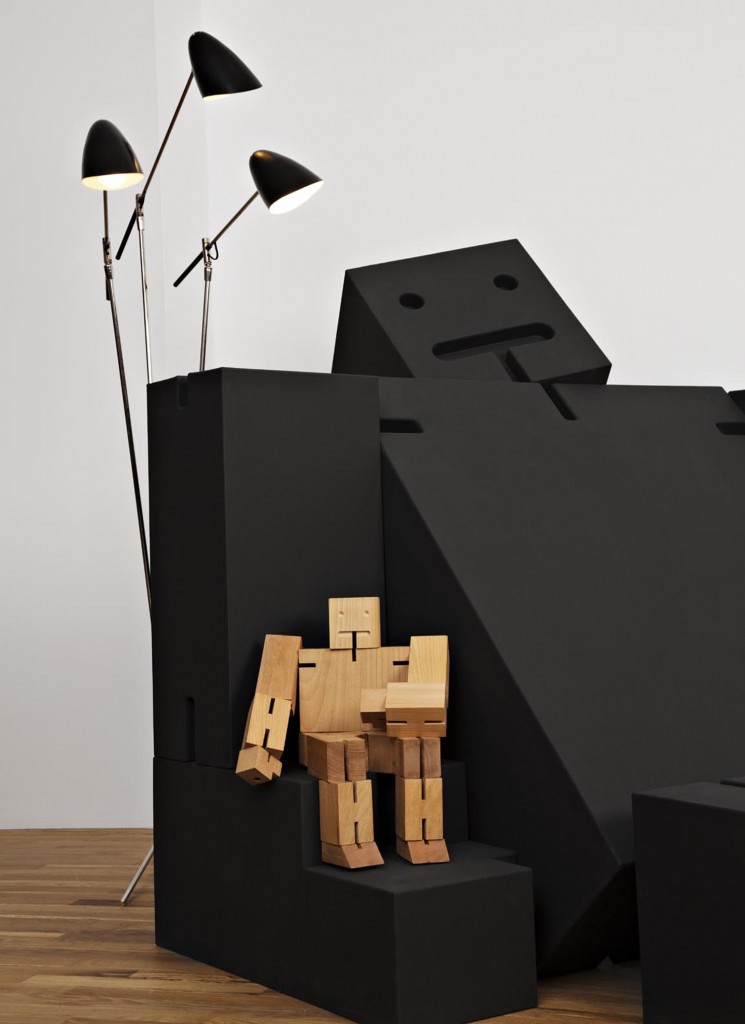 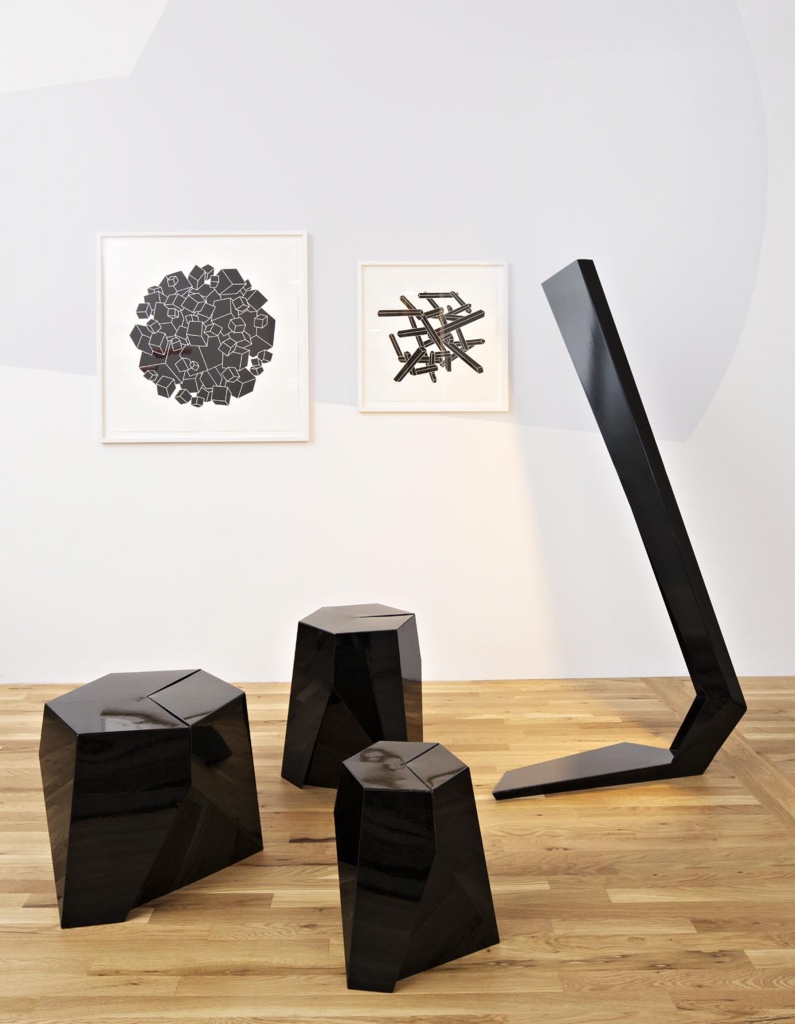 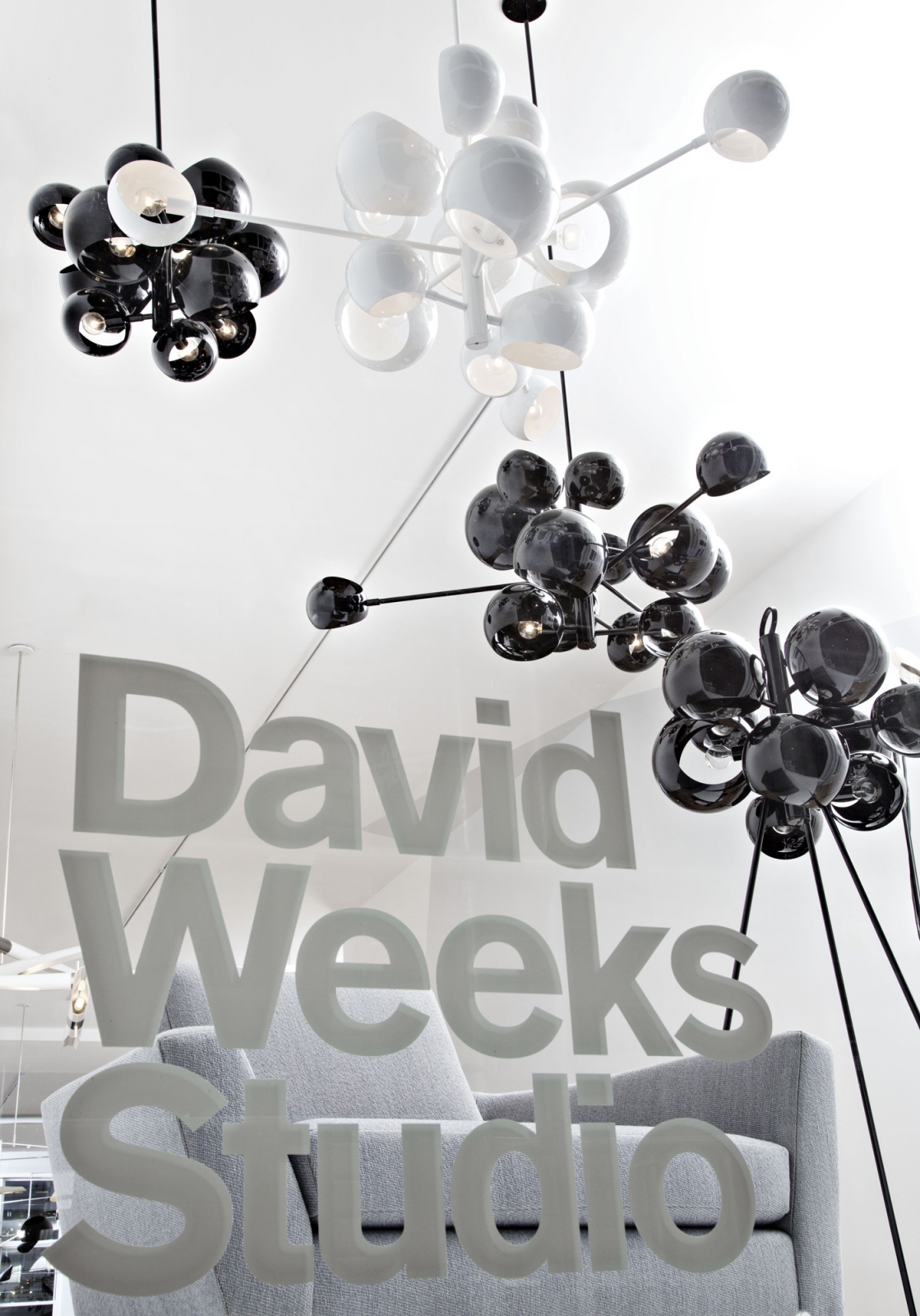 How do you see your studio continuing growing?  Do you plan on keeping it small?
I have been letting it more organically grow. I believe in the discipline of business. I remember there was a moment when some friends were bragging about how many people they have working for them. At first, I was like, wow that’s really intimidating, but then it’s like the more you do the math you’re like that’s bad. That’s a bad idea. You don’t want one hundred people working for you engrossing only a couple million. We’re also running out of room and carving out space wherever we can get it-that New York phenomenon. We can only get so much space. We’re looking for a new studio and getting three-thousand, four-thousand, I guess we can kind of swing it six thousand if we get it all organized. I talked to a friend in L.A. who just got thirty thousand square feet and he can get more and there’s more next door.