Primo is off to Worktech Tokyo this week to speak at a one-day conference on “the future of work and the workplace”—a topic that seems ever present in Japan’s relentlessly forward-looking megalopolis. Here perhaps is the reason for O+A’s strong base of followers in Asia. More than any other region of the world (except perhaps the American West Coast), Asia seems to have embraced technology as a catalyst for rethinking old assumptions.

In the same way that Silicon Valley’s innovations sparked a design revolution in California, investment in technology in Japan, Korea and China in the late 20th and early 21st centuries created local cultures on a fast track to the future. Not surprising that design-savvy people in Tokyo, Seoul and Hong Kong took notice of a company in San Francisco that was remaking the modern office in a more people-friendly, tech-receptive context.

For years now O+A’s projects have been featured in Asian design publications. Beginning early in 2013 with an article about the new Facebook office, Wired Japan ran features about O+A that no one at O+A could read. Seeing photos of our spaces with captions in hiragana script under them helped drive home in a way that nothing else could just how big an impact our work was having.

Bob Magazine in Seoul, Korea has been another good friend. This deluxe design journal periodically checks in on O+A for new office projects and always presents them in the most expansive, most visually arresting way possible. And book publishers in China have kept O+A between hard covers in Asia for years.

One result is the steady flow of visitors O+A receives from Asia—students, business executives, journalists, designers. As Primo prepares to address an audience of Tokyo’s innovators at Worktech 18, it’s clear that whatever the alphabet used, Asian design enthusiasts and Studio O+A continue to speak the same language.

Read more about Japan: Tokyo Postcard, the story of an O+A designer falling in love with Japanese. 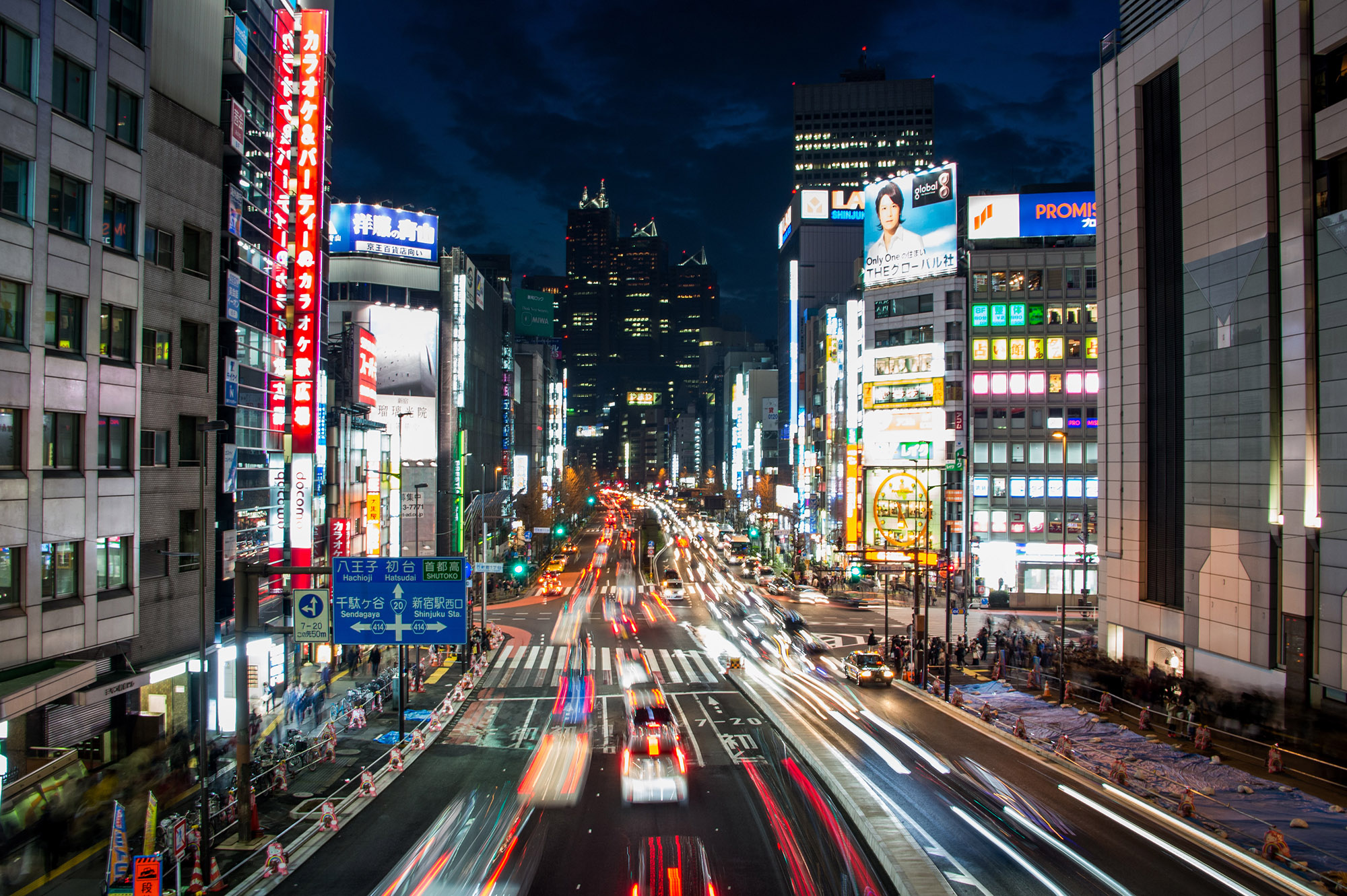 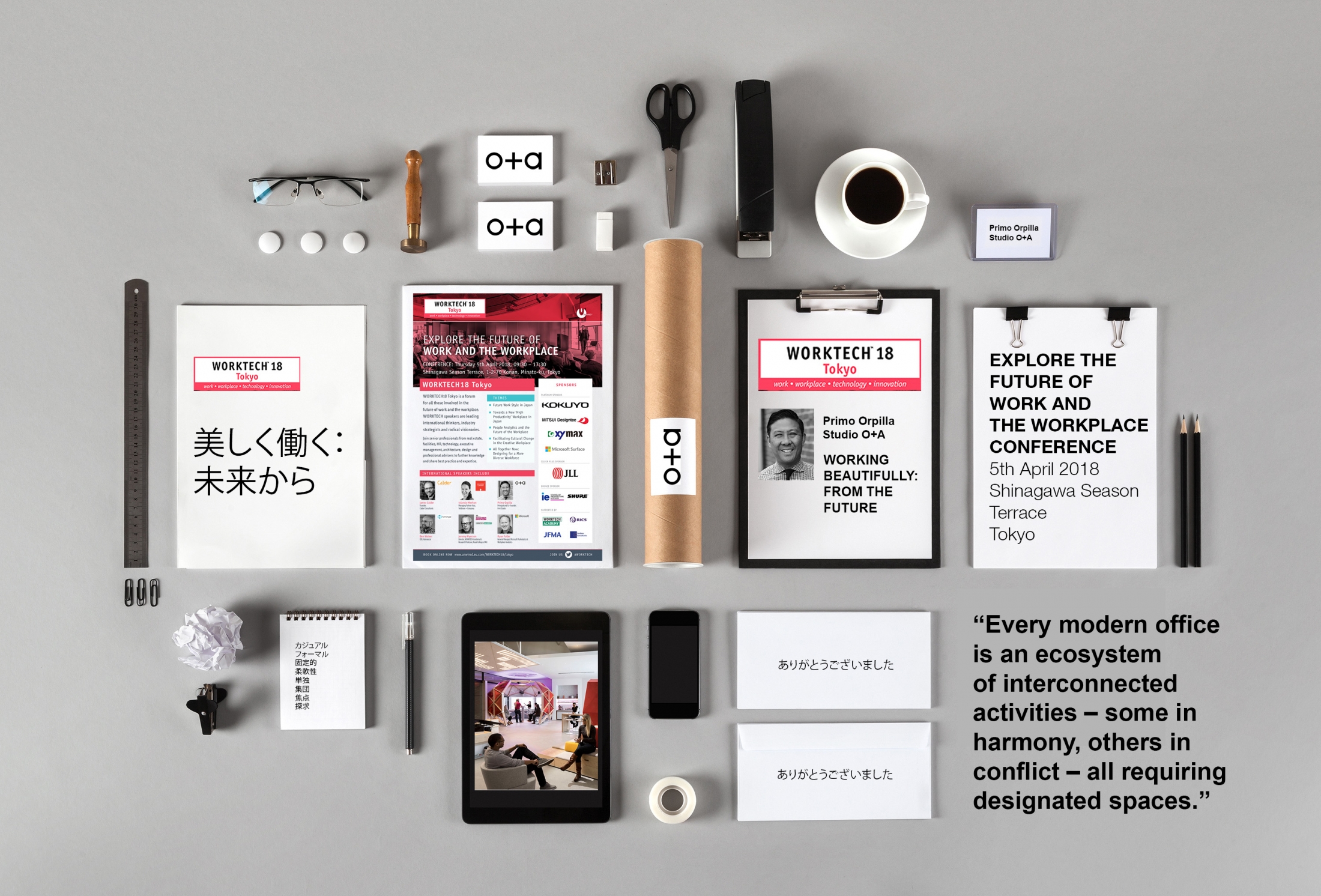 WORKING BEAUTIFULLY:
FROM THE FUTURE

Every modern office is an ecosystem of interconnected activities – some in harmony, others in conflict – all requiring designated spaces. For 27 years O+A has pulled those spaces together by creating unique design. Every company has a history; every site a meaningful relationship to its site or city; every CEO has a passion that led to founding the company. All these elements contribute to keeping a corporate ecosystem healthy by making every inhabitant part of a larger narrative and every space a logical output of the client’s roots and culture.

With Primo Orpilla speaking on the future of workplace at Worktech 18 in Tokyo, O+A wanted to promote the event with a video – and have fun.

After considering various promo styles, we opted for the silliest–an homage to Japanese monster cinema circa the 1950s.

See you in Tokyo!