It’s not every day you get to shake hands with a “legend.” When in 2012 Contract Magazine presented their Legend Award to Carl Gustav Magnusson they cited not only his 29 years as a designer and director at Knoll, but his long personal crusade to promote good design as educator, curator and all round champion of a well-turned line. It was that champion that dropped by O+A on Tuesday, and a more engaging, funnier legend you will not find.

“San Francisco is a design community,” he told the assembled designers approvingly. He had just gone around and introduced himself personally to everyone in attendance. For a design leader of such extraordinary impact—his tenure at Knoll helped establish that company as a major force in the industry—Carl Magnusson is disarmingly personable. His witty, down-to-earth enthusiasm for the moment at hand is a reflection of a design sensibility grounded in shared values.

“I was very grateful that I studied engineering, as it is essential to the thinking of good design,” Magnusson told Contract Magazine on the occasion of his award. “And also architecture, because of its cultural aspect. But I never loved architecture like I loved design. Architecture is site specific, whereas industrial design is more egalitarian in that products compete and customers can choose.”

That egalitarian spirit was very much in evidence in Magnusson’s breakneck lecture, “3,500 Years in 2,000 Seconds Flat,” which he delivered to O+A’s team with a flurry of zingers and irreverent asides. Beginning with the first crude stone tools and cave painting (“The beginning of art galleries”), Magnusson rocketed through a history of civilization as told by the things we humans have made. The Pyramids—“built without permit, but never mind.” The sun dial—“Good idea. Worked more accurately during the day.” He pointed out how Charlemagne’s foot became a unit of measurement and noted that only two countries continue to use it: the U.S. and Borneo. He cited Leonardo Da Vinci’s self-portrait as “the first reverse selfie,” and quoted Napoleon III (perhaps not entirely accurately) as telling Georges-Eugene Haussmann that “the center of Paris is BS.” (Haussmann tore it down and designed something better).

It’s a measure of Magnusson’s all-inclusive embrace that he’s as excited about the invention of the binary code in 1679 as he is by the development of the computer that results from it a few centuries later. But he reserved his highest praise for well-designed things that caught on with the public and endured—the Swiss Army Knife, the standard bistro chair. “Often the art market equates rarity with value,” he said and then citing the chair, “The fact that there are billions has not diminished its value whatever.”

As might be expected, that was a popular message to bring to a gathering of young designers. It’s comforting to remember when you’re wrestling with an intractable floor plan that your work is part of a 3,500 year continuum that includes Leonardo and the Swiss Army Knife. In the short silence that followed the applause after his lecture, Carl Magnusson again gave voice to his egalitarian spirit: 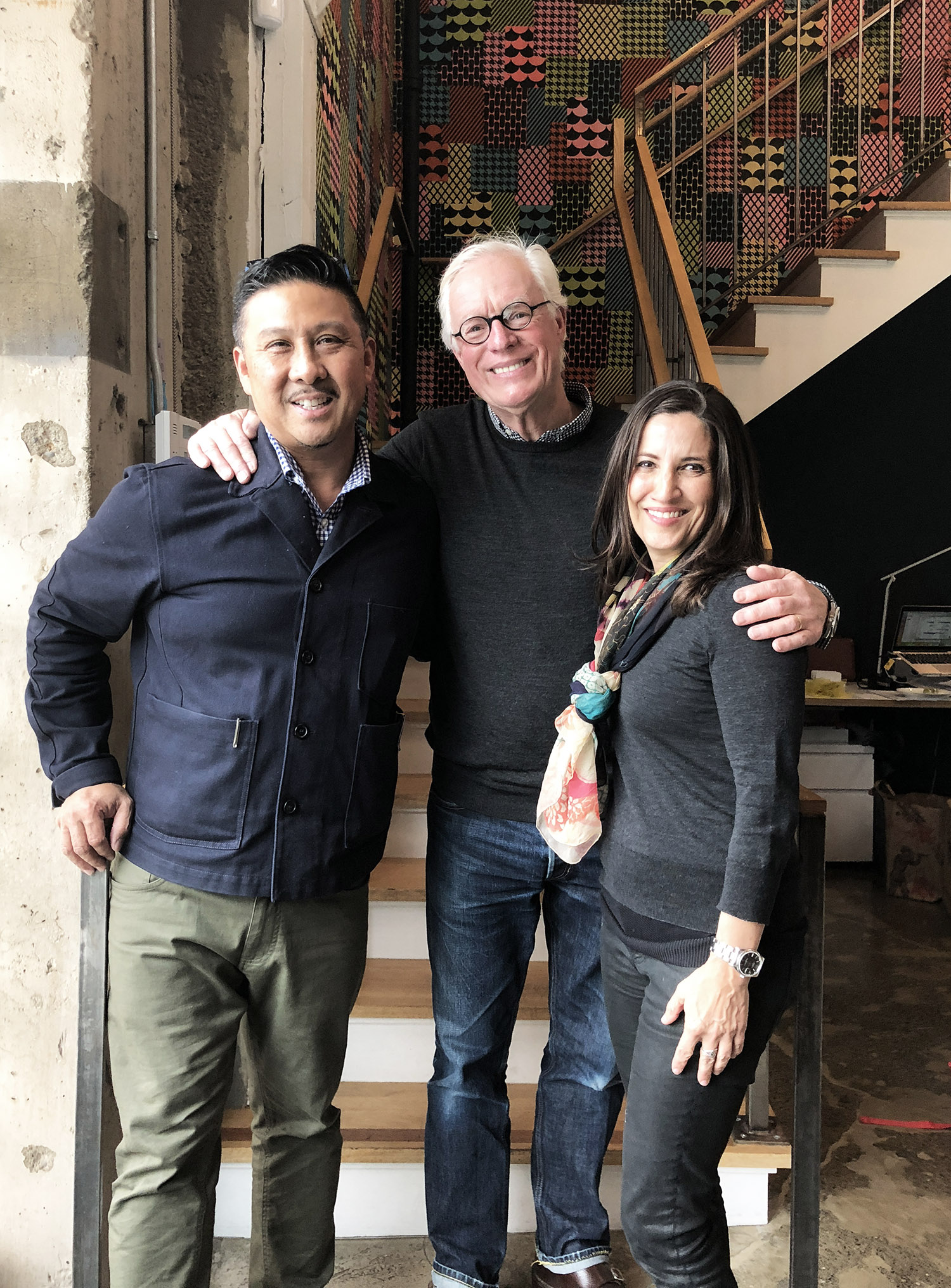 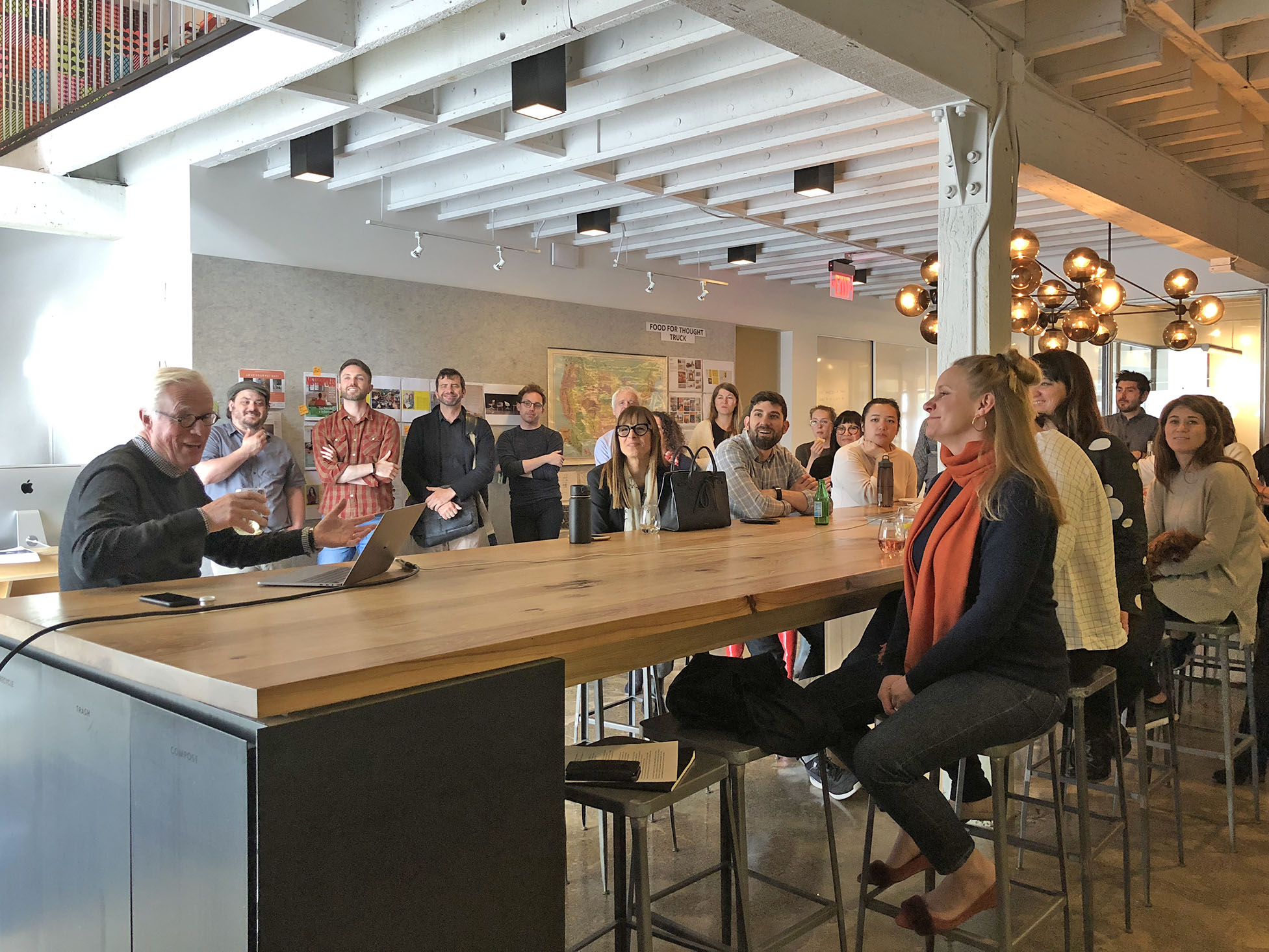 “San Francisco is a design community. It is really wonderful” 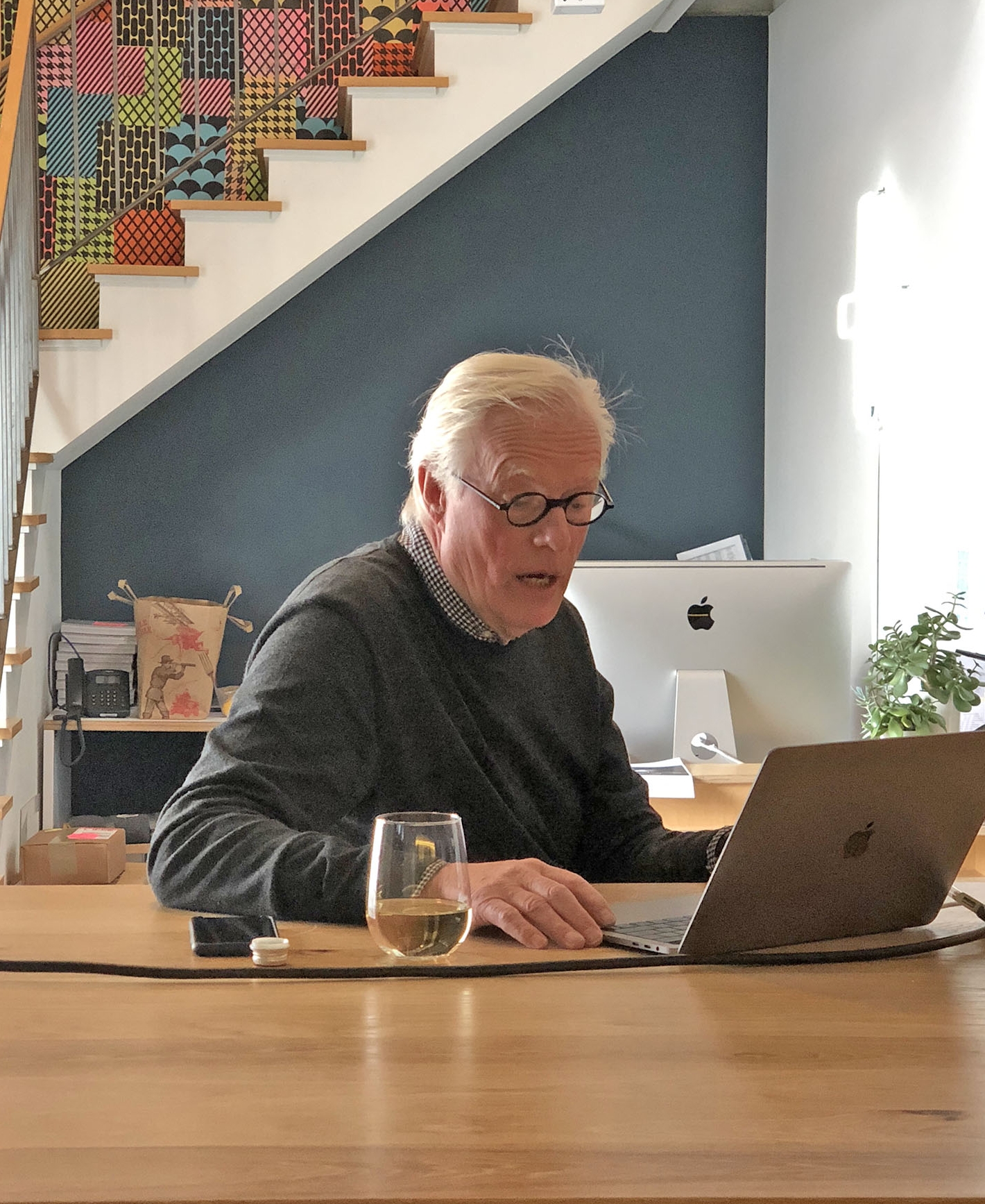