Checking in with Kaylen

Even before the shutdown Kaylen Parker always made time for dance. In San Antonio and Austin, Texas she created modern choreography at her own dance company. When she moved to San Francisco in 2018 to become a Design Assistant at O+A finding a new dance studio was one of her priorities. She took a hip-hop class and joined a flash mob that performed at the Salesforce plaza. “We pretended we were part of the Salesforce people,” she recalls. “There were 30 of us and we came out of nowhere and just danced.” Throughout her career the link between movement in dance and movement through space in interior design has been a guiding principle. “The way I like to dance is the way I like to design,” she says. “Very organic.”

So when Bay Area officials announced their stay-at-home order last month, Kaylen had more to occupy her time than Netflix binges and Amazon Prime. “A lot of it has been, ‘Hey, roommate, can I turn the music on?’ And I’ll just move all the couches and choreograph.’” Fortunately Kaylen’s two roommates are soccer players so they understand the importance of keeping fit in confined circumstances. The other day when she was kicking up her heels for an online class, one of her roommates recorded a bit of it. (See clip below.)

That class was an example of what we might call pandemic culture—the determination of artists, performers and creative organizations to take what they do online until we can all get together again. It was like those virtual concerts some musicians are doing or the live-streamed performances theatre companies have presented or the work-from-home schtick late-night comedians have devised: “Live from Trevor Noah’s couch…”

CLI Studios’ Keep Dancing series puts top choreographers live online for real-time community classes. “I heard people talking about it,” Kaylen says, “this company that puts on free and innovative dance classes at studios around the US and uses some of the best choreographers. To have a set time over the weekend where these choreographers would teach you a live combination and you follow along and you learn in your living room—it sounded awesome.”

Kaylen took a hip-hop class with tWitch, aka Steven “tWitch” Boss, an alumni of “So You Think You Can Dance?” and a regular on “The Ellen DeGeneres Show.” In keeping with pandemic culture’s in-the-moment immediacy, the class was one-time only. “I like that they don’t dilute their specialty by making it forever online,” Kaylen says. “You had to plan to be there and to be engaged. You couldn’t say, I’ll do it later. It was just that one hour like dance classes usually are.”

In other ways, the class was atypical. “It was interesting because he didn’t have dancers to interact with. You could tell that he was kind of talking to himself, trying to make jokes that hopefully you’d laugh along with. Where usually [a teacher] would ask us, ‘Would you like me to move on or go back?’ Based on experience he would go, ‘Okay, I know this moment is hard, so let’s do it again. We’ll take it from the top.’ Usually a teacher gets feedback during class.” 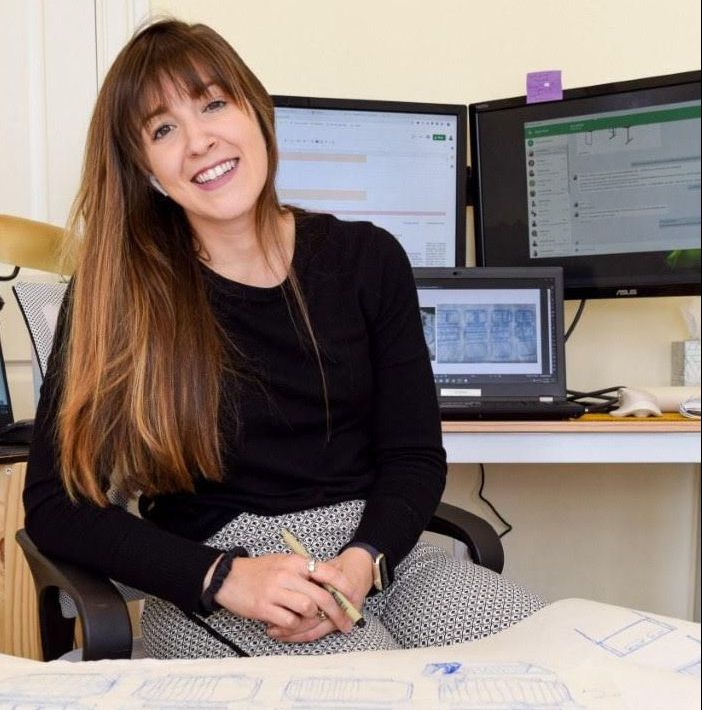 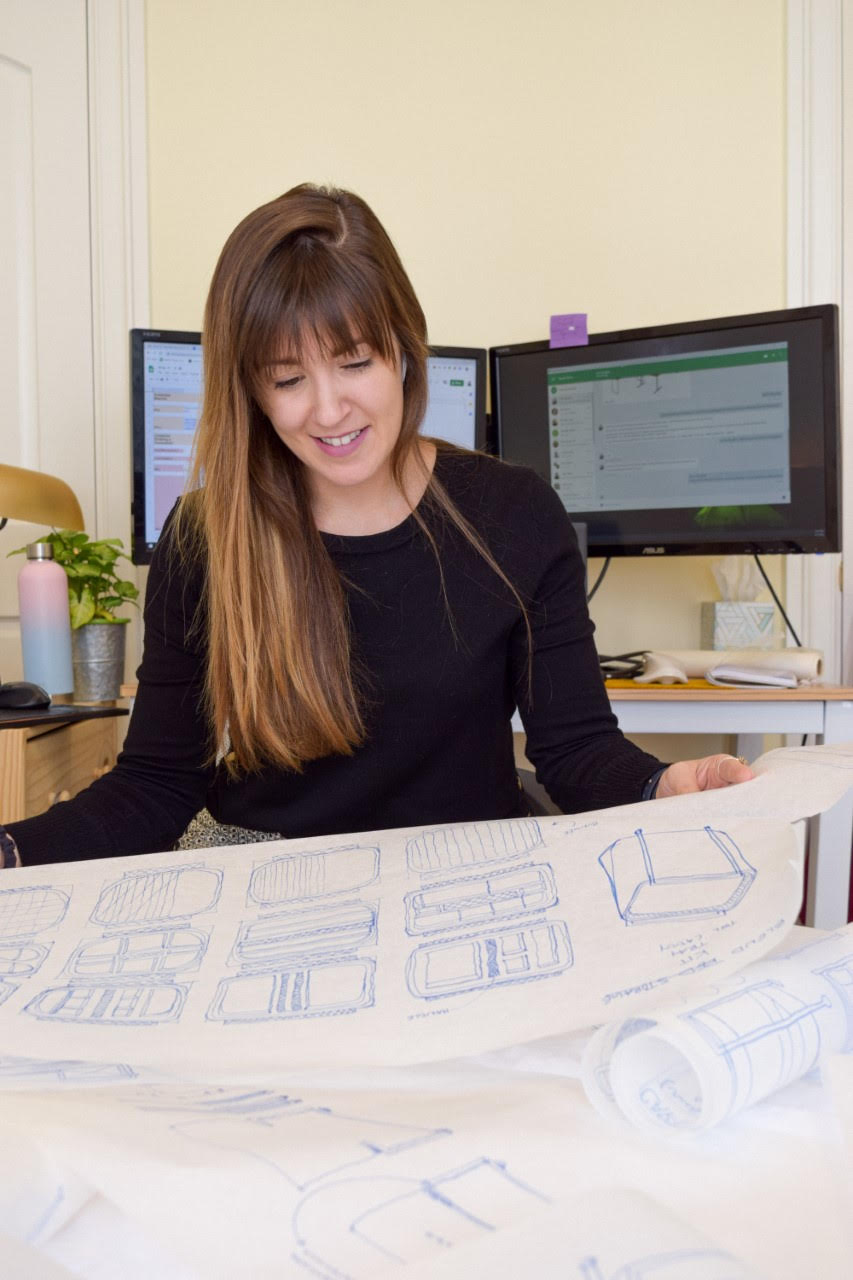 Another adjustment: the viewer’s stand-in. “They also had someone dancing along with tWitch who was our—someone we could follow because when you’re watching someone dancing their right arm becomes your left arm and it becomes kind of a mirror effect. So they always have to have someone facing the same direction we’re facing which is away from the camera. You always have to record the back so when you’re following along, turning right or turning left, you’re not twisting yourself up.”

If that sounds complicated, it is: “Yeah, it was definitely a sweaty dance,” Kaylen says. “It was demanding in the sense that it’s moving really fast and he had a lot of choreography in a short amount of time. But he found a way to use moves that I had done before, that were familiar, and you put all that together in this choreography set and it becomes its own thing. It was demanding, but familiar, so it was not as hard as it might have been. It was just totally weird and different.”

Perhaps that’s the defining characteristic of pandemic culture—totally weird and different and at the same time as familiar as hanging out at home. “My best friend from elementary school and I were dancing together,” Kaylen says. “We were FaceTiming and dancing together while we were taking the class.”