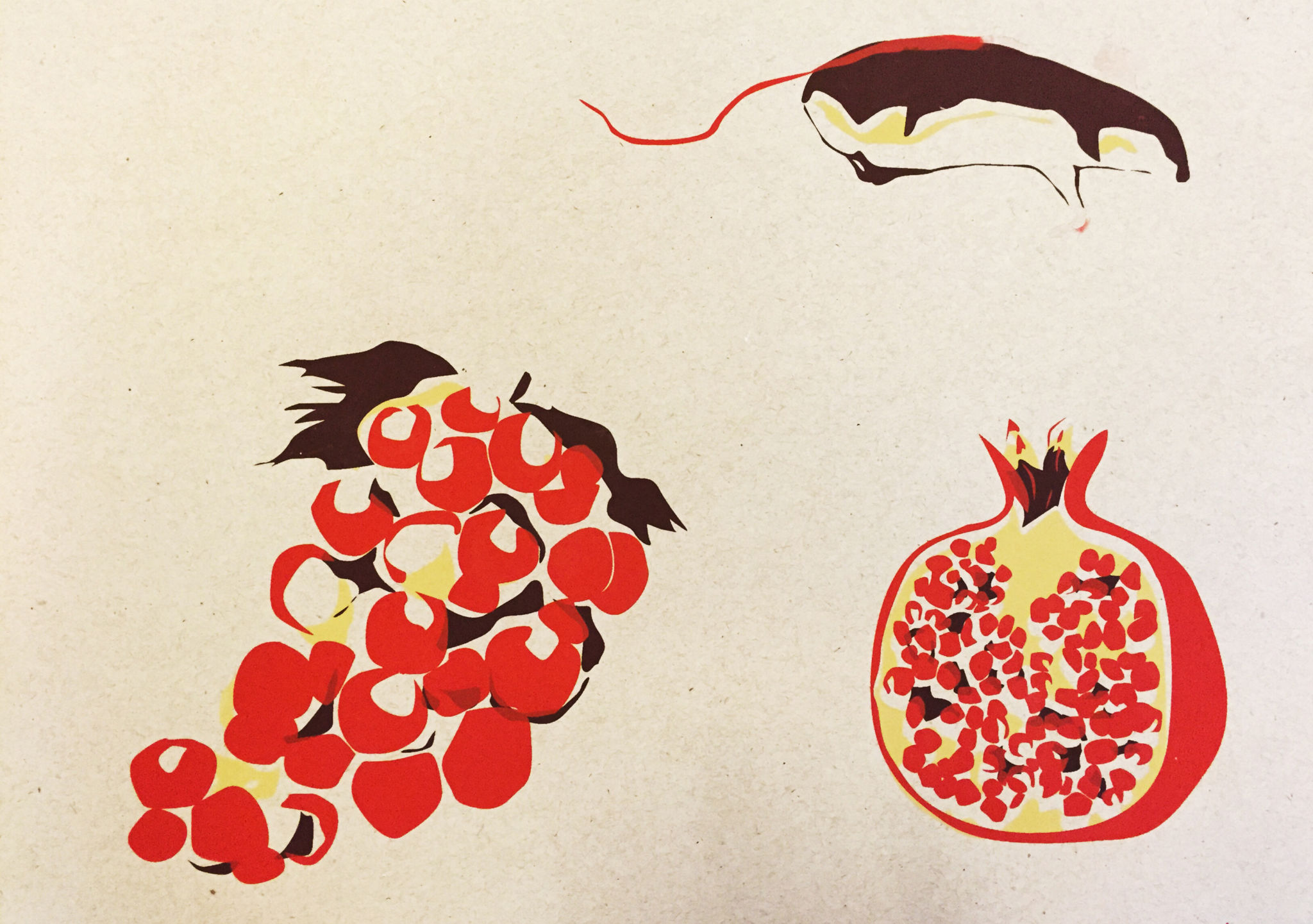 For 31 years Design Industries Foundation Fighting AIDS has brought the resources and creativity of the design community to the ongoing battle against this disease. In that time DIFFA has raised over $41 million for preventive education and care for people living with HIV/AIDS.

“Dining by Design,” which brings designers together to create over-the-top dining installations in support of the cause, was held this year in New York City at Pier 92. Studio O+A and Humanscale teamed up for this always popular event with O+A designing the centerpiece for Humanscale’s 2015 table. Drawing inspiration from art history, Verda Alexander created a painted still life—in three dimensions.

Artists have been painting still lifes for centuries. Called “nature morte” or dead nature in the 18th century, still life painting was meant to convey the cycle of life. A table’s bounty displayed a harvest at its peak, but also in decay and ultimate death. Fruit and flowers were shown starting to spoil or fade, emphasizing life’s impermanence. Cubists in the early 20th century were also enamored with the subject. They painted table arrangements as chaotic fragmented nature mortes, at once still but also in motion. “Fruit Bowl” is a three-dimensional play on the theme of nature morte and cubist still life painting depicting fruit—and mice! 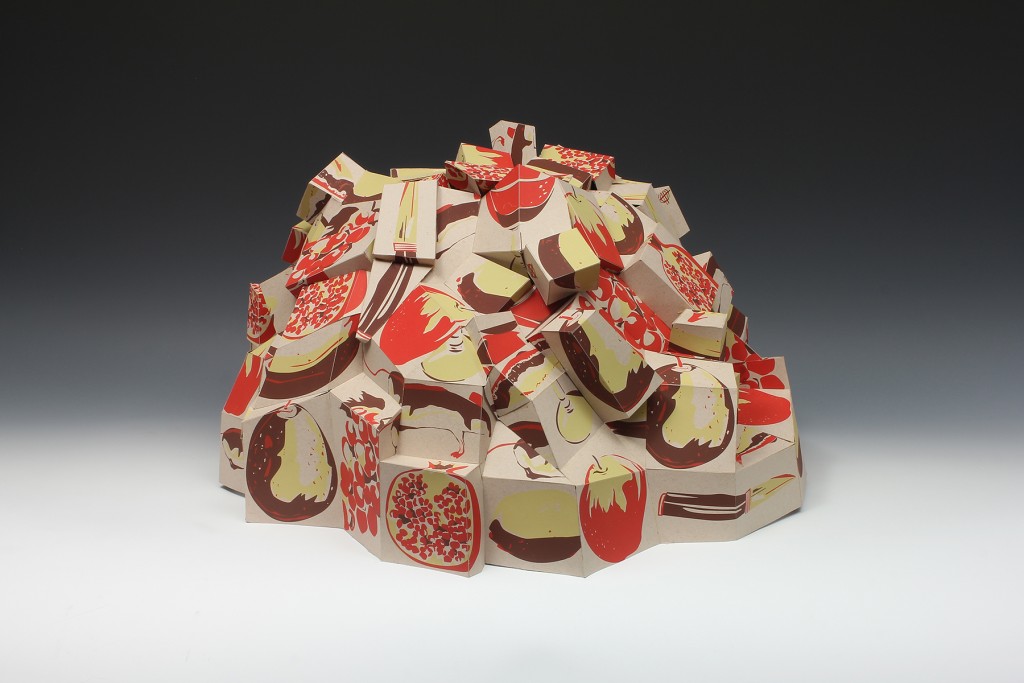