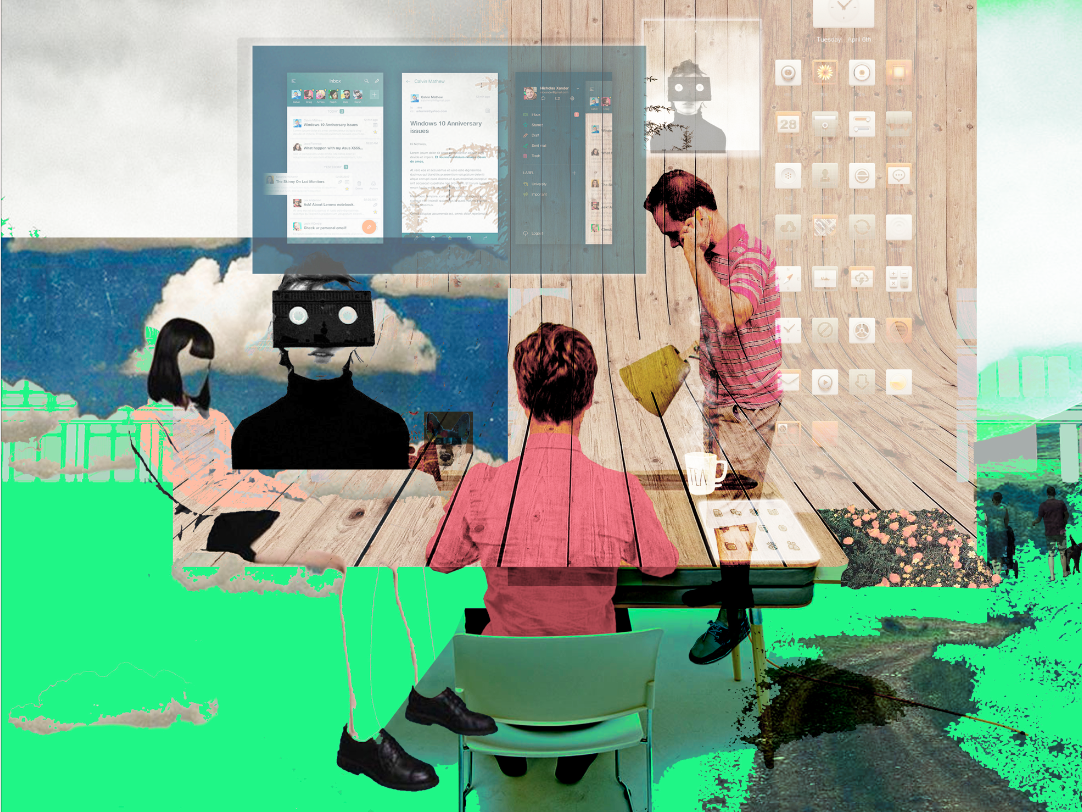 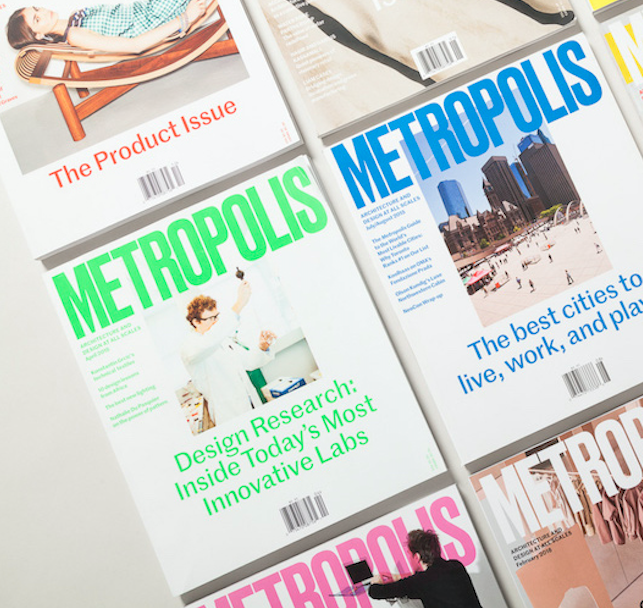 Next month O+A will guest edit a special section on Technology and Interiors for Metropolis Magazine, a future-focused series of articles that will look at new trends in space planning, check out the International Space Station as a work environment and try to imagine what working in San Francisco will be 50 years from now. Not long ago O+A completed work on Microsoft’s Envisioning Center in Redmond, Washington, the prototyping lab where Microsoft’s futurists test drive new technologies. Last spring O+A was in Milan for Salone del Mobile to participate in a pop-up exploration of—what else?—the future of workplace.

O+A never intended to get into the business of forecasting the future—it just worked out that way. Because we made our name designing work environments for tech companies and because a lot of those companies made their names completely upending the industries they served, we took a front seat on the generational change rollercoaster. The spaces O+A designed for those companies helped determine where workplace was going and is going. As a result we became the go-to firm for what comes next.

It’s been happening for years. In 2012 Verda flew to London to be part of a panel discussion about Change in the Office at the Royal Institute of British Architects. Appearing with four middle-aged men, Verda, just in from California, represented the future more tellingly, perhaps, than even she understood. Soon after that Primo began speaking regularly at Worktech Conferences all over the world. The subject? Almost always it was the future of work.

Not surprisingly clients began hiring O+A specifically for next generation design. Science fiction became part of our narrative vocabulary. At Giant Pixel O+A designers wove the CEO’s enthusiasm for Star Wars into the fabric of the design. The steel canopy etched with computer code at the front of the office contained a hidden message from the movie. At Uber a company-wide passion for sci-fi helped shape the 5th floor. Staff submitted titles of their favorite sci-fi novels and O+A’s Brand Studio concocted wall graphics drawn from those sources. The design theme for that project: Paris Meets Blade Runner.

Perhaps this is why O+A continues to feel like a young company, even though it’s been around for 27 years. With eyes always forward and ideas leap-frogging several steps ahead, we have staked out this turf for ourselves. It is fitting that when Primo became a fellow at IIDA he chose as his role promoting design education. Who better to work with the designers of the future than the head of a company that is already there?