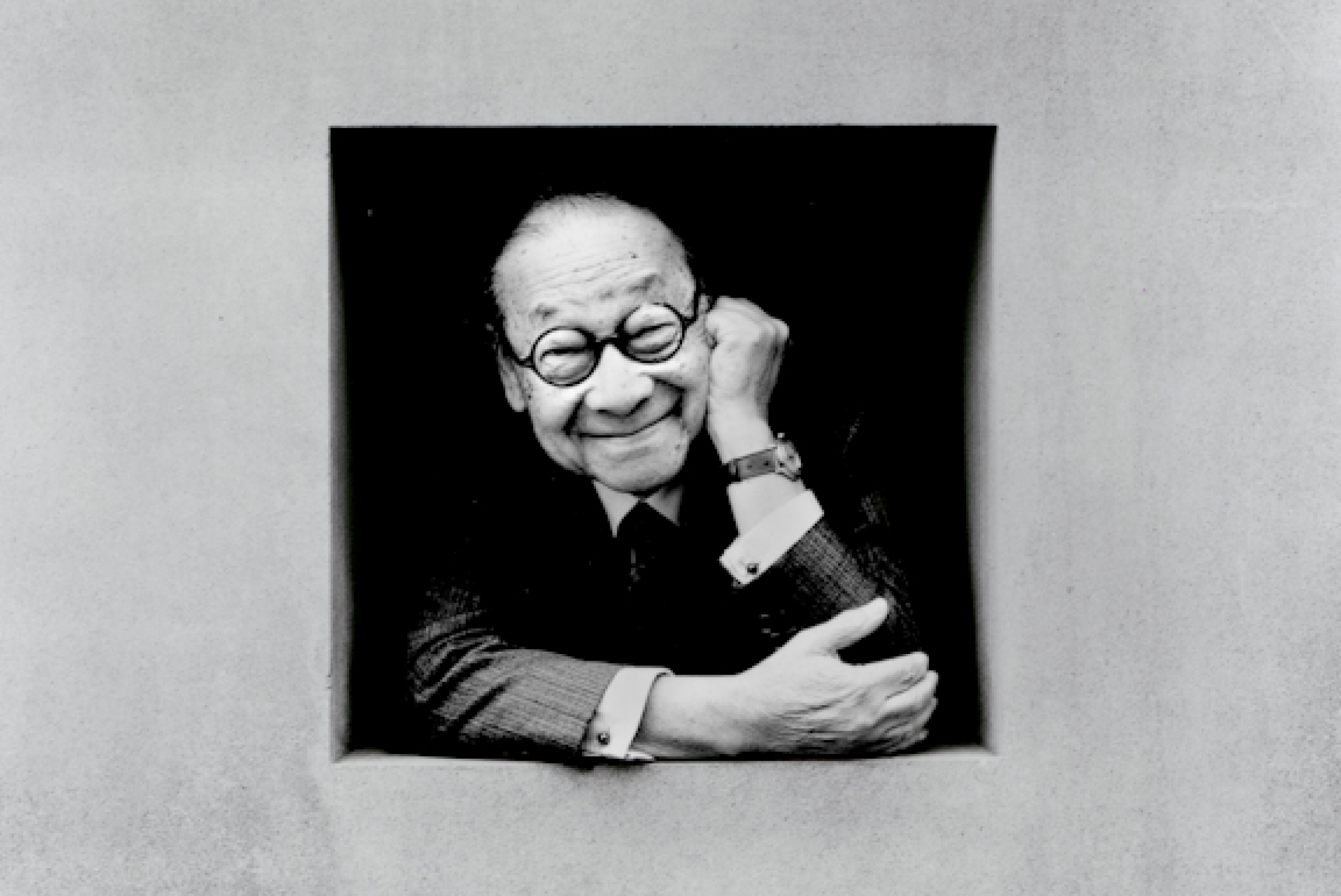 A century of life is a milestone to be celebrated whatever those years have brought, but when they are as rich with achievement as Pei’s have been, it’s an occasion to reflect on life itself. One of the giants of architectural modernism, I.M. Pei is a rare example of ability, education, character and circumstance coming together in an almost perfect balance to create an exemplary life. Few people at the top of their professions arrive there so free of scandal or connivance.

One of the signature features of I.M. Pei’s life is how consistently he made use of happenstance to further his aspirations. If he was born into privilege in a China of shocking disparity between rich and poor, he made use of his advantages to cultivate knowledge. If he was drawn to America by Hollywood fantasies of college life (girls, cars, sports), those fantasies led him to the University of Pennsylvania, MIT and Harvard. After school he took a job as staff architect for a real estate development company—often a dead-end for an ambitious architect, but the buildings Pei designed all over the country allowed him to work out his mature style and to see his work built. Not every project in his long career was instantly embraced, but even the most contentious added to his reputation.

At a certain age star architects carry themselves with the aplomb of the buildings they have erected. It’s as if a career devoted to permanence infuses a person’s character with the timelessness of steel and stone. I.M. Pei in trim pinstripes peering owlishly through round spectacles was, for many years, an iconic image of what it meant to be an architect, what it meant to have as your life’s work the raising of structures meant to last.

“…to businessmen, politicians and board chairmen, he is known as an artist, while to artists and architects, he is known as a pragmatist,” Paul Golderger wrote in The New York Times in 1989. That was the year three of Pei’s signature buildings debuted within months of each other. The Morton H. Meyerson Symphony Center in Dallas and the Bank of China tower in Hong Kong were major accomplishments, but the one that captured the public’s imagination, kicked up storms of controversy and made I.M. Pei a name known to people who didn’t know any other architects was the glass pyramid in the courtyard of the Louvre. 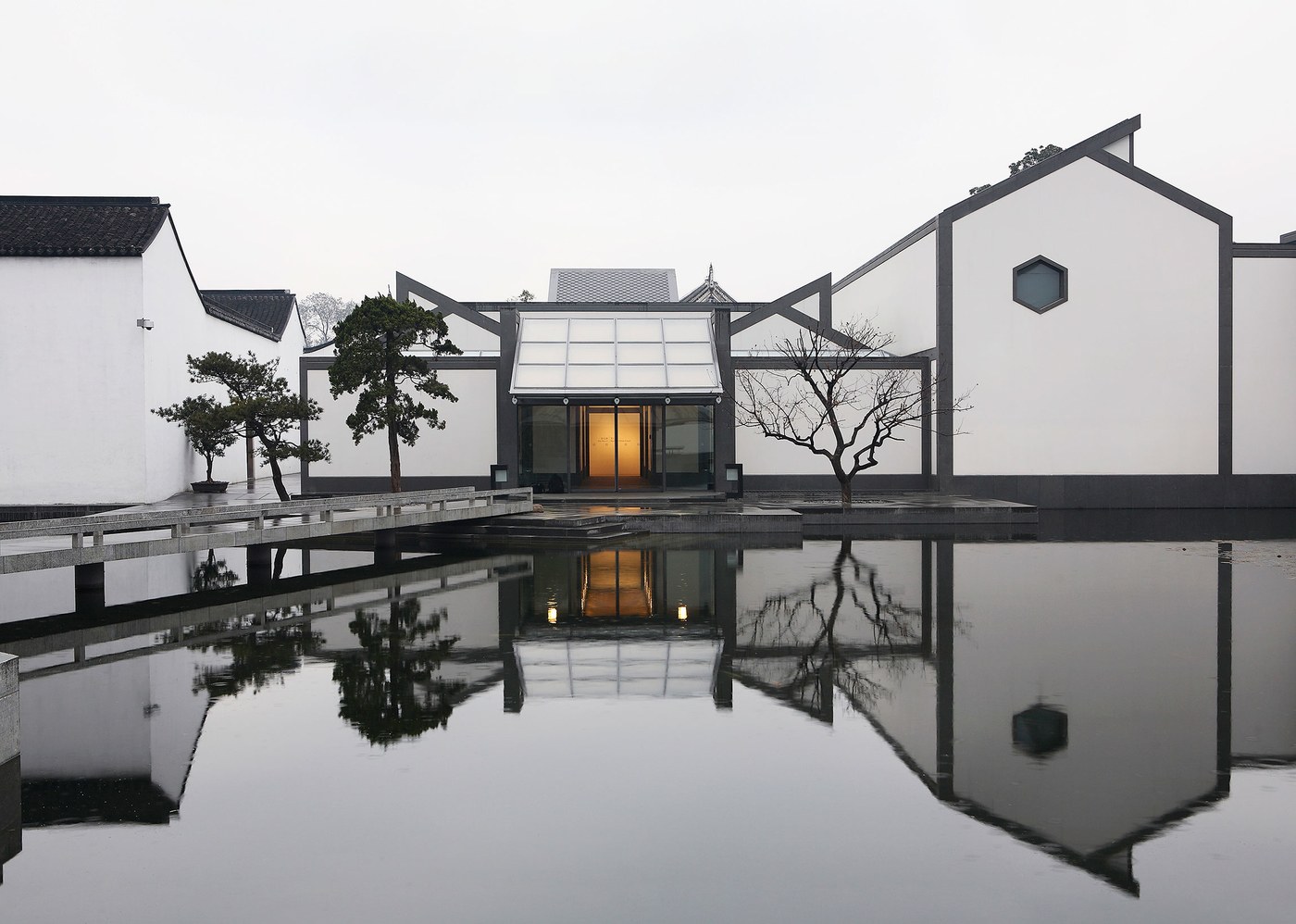 “A gigantic, ruinous gadget,” is how the former chief architect of the museum described Pei’s design when it was unveiled before the Committee on Historical Monuments in Paris in 1984. French President Francois Mitterand had engaged Pei’s firm to make the entrance to the 17th century palace more accessible to 20th century visitors—numbering 4.5 million a year at the time. (Today it’s closer to 10 million a year). Pei’s solution was to pull the cramped reception area underground and broaden it into a large, welcoming concourse that led back upstairs to other parts of the museum. And to mark the entrance to this reception space, he proposed, above ground, a pyramid of glass in the Cour Napoleon.

”One after another, they got up and denounced the project,” Pei told The New York Times. ”My translator was so unnerved that she started to tremble. She was scarcely able to translate for me when I came to defend my ideas.” His defense was to assert that a glass pyramid, far from being the arrogant architectural non-sequitur its critics contended, was instead “the most modest of architectural interventions.” Modest because it was transparent and did not block the view of the building and because as a classic, ancient form it transcended the centuries. 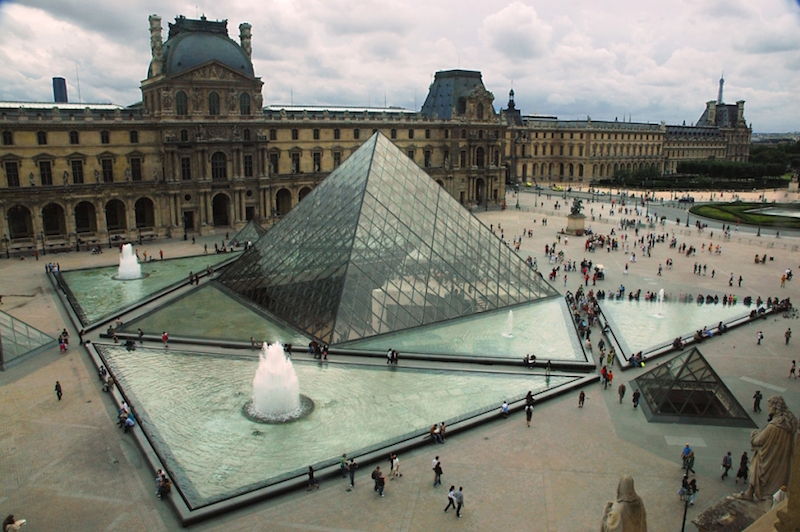 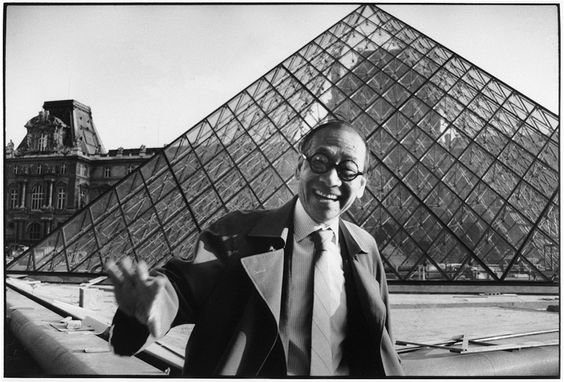 Opposition to the pyramid continued for years. But from the beginning Pei’s design had its defenders and today it is as treasured a Paris landmark as the Eiffel Tower (which was also initially greeted with shock and annoyance).

The career of I.M. Pei is a particularly happy example of allowing your passion to determine the direction of your life—and of never being diverted off the main road. Not many people get to do work they love from their earliest student days through all the days that follow. Fewer still get to do it for a hundred years.