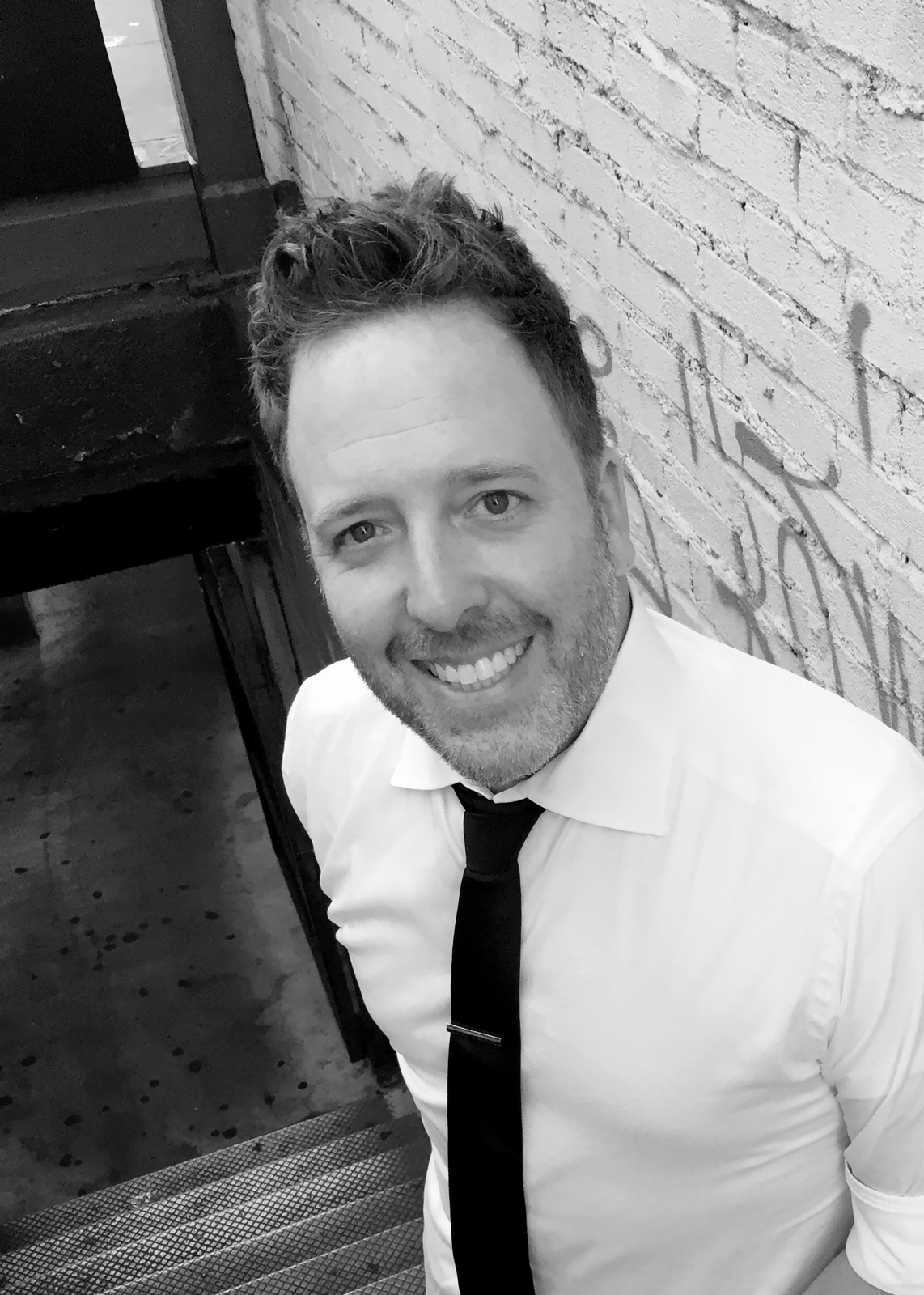 How to Move to New York

Most of us have moments when we dream of pulling up roots and replanting somewhere else: Paris, Tahiti, the Irish countryside. In our dreams it always works out wonderfully. But actually making the move to an exciting new place bears about as much relation to those café daydreams as running a marathon does to watching the last few minutes of a race on TV. In the weeks ahead we will be checking in periodically with O+A’s New York director, Neil Bartley, on his move from San Francisco to Manhattan. After many years of living in the Bay Area, Neil and his wife Valerie have followed their dreams (and O+A’s) to New York City. Here’s Neil on making the leap:

What we’re doing at O+A started in San Francisco. People forget that. Interior design did not exist, it was not a thing until the 1970s. Fact check me on that. It was kind of broken off from architecture when Art Gensler started saying, “Hey, there’s something different here. There’s a specialty in what we do.” I equate it to Punk Rock. This movement happened and it was important and it changed the game forever. It’s London in the 70s or Seattle in the 90s. You see other design firms in the Bay Area that are doing really incredible things and we’re all kind of feeding off each other, and it’s because it was born here.

Taking It to the Big Town

This is something the leadership team has talked about as long as I’ve been working here. It’s something that would constantly come up and we always thought when we find the right time—great. So when Primo and I were in Brooklyn doing a programming summit with a client we were just kind of dreaming about it and talking about it—and maybe nothing would have come of that, but I went home and talked it out with my wife. And I really thought, man, I feel like it’s our time. I feel like if I can grab this we can do it. And so we kind of worked it out between the two of us. Is it possible? Is that something that we want to do together? Could that be the next step for us?

Years ago Valerie’s company offered her a position to go and open up their New York office and we passed on it. I had found a home with O+A and was really loving it and it felt wrong somehow to give that up. So we didn’t. And then when we were talking about it again this time it was like, is there an opportunity NOW at your company? Let’s go back to our prospective teams and find out if this is a possibility. And we did. And it was really simultaneous like that where she also had an opportunity and her directors were encouraging her to go for a position that was opening up in New York and she did and she got the position, and I went back to Primo and said, “Are you serious? Because if this is something you want to do, I want to do it.”

Gearing Up for a Different Rhythm

New York definitely has this vibe that you can’t describe. I enjoyed it when I lived here for a short time in college. Of course I had this kind of ‘college guy’ experience of the city then. I’m sure it will be different this time, but man, every step you take and every bar you go into it’s just this incredible blend of people. It’s energizing. You go to New York and you go to a restaurant and it’s everybody. All age groups, all nations. There’s this sense of… I don’t know: togetherness.

We go to New York for business all the time and we kind of have a different take on it, but being here and knowing this is going to be our town—there’s some instant pride in it, you know? There’s street credibility that comes from living in New York. There’s a huge sense of pride in being a New Yorker.