It Starts with a Sketch

Sometimes it’s in your notebook. Sometimes it’s on a floorplan. Sometimes it’s literally on the back of a napkin. However complex a project ultimately becomes, whatever intricate geometries it spawns in AutoCAD or Revit, it almost always begins with a few lines on paper sketched by hand.

O+A’s installation at last Spring’s Salone del Mobile in Milan is nominated for an FX Award in London this week. The nomination was based on photos of the project by Lorenza Mercuri, but before the photos there were sketches. Five O+A designers—Primo Orpilla, Verda Alexander, Jon Schramm, Courtney DeWalt and Olivia Ward—put pen to paper in response to an invitation from curator Cristiana Cutrona to imagine workplace far into the future. 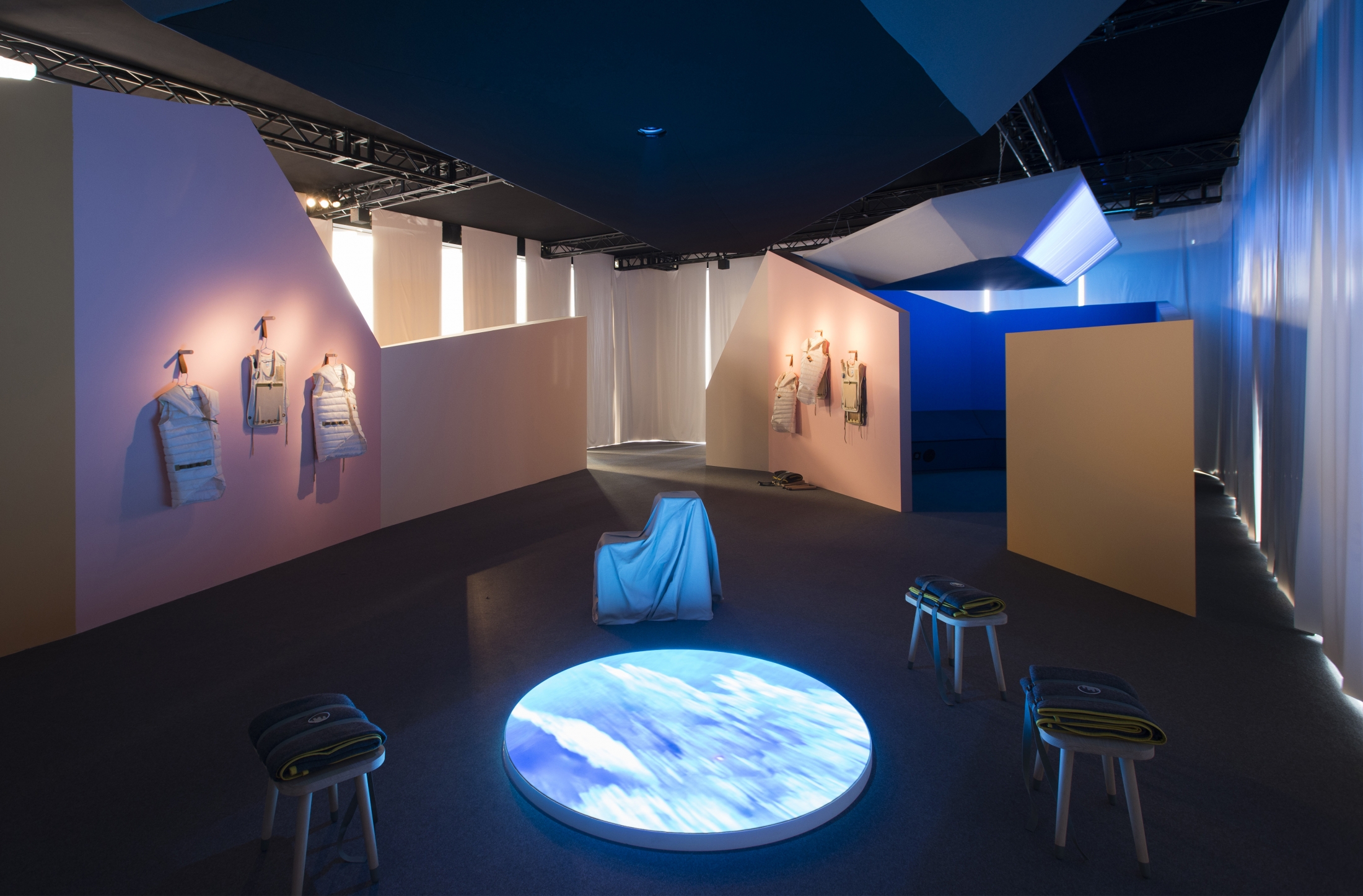 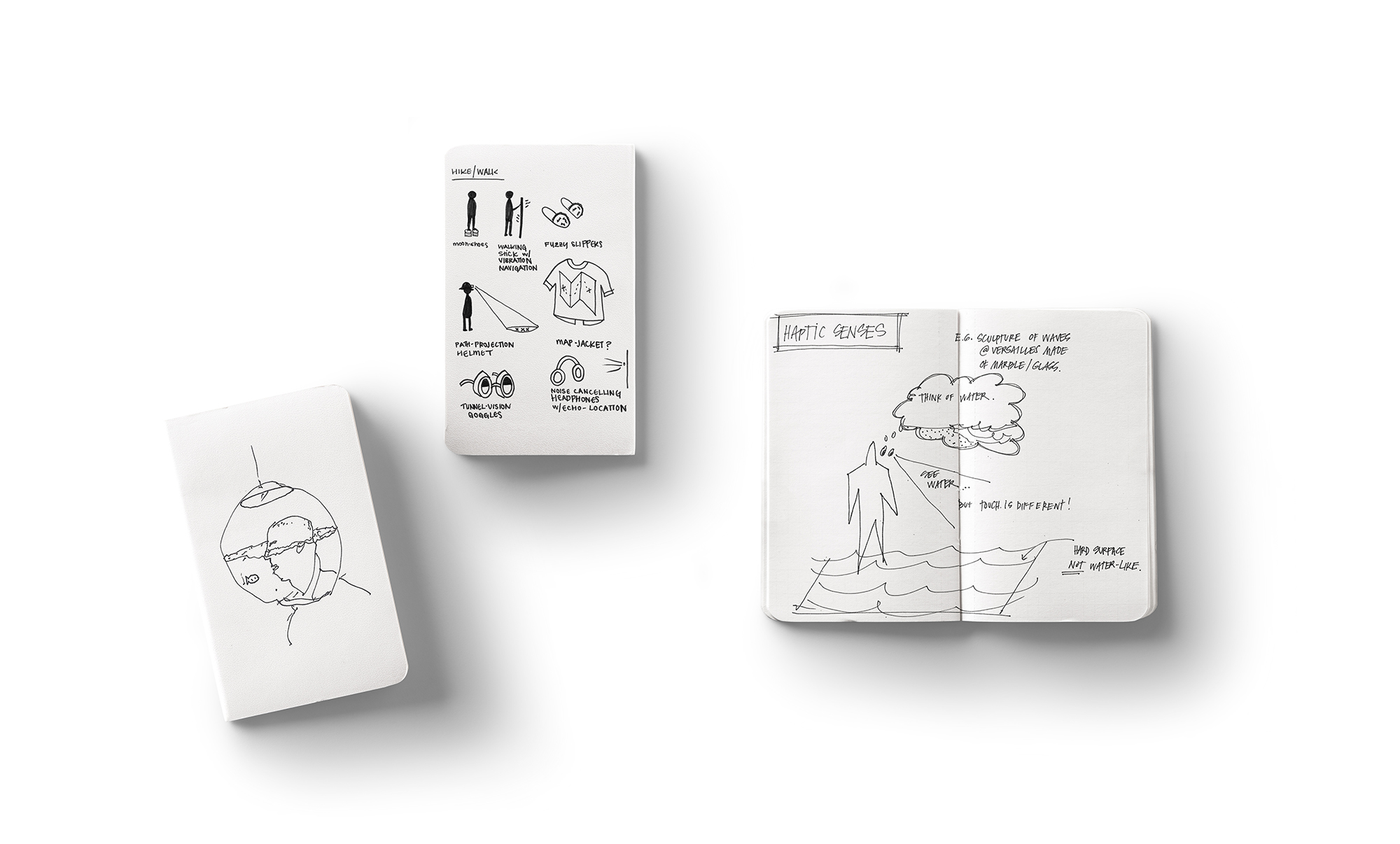 “The Water Cooler” was not a particularly intricate project geometrically, but in terms of concept and translating thought into physical space it was one of our more experimental efforts—and the early drawings range from rough schematics to whimsical doodles. How “moon shoes” and “fuzzy slippers” informed the final concept may not be entirely clear, but in the moment they very likely trod a path to thoughts that proved fruitful. The same is true of the guy with his head in a fish bowl. In the early stages of concept development setting your mind free is one of the most productive things you can do.

From these doodles the idea of a work environment with the fluidity and adaptability of water emerged. Turning that idea into a specific collection of spaces was the occasion for another round of sketches, these more practical and more deliberate—early drafts of a floorplan or a few lines to express what the art might be. Again, mind and eye working in coordination with the hand proved a doorway to deeper and more developed thoughts.

Eventually the time comes to put pencils down and move onto a keyboard. In the earliest floorplans and 3D renderings the shape of an actual space became apparent. If design is a process of bringing a concept into sharper and sharper focus, these first computer drawings were the moment when the blur took on definition. From this point on, a series of design collaborations took the project from idea to schematic to construction. And eventually to the habitable spaces that Lorenza Mercuri photographed.

But we never could have got there without our “moon shoes.” 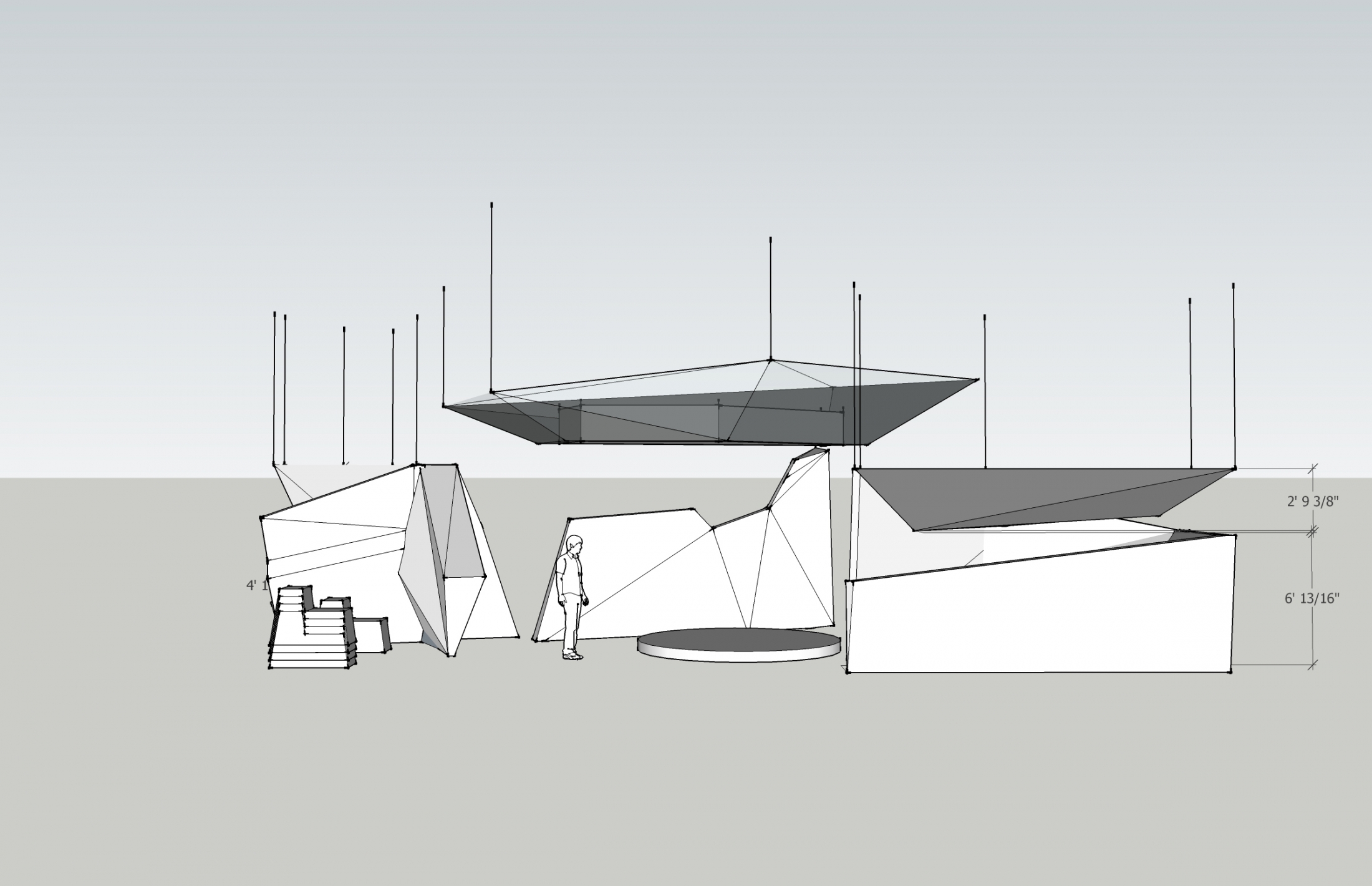