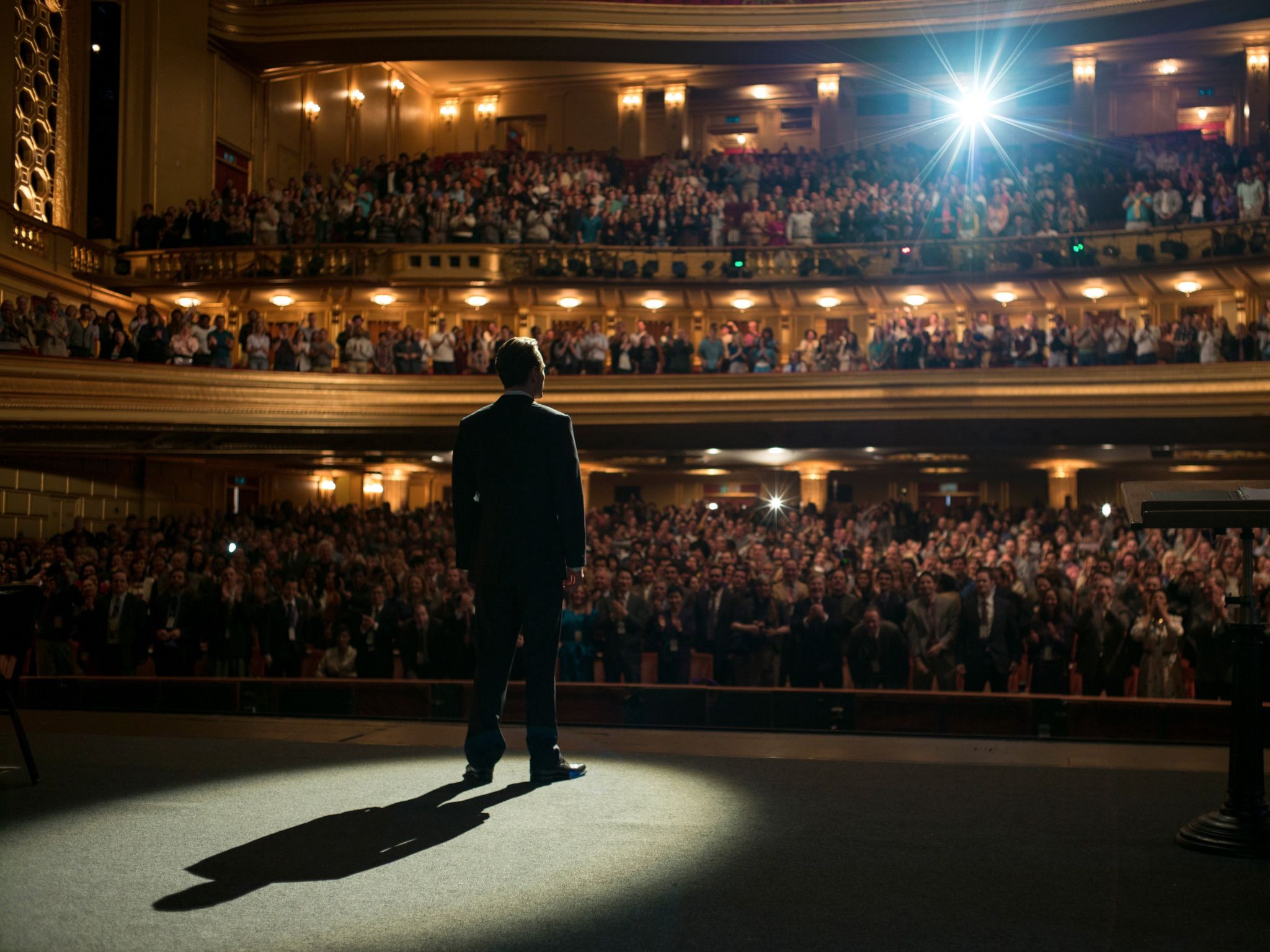 Steve Jobs:  Portrait of the Artist as a Pain in the A

It’s a reflection of how artfully director Danny Boyle, screenwriter Aaron Sorkin and actor Michael Fassbender craft their portrait of Steve Jobs that at the beginning of the film he’s an insufferable jerk and by the end has become a poignant, even heroic, figure—in addition to still being an insufferable jerk. The film opened a few weeks ago to strongly favorable reviews, but has been labelled a flop by the Hollywood press because it didn’t perform at the box office when it moved from limited to wide release. Possibly the audience for 122 minutes of smart people wittily bitching at each other really is limited or possibly the movie, which is based on Walter Isaacson’s 2011 biography, will slowly build a following (as Apple did), but “flop” is definitely not the right word.

Based on Isaacson’s biography—but not, by any stretch, a bio-pic—Steve Jobs is as pared down and sleekly-designed as the iPhone 6. By reducing Jobs’s story to three distinct acts—the moments before three product launches—the filmmakers create a hybrid of stylized theatrical compression and wisecracking, real-world dialogue that turns out to be the perfect vehicle for capturing the contradictions of tech history. Each product launch comes with its own design crisis and accompanying Jobs tantrum—in act one it’s whether or not the new Macintosh Computer will be able to say, “Hello”—and each advances the story of Jobs’s troubled relationships with his daughter, his Marketing Director Joanna Hoffman (Kate Winslet) and his colleagues from the early days of Apple, John Scully (Jeff Daniels), Steve Wozniak (Seth Rogen) and Andy Hertzfeld (Michael Stuhlbarg). 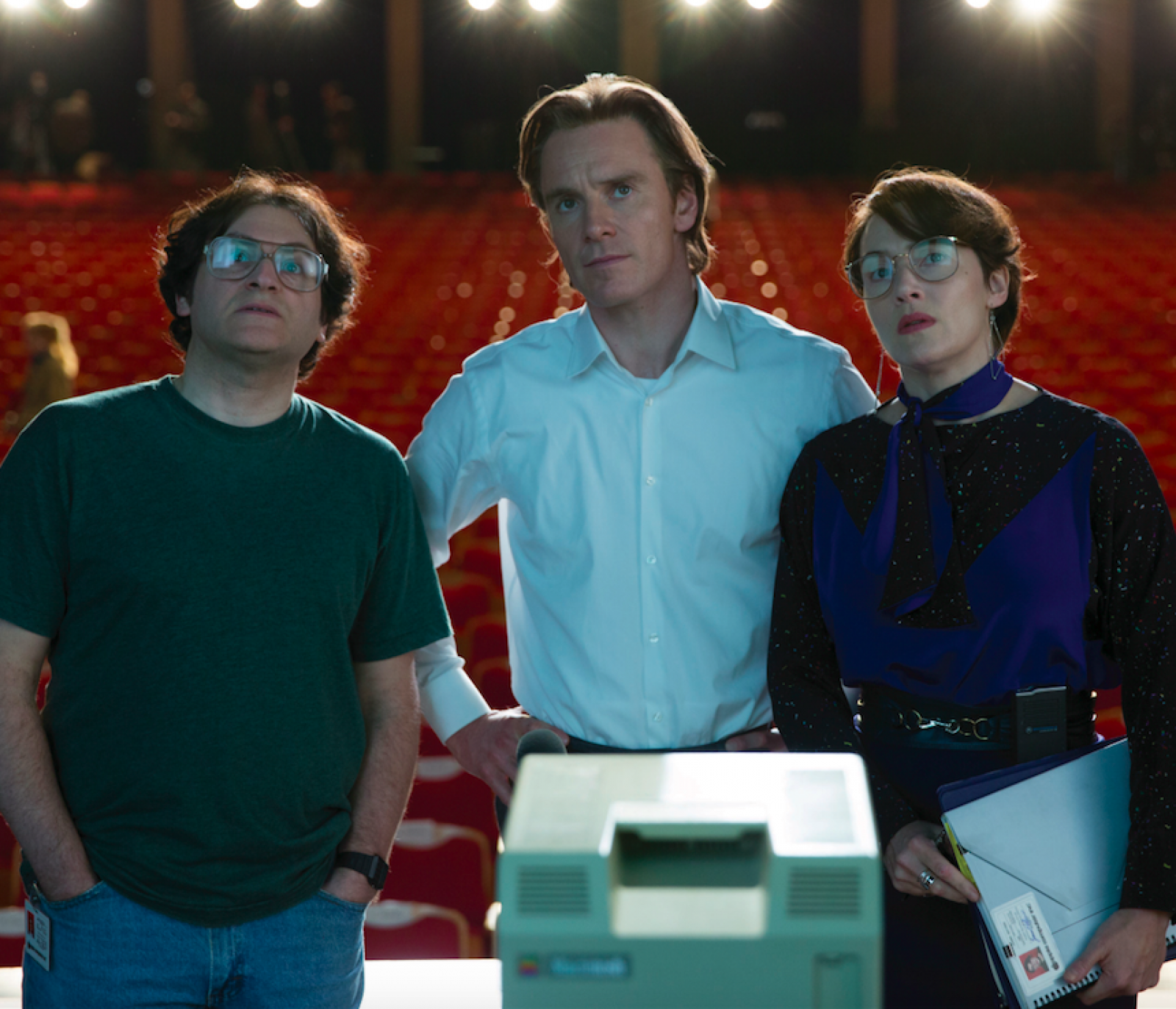 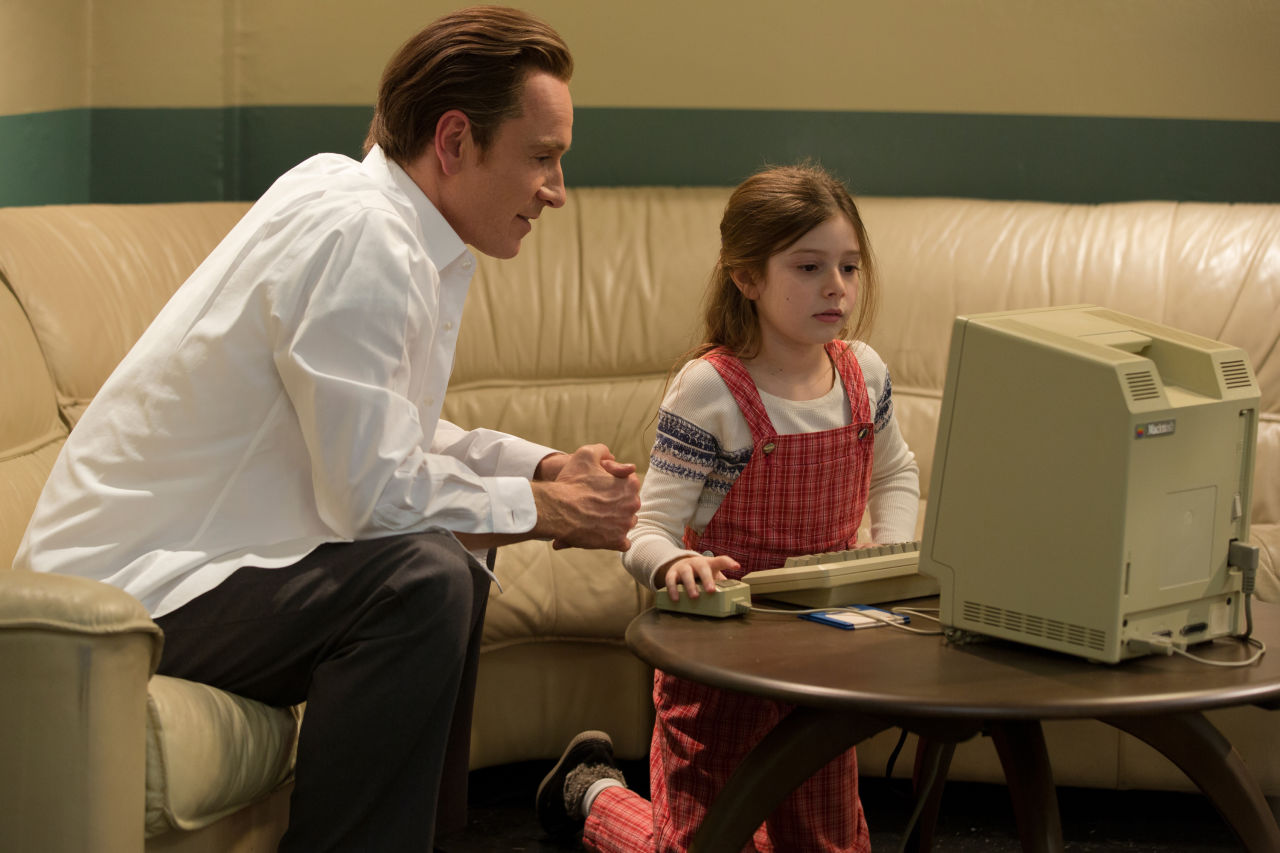 To all of these people Jobs is both monster and inspiration. They hate and love him in roughly equal measure and the movie sets out to make the audience feel the same way. Fassbender, who has made a career of playing despicable people charismatically—he was the sex addict in Shame and the vicious plantation master in 12 Years a Slave—adds a note of sweetness to Steve Jobs, recognizing that an egomaniacal tech pioneer must be at some level charming even if he is a pain in the ass. Sorkin’s dialogue is a modernized, tech-lacquered riff on 1930s screwball comedy, and Boyle stages it like an installment of the Fast and Furious franchise. Here the insults take off smoking and leave skid marks.

For designers Steve Jobs is a feast. The movie is all about design—why that “Hello” was so important to the product launch; why a perfect cube doesn’t look perfect; why the guts of the first iMac were visible, but not accessible. It is one of the film’s wittiest conceits that the three big events it dramatizes came before the inventions that made Steve Jobs’s reputation. Was he a Thomas Edison or a P.T. Barnum? This movie addresses that question and like every Apple product, allows the user to invent his own answer. 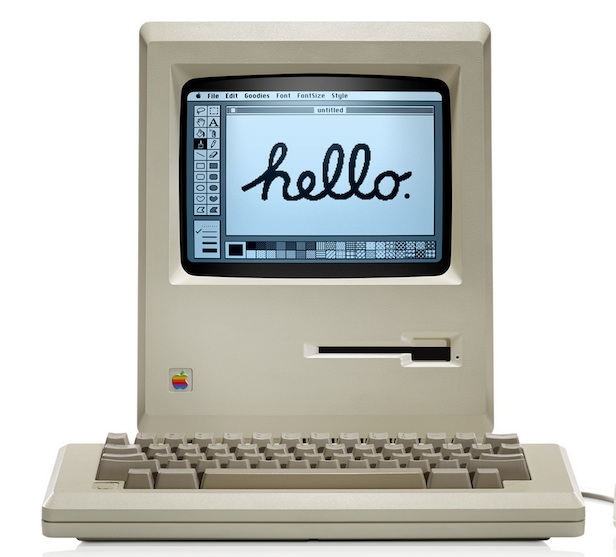