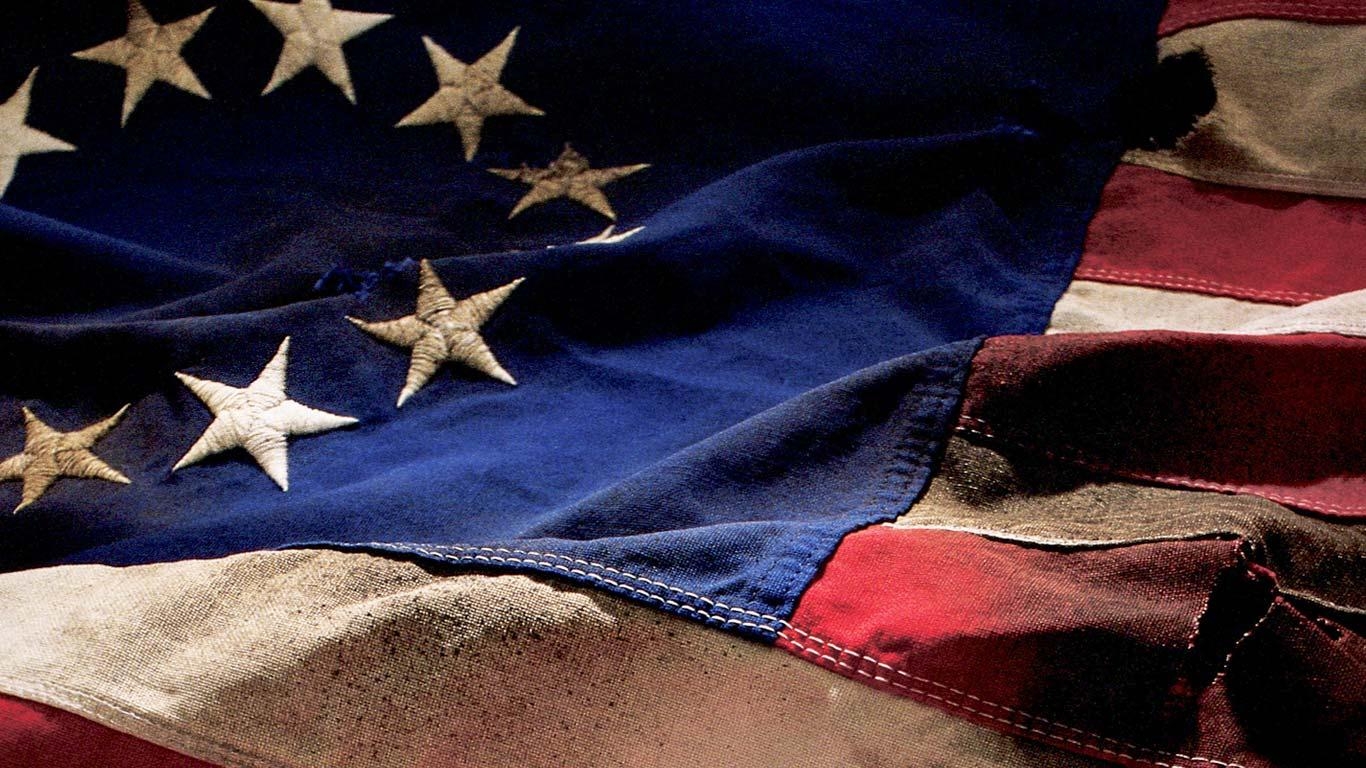 “The past is never dead. It’s not even the past.” William Faulkner

Like George Washington’s cherry tree, Betsy Ross’s flag is an icon of American history that does not bear scrutiny. The story many of us were taught as children—that George Washington and two others came to Betsy Ross’s Philadelphia upholstery shop in 1776 and asked her to sew a flag for his rebel army—is unsupported by any evidence beyond an assertion by her grandson William Canby almost one hundred years after the fact.   The story of Ross and her Stars and Stripes does not appear before then. And even in the Ross story, the Stars and Stripes are already part of a prototype design Washington and company bring to her. In the legend Ross changes the General’s six-pointed star to five points because it will be easier to cut.

This tall tale of the American Revolution seems to have been crafted for much the same reason—it’s an easier story to teach to children than the murky truth. At the time it appeared in the 1870s the Betsy Ross story reinforced traditional notions of what a woman’s contribution to history might be: heroic seamstress! Far easier to cut that pattern than tell the more complex story, say, of Abigail Adams’s lifelong debates about government and politics with her husband John. Thus the only female hero to stand with Washington, Franklin, Jefferson, Paul Revere, Tom Paine and others in our elementary school Revolution—was for a long time this soldier of the needle: Betsy Ross.

Who really did design the first American flag? No one knows. As is often the case in design history, it appears to have been a collaborative effort. 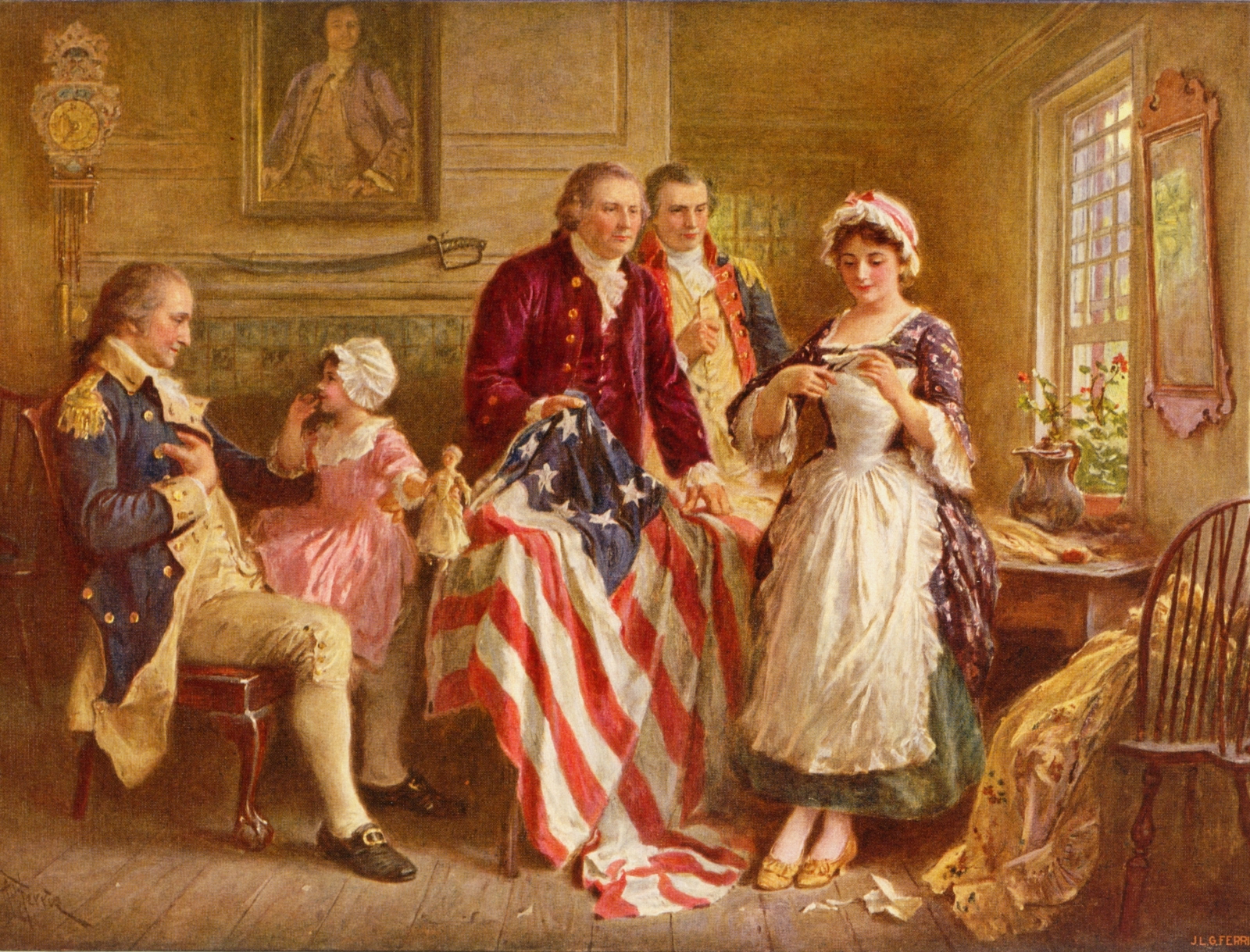