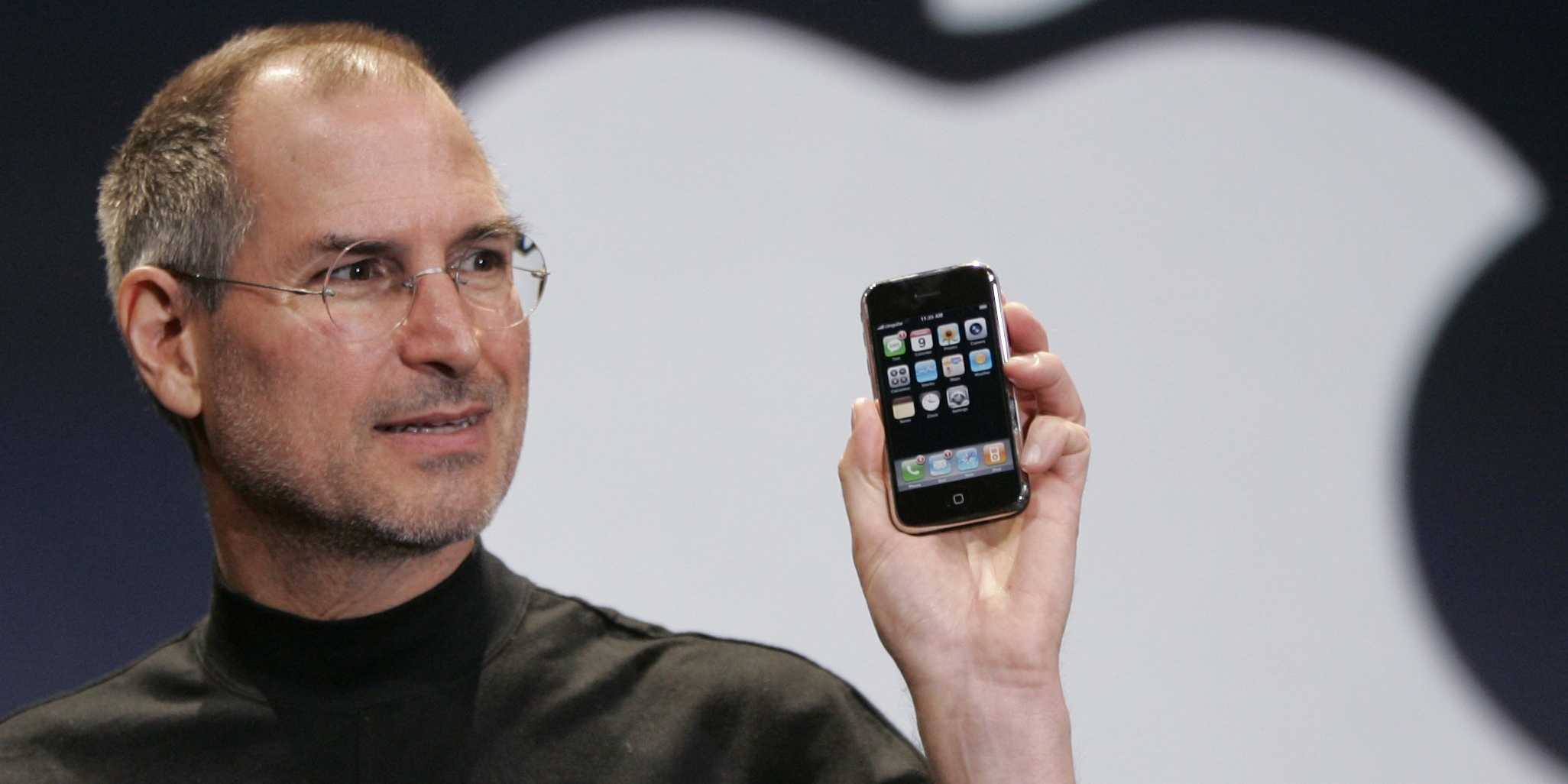 iPhone loyalists may not remember that Apple’s first foray into cellular communication was a clunker. The ROKR, a combination phone / music player produced in partnership with Motorola in 2005, was technically clumsy, musically limited (it could hold no more than 100 songs), hard to use and (cardinal sin at Apple) unattractive. Wired Magazine’s obituary for the ROKR, which swiftly bombed with consumers, was: “Design screams: ‘A committee made me.’”

A committee also made Apple’s next cellular device, the iPhone, but Steve Jobs was chairman of that committee, employed all its members and had the final say on every detail. Jobs put 200 Apple engineers on the project and kept the various teams apart so people working on hardware, for example, wouldn’t know what people working on software were doing—and vice versa. Apple was already developing touchscreen technology for what would eventually become the iPad and the hardware guys were confident they could adapt it to a phone. But other features—the operating system, the antenna, how scrolling would work, how text messages would work, the “slide to unlock” function—all had to be built from scratch.

A few short months before the Macworld Convention at which Jobs was planning to unveil the iPhone, a prototype demonstration before Apple’s management team was a disaster. Nothing worked. The debacle spurred weeks of frantic fixes and sleepless nights, but by the time Jobs met with his partners at Cingular Wireless, the iPhone was a thing of beauty, both functionally and aesthetically. Cingular’s man in charge called it “the best device I have ever seen.”

A review in Time Magazine in 2007 zeroed in on what made the iPhone—and Apple itself—an object of cult worship: “One of Jobs’ basic insights about technology is that good design is actually as important as good technology. All the cool features in the world won’t do you any good unless you can figure out how to use said features, and feel smart and attractive while doing it.” 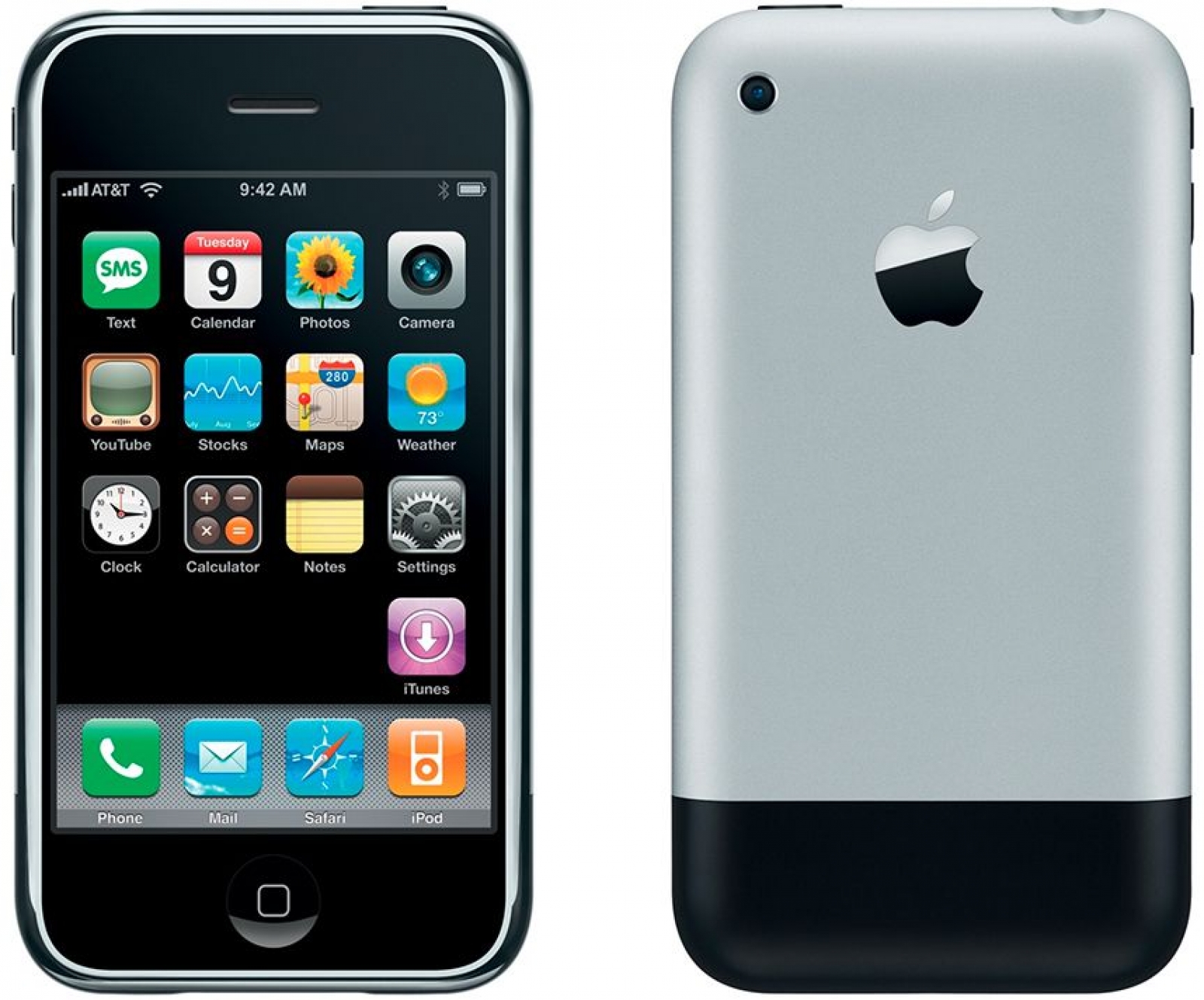