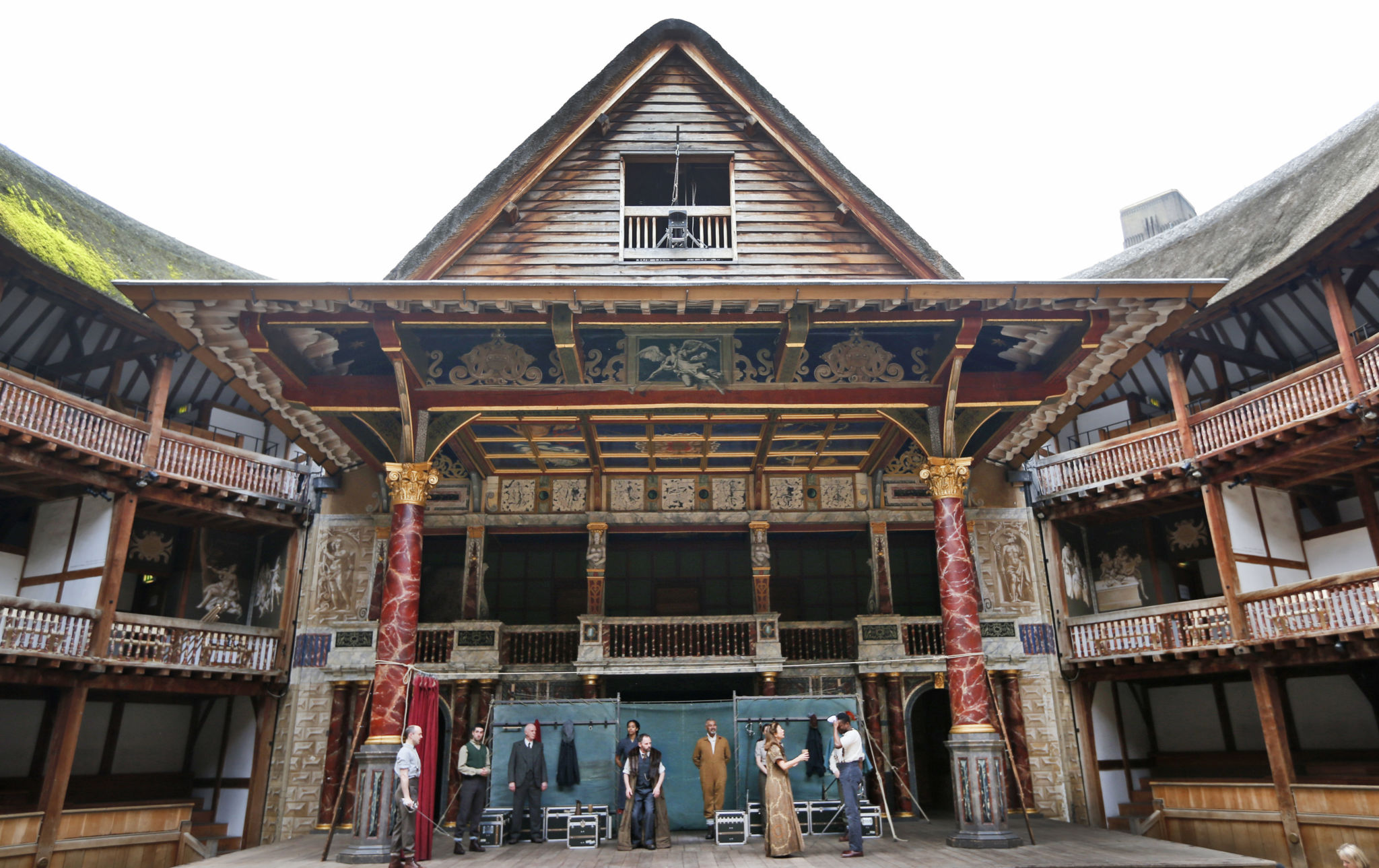 The Thumbnail History of Iconic Design: The Globe Theatre

When architects, historians and theatre folk came together in the late 1990s to reconstruct the original Globe Theatre on the South Bank of the Thames in London, they were faced with a vexing contractor’s problem: there were no drawings. Sparse records from the period offered no clue to the original structure’s dimensions. It had been, after all, a somewhat improvised project back in 1599.

The stage on which many of Shakespeare’s greatest plays debuted was built from the repurposed timber of another theatre dismantled after a lease dispute. Stripped-down, austere, the Globe’s production space—a bare thrust stage with a back wall, balcony and crowning “hut” from which celestial beings might be lowered—proved the perfect design for Elizabethan theatre’s epic requirements. And the seating arrangements—three levels of galleries, private gentlemen’s rooms and a pit in front of the stage for standees—conformed to the social hierarchy of the time. Archeological excavations have established the building as a 20-sided polygon and suggested it boasted the very latest in 17th century flooring: crushed hazelnut shells mixed with silt. But what were its measurements?

Historian John Orrell devised a formula for giving the 1990s designers and builders some plans. Orrell took a 17th century etching, “The Long View of London” by Wenceslaus Hollar, and placed it over a street view of the modern city. Because some of the original 1600s buildings survive, he was able to take their measurements, compare them proportionately to Hollar’s rendering of the Globe and calculate the probable dimensions of the theatre.

The result: a modern, but historical space which continues to perform its 17th century function of being Lady Macbeth’s bedchamber, the field of battle at Agincourt, the forest of Arden, the decks of a shipwreck, a blasted heath, a fairy’s dell… 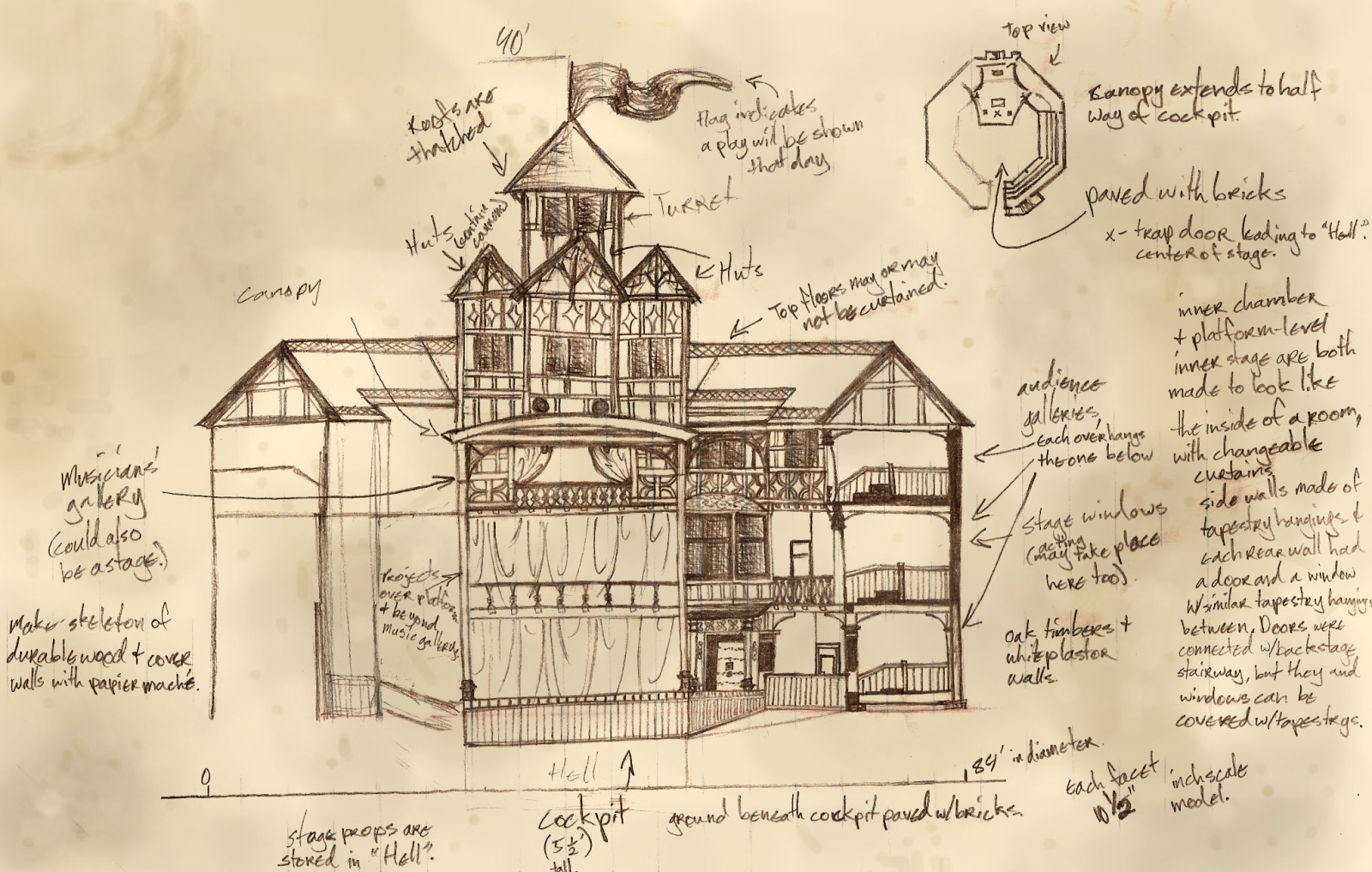