Conceived as an experiment in outreach, an aspirational leap and an international design adventure, O+A’s participation in the 2015 London Design Festival demonstrated one of the basic principles of interior design: that inside every space, however problematic, an effective environment awaits liberation. 12 Southampton Row in London’s Holborn district was a rambling old former art school, appropriated by designjunction for its annual LDF show. O+A’s designated space in that show lacked definition, character or convenience, but it was what it was: a space in London! 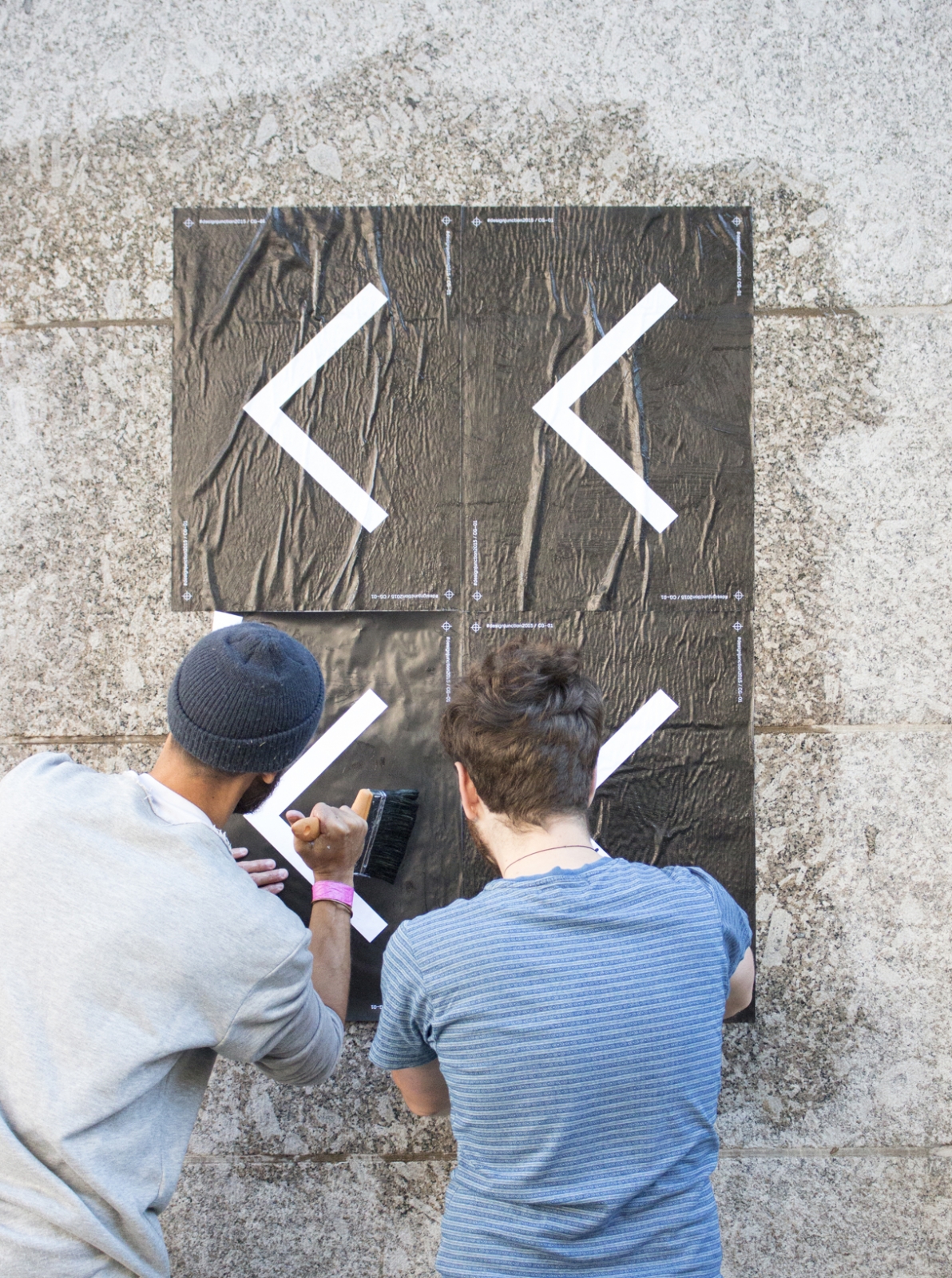 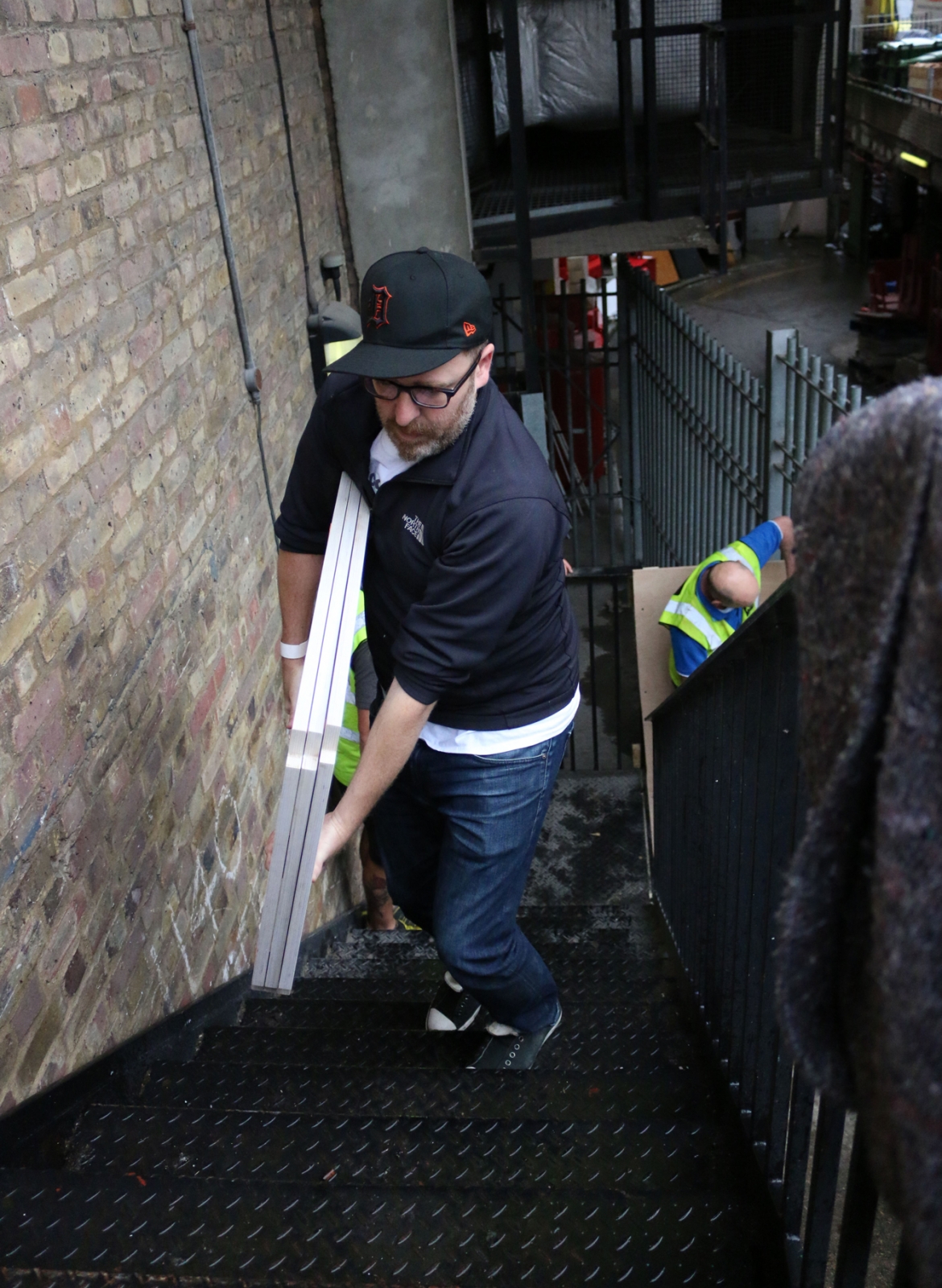 “When a Man Is Tired of London…”

O+A sent a team of 14 designers to turn its corner of Holborn into a West Coast oasis. The idea was to introduce O+A’s design style and process to Brits and visiting Europeans with dreams of working the California way. Starting at a workshop in Windsor (the address made it sound like a Harry Potter workshop—The Mill, Crouch Lane in the village of Winkfield), O+A teamed up with the British exhibition contractors, NJM Ltd, to build the major elements of its display.

A Frame that Lets the Picture Breathe

First of these was two framework structures that served in the space as shelving, bench seating and see-through walls.  Because the O+A space adjoined the stand for the Polish furniture maker Tylko, it was necessary to create a visual boundary between the bespoke chairs and tables from Warsaw and the bespoke work environments from San Francisco—a boundary that separated the displays while recognizing the two companies’ common values. 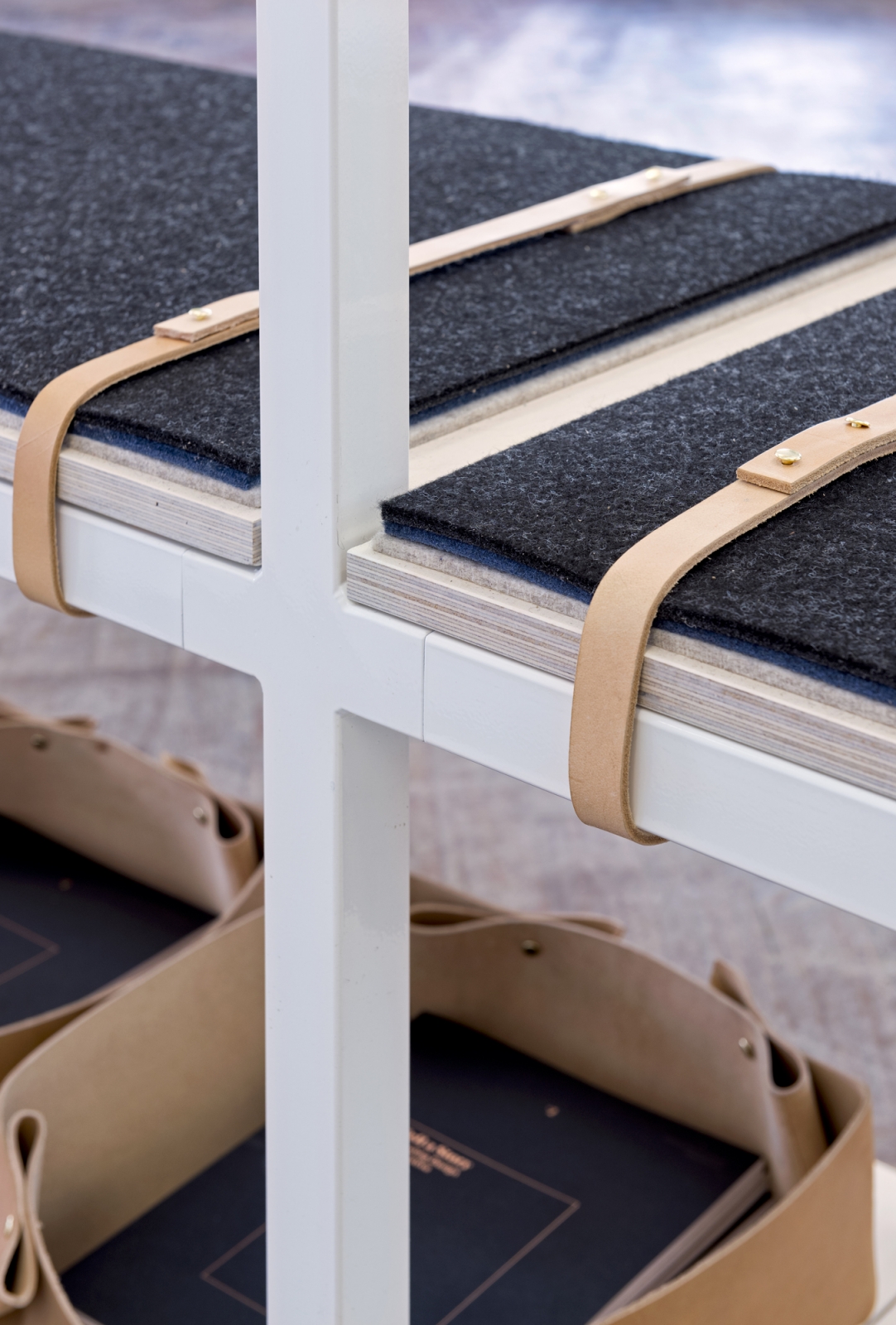 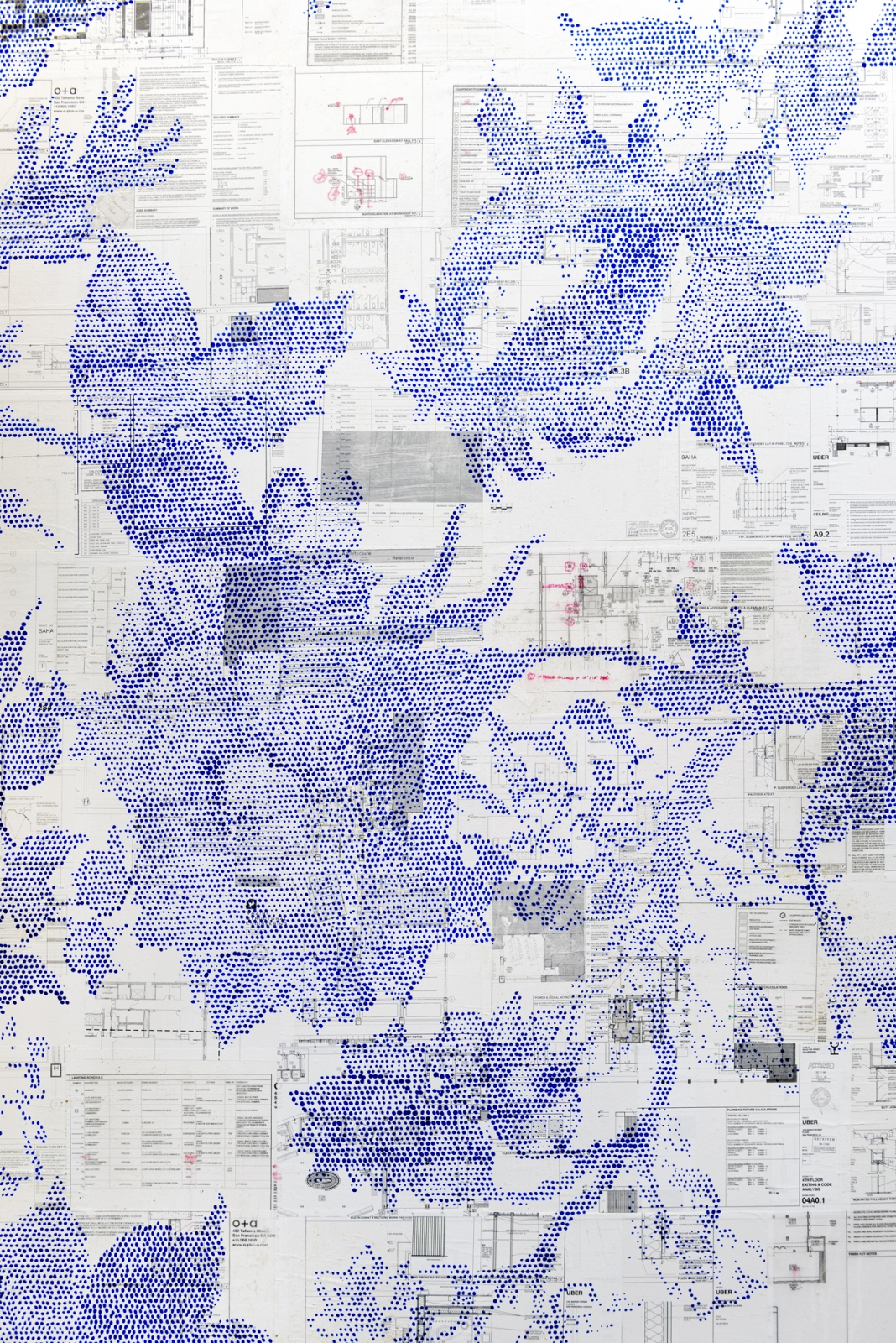 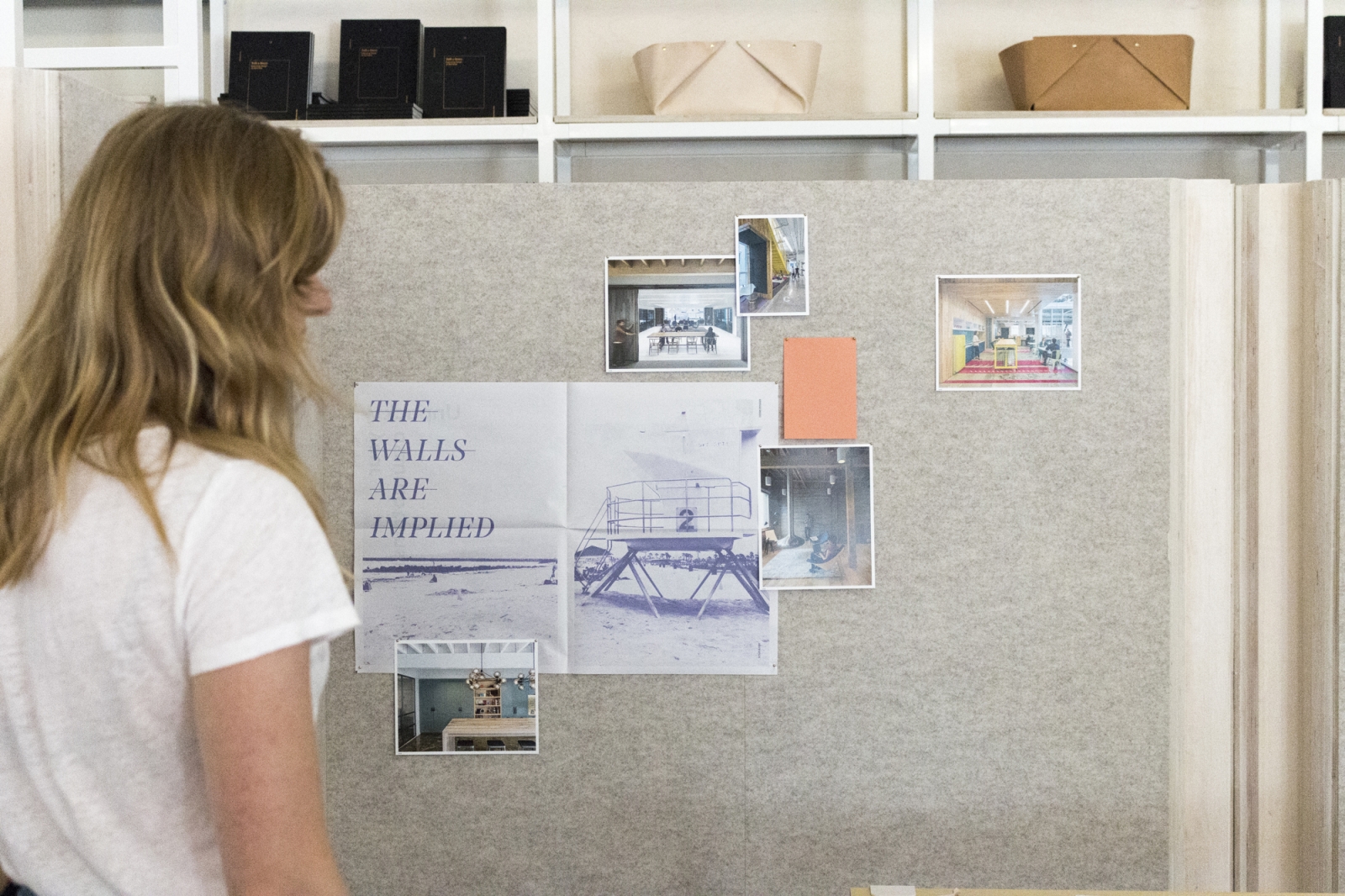 Thinking Outside (and Inside) the Box

Within that frame O+A conceived a white box, wheat-pasted with old project drawings and an ironic overlay of hand-dotted floral-patterned toile—a box which cracked open to reveal the secrets of how O+A creates American work spaces. Some of the secrets. Perhaps the key one is that each space has a character of its own that when aligned with the unique needs and tastes of its occupant can become a bit of Harry Potter wizardry that helps everyone work better and happier. O+A’s space at LDF, for example. 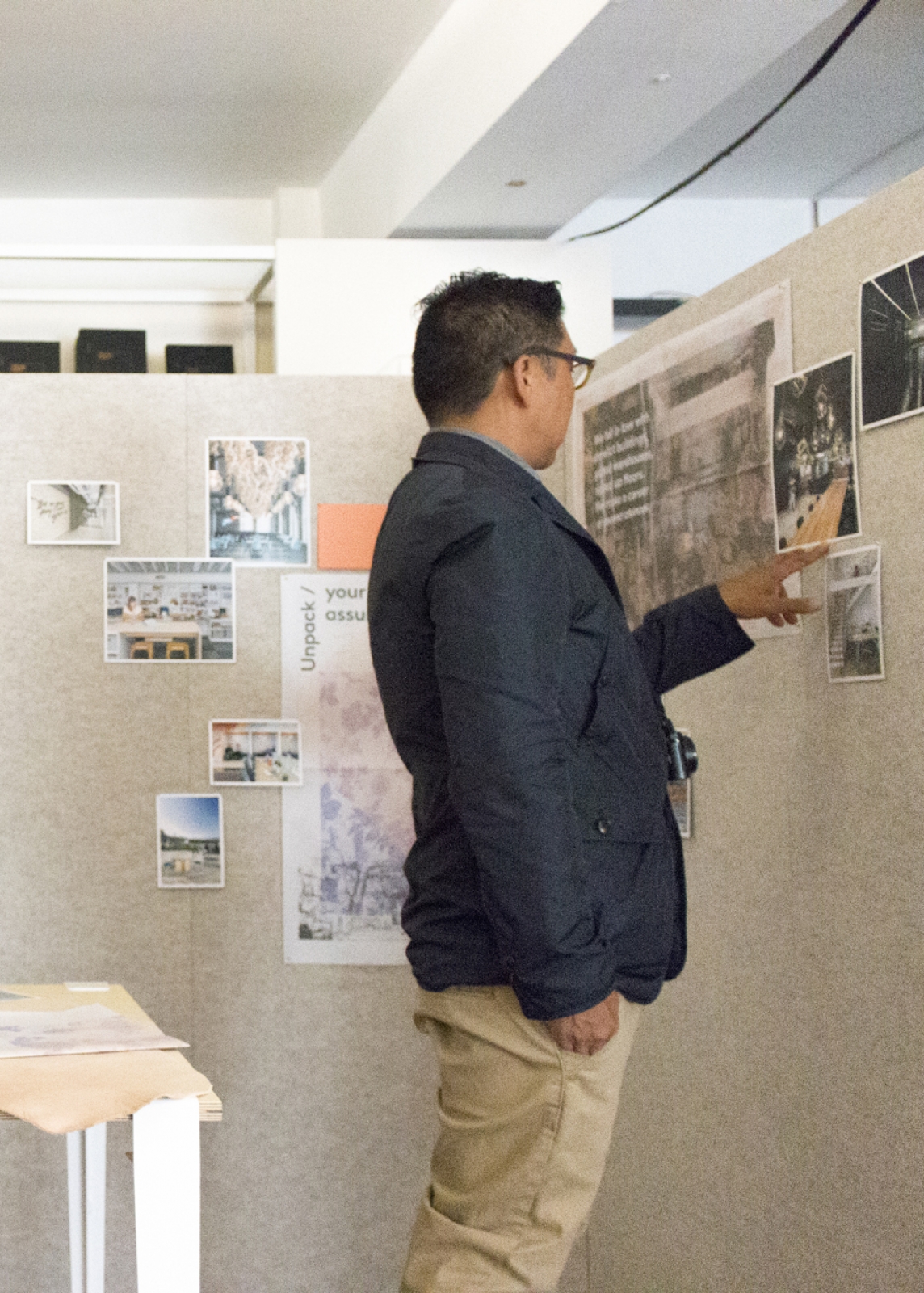 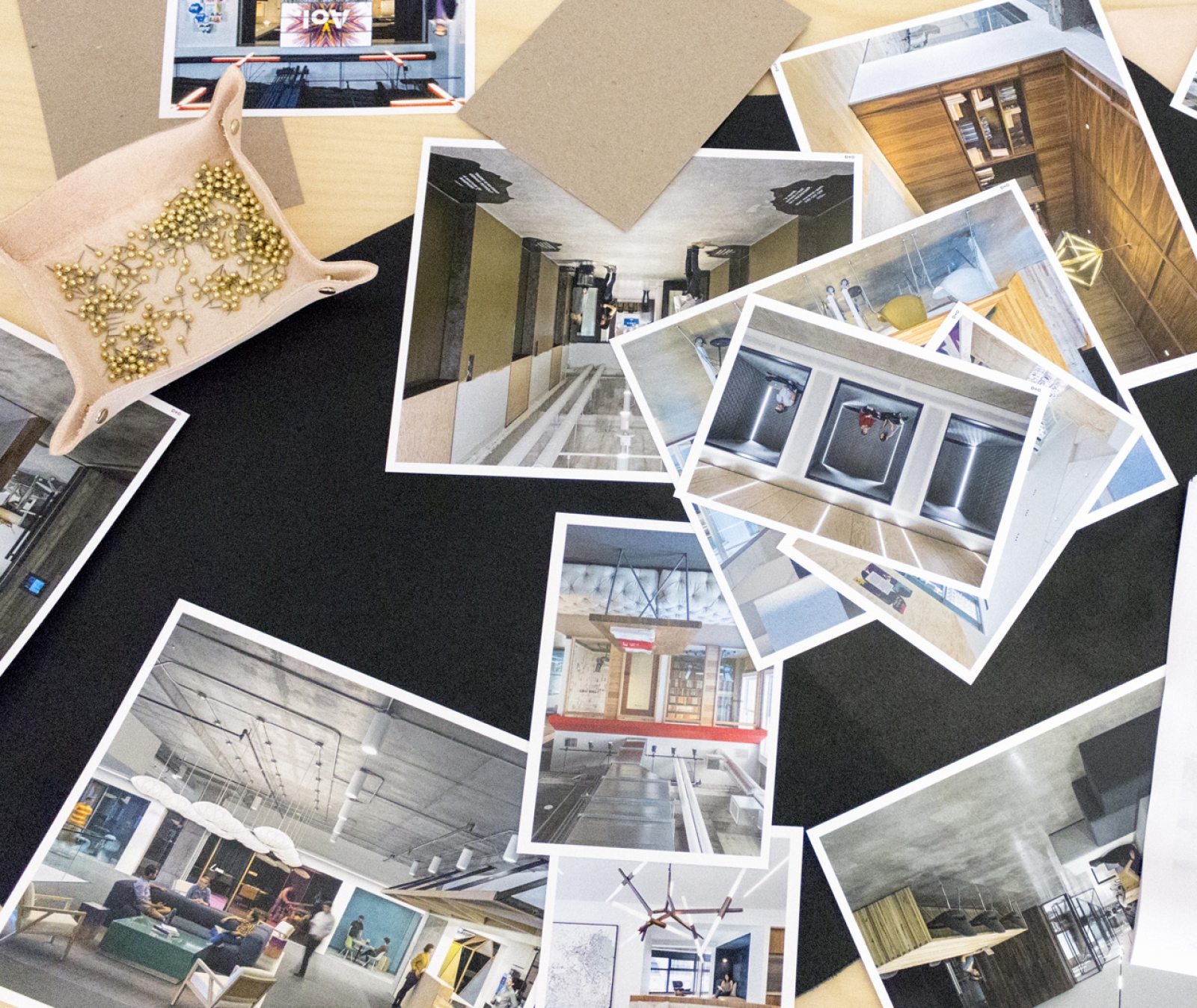 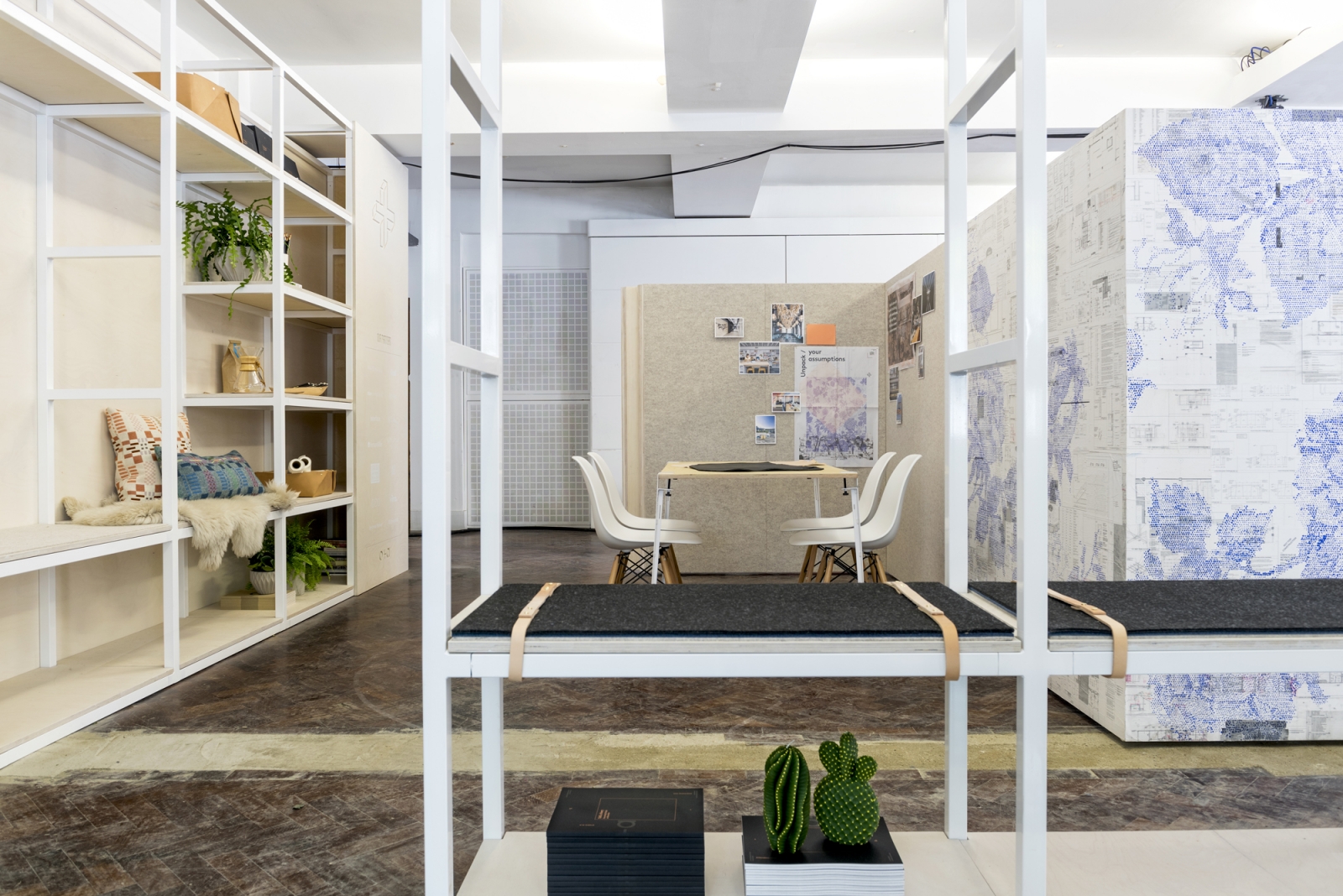