What Just Drove By?

You might have seen O+A’s Food for Thought Truck in the last edition of Metropolis Magazine but it’s a little early to be watching the streets for it —the vehicle is still being modified (at our fabricator’s shop in Berkeley), the design is still in development phase (in the CAD files of our most gifted designers) and the itinerary is still taking shape on the map, on the calendar, in the hearts and minds of our collaborators. But Food for Thought Truck is well enough along this summer to start getting excited about it.

Projects for the truck to tackle have emerged in Oakland, San Jose, Bakersfield and Los Angeles. O+A’s Brand Studio is deep into giving the truck an identity, a look and a visual “vocabulary.” Seven chapters are written of the book that will chronicle the project from conception to road trip and be published by Artifice Press in London next year. 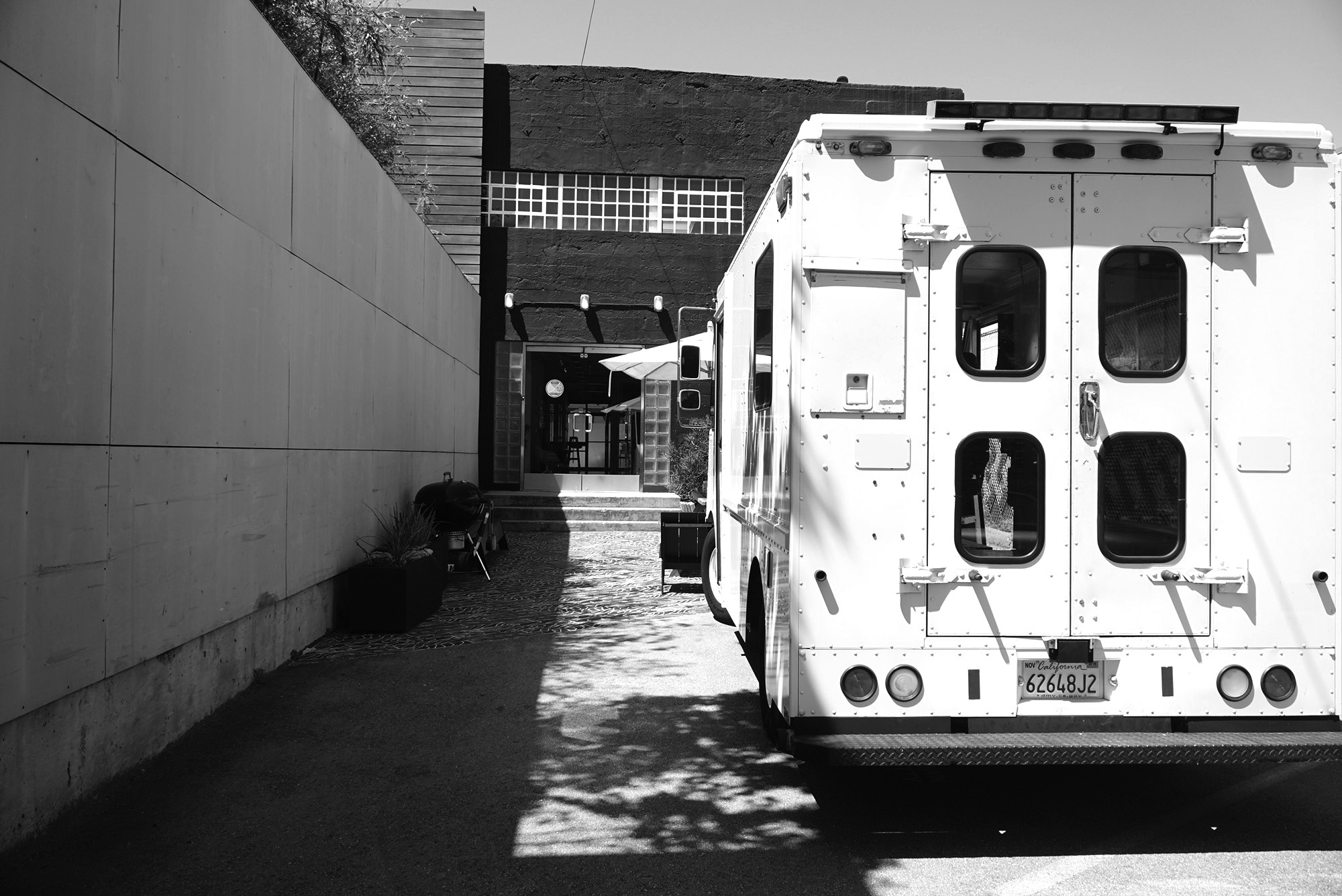 In 2017 Verda Alexander kicked off a long-contemplated plan to design and activate a mobile work environment. Her original idea was to buy a truck and turn it into a fully-equipped office that could be driven to any location and provide temporary workspace on an as-needed basis. As kick-off for the project approached, Verda sharpened the focus. The truck would be not just an office on wheels, but a miniature design studio on wheels, and its purpose would be not just to drive around with desks and conference tables, but to bring new thinking to communities where design was not often part of the conversation. It was, in other words, to create a design lab and workshop and put it on the road.

To pull it off Verda assembled a team of O+A’s most adventurous spirits and encouraged them to think as radically as possible. Buying an ice cream truck from a financial consultant who was hitting pause on his plan to start a gelato business, the FFTT team plunged into their own version of “ice cream”—big-picture planning and unfettered design.

Food for Thought Truck will preview at O+A’s Tehama Street office during SF Design Week’s Studio Crawl. Right now it’s just a truck with a hole in its side, but as the summer progresses that hole will become the portal through which a whole new chapter in O+A’s history flows. Neighborhood improvement, community outreach, design panels and think tanks, festivals and events—it’s all on the menu at Food for Thought Truck.

There’s a lot more to say about this project, but for now, we’ll confine it to, “Keep your eyes on the road.” 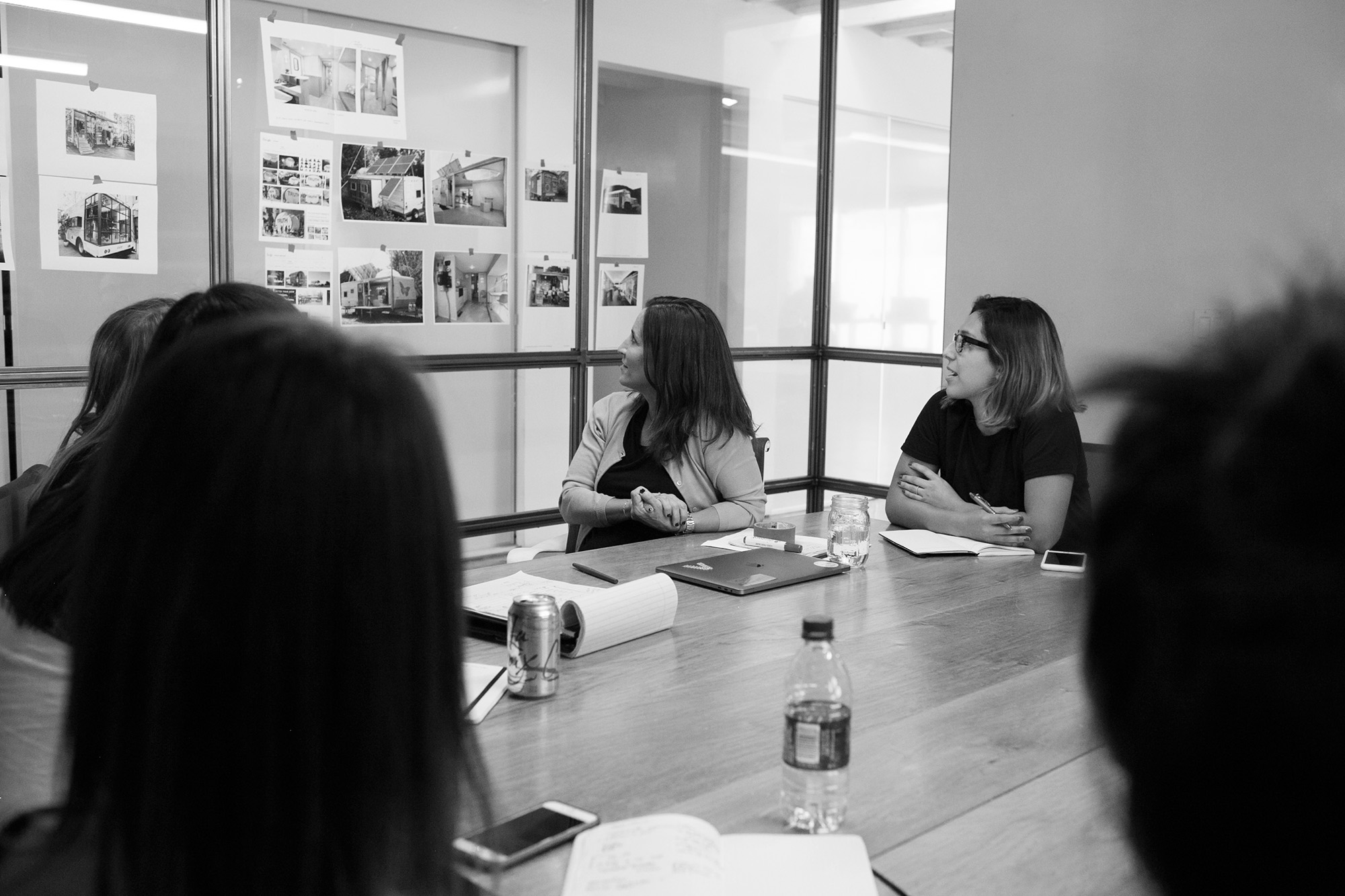 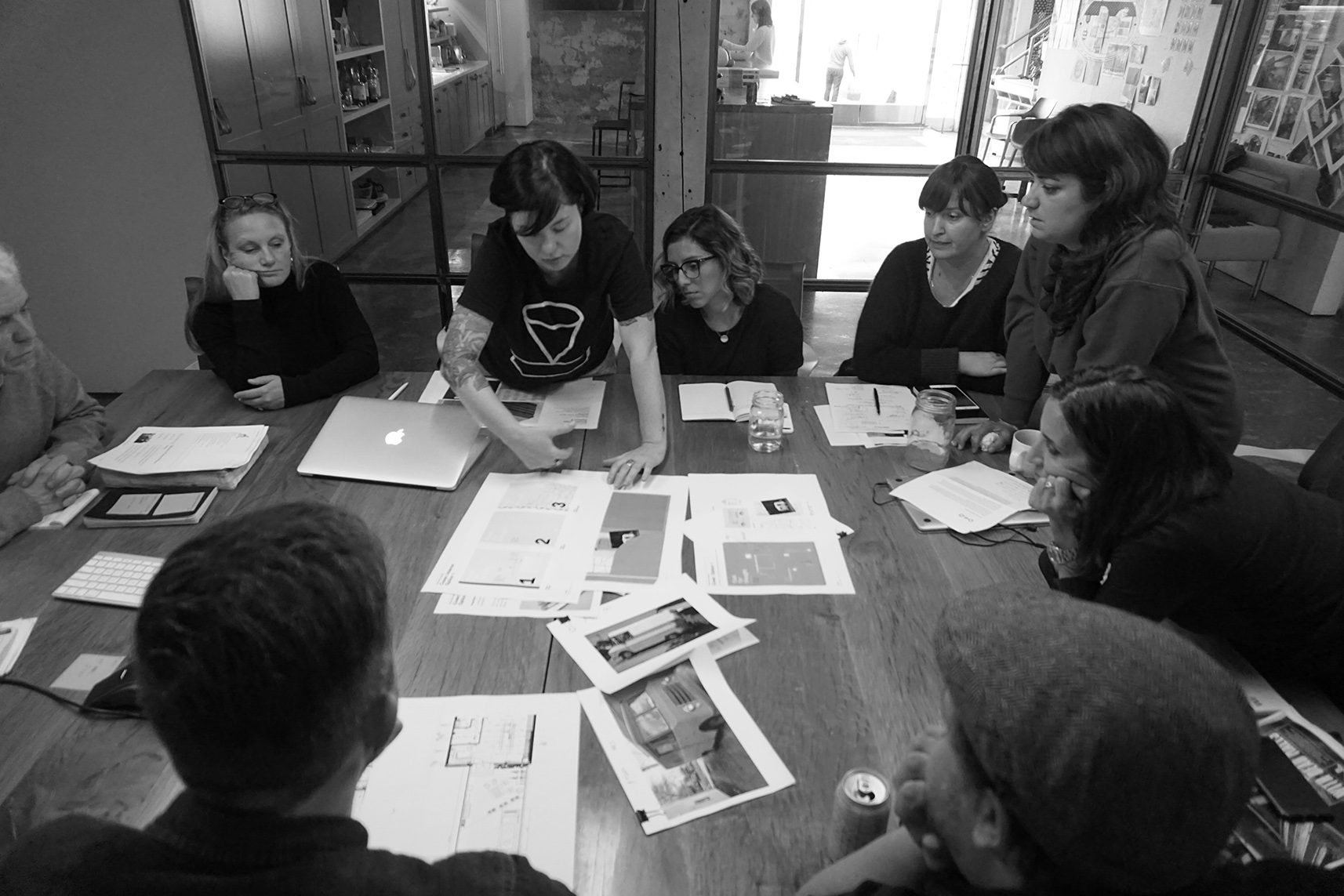 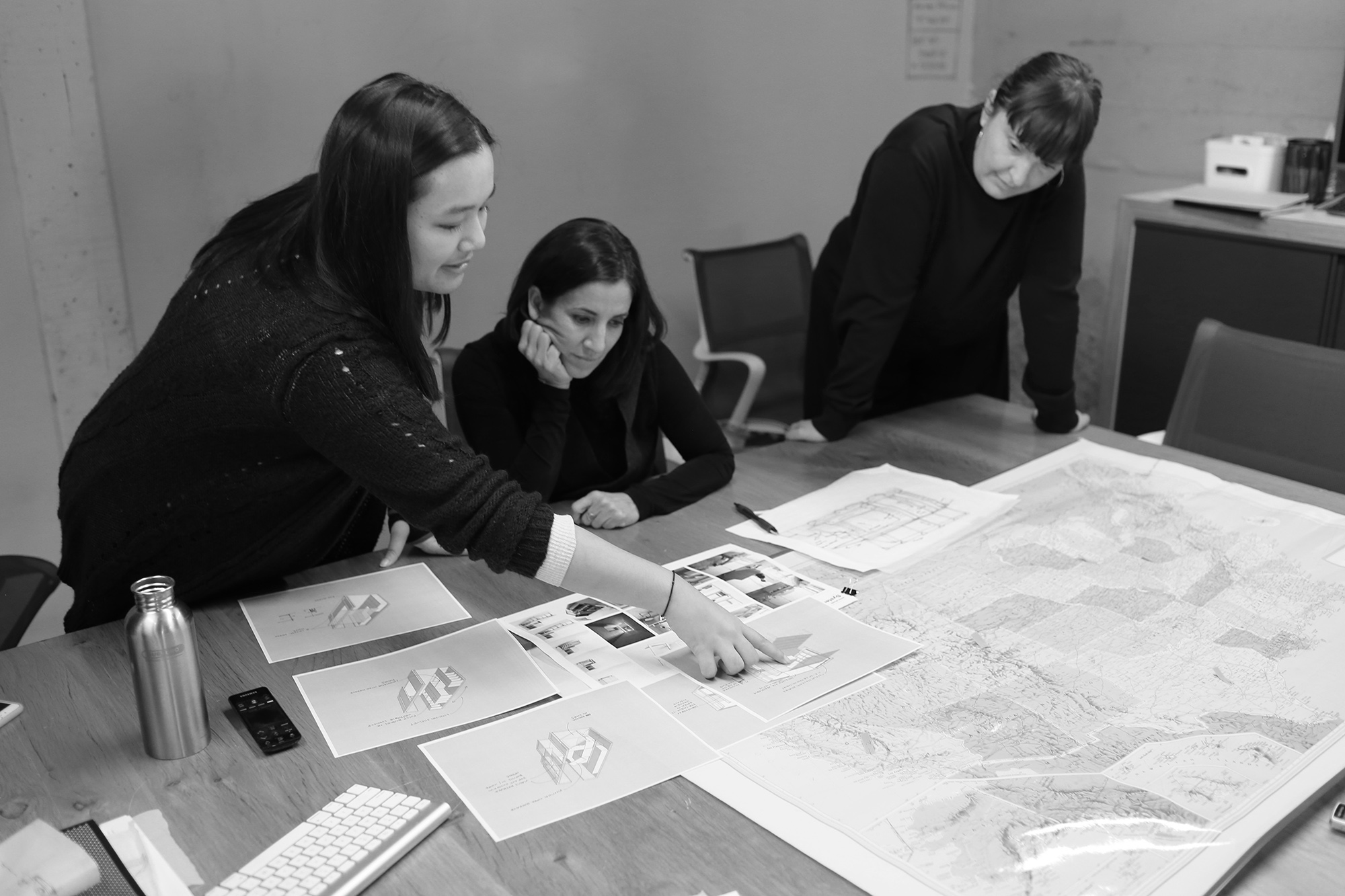 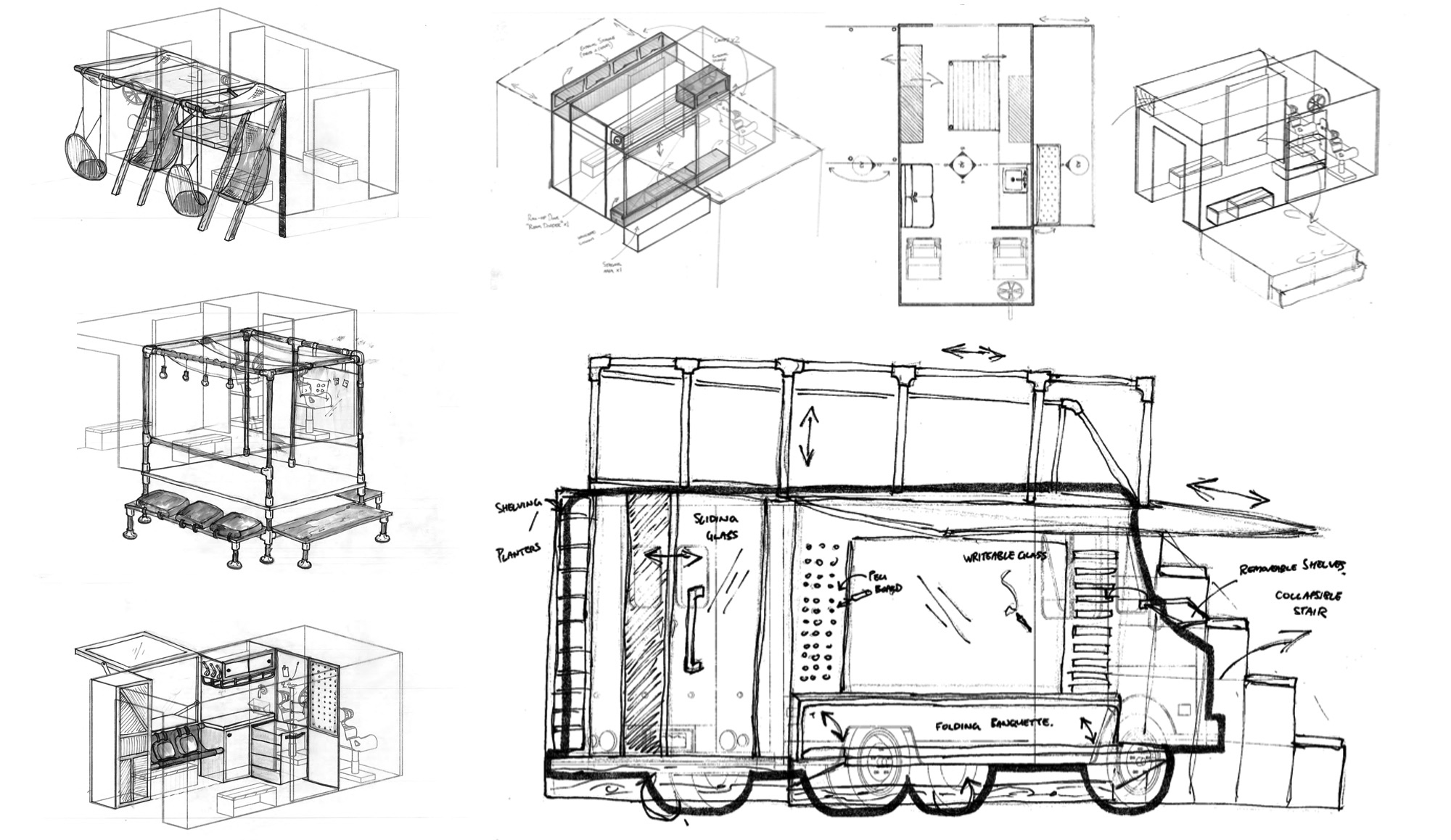 “We are going to take our designers and design process on the road to areas that don’t have access to design thinking.”