Well after midnight a few nights ago Primo and Sharon, two of O+A’s most committed futurists, prepared from their separate locations in LA and San Francisco to Zoom into a video conference in Copenhagen. “You know I’m actually a night owl anyway,” Sharon said of her late-night meeting. “I don’t have an issue staying up that late. So for me it was okay. I just stayed up and puttered around until it was time to sign on.” (As O+A staffers know from their inboxes, Primo never sleeps.)

It was 9:30 a.m. in Copenhagen when O+A joined architects and designers from London (8:30 a.m.), Singapore (3:30 p.m.) and Melbourne (6:30 p.m.) for a chat across the time zones about what COVID has done to work and workplaces in their regions. The virtual summit was part of Hjemmearbejdsplads, a mouthful of rocks and day-long conference on “the future of the Danish home office” hosted by the urban innovation organization, BLOXHUB.

BLOXHUB describes itself as “an ecosystem” of architects, companies, planners and thinkers dedicated to “co-creating better cities.” By better they mean more sustainable, more resilient, kinder to the planet and better able to give their citizens the quality of life we all want. While the Hjemmearbejdsplads conference focused specifically on strategies and consequences of working from home in the COVID era, it also demonstrated BLOXHUB’s ethic of “bringing together the brightest minds” to tackle big challenges.

O+A’s participation grew out of an earlier collaboration with the Australian architecture firm Bates Smart. Sharon, who is from Melbourne, describes it this way: “Primo went to a conference in Australia and met an old colleague of mine who was moderating the panel. Rachael McCarthy leads the workplace team at Bates Smart. I had kept in touch with her and we were talking early on during COVID about workplace strategies here and there and how it’s impacting the way people are working. Rachael thought it would be a really exciting idea to bring Primo into the conversation.”

They organized a series of calls with other firms in Europe and Asia to talk about COVID realities and strategies. “It ended up becoming a fortnightly meeting with an eclectic group. And we started talking about our different perspectives on the situation and the different impacts depending on where we were.” From those discussions a document grew, a kind of joint communiqué that looked at the future of workplace in a post-COVID world and whether the old rules of design still applied.

Paulette Christopherson, who represented the Danish perspective on these calls, was already scheduled to host the BLOXHUB event and thought it a perfect venue for testing the efficacy and relevance of the team’s findings in an open forum. That was how Primo ended up in the wee hours of the LA morning talking about the erosion of culture in a work-from-home world and the need for a great workplace reset while Sharon offered support from her unique “two-city” perspective—originally from Melbourne, working in San Francisco.

“Paulette gave us some feedback after the event,” Sharon said. “Everyone was so excited by our participation because they were doing their workshop in Copenhagen on working from home and then they had people from all these different cities coming together to give a broader view. It was actually quite exciting.” 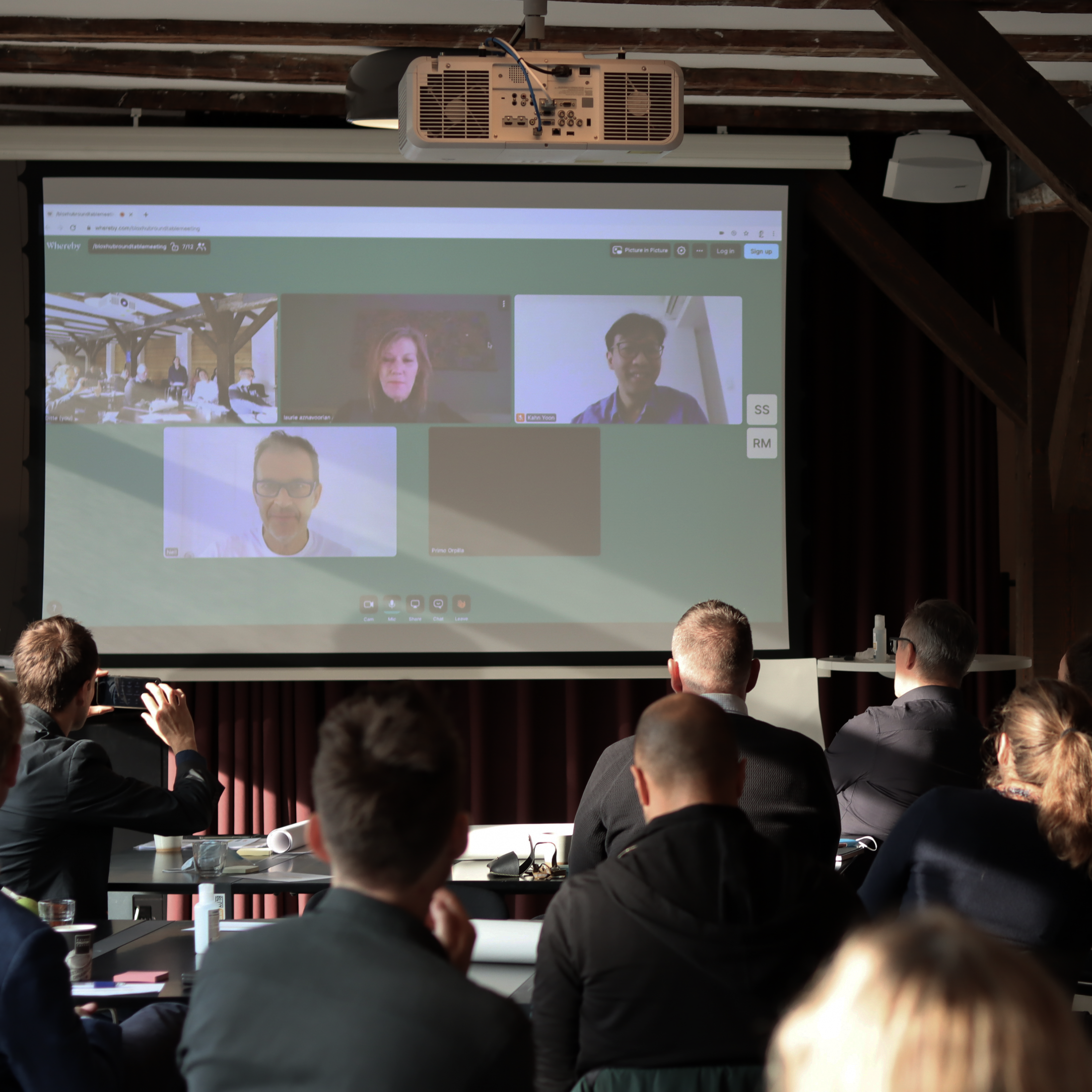 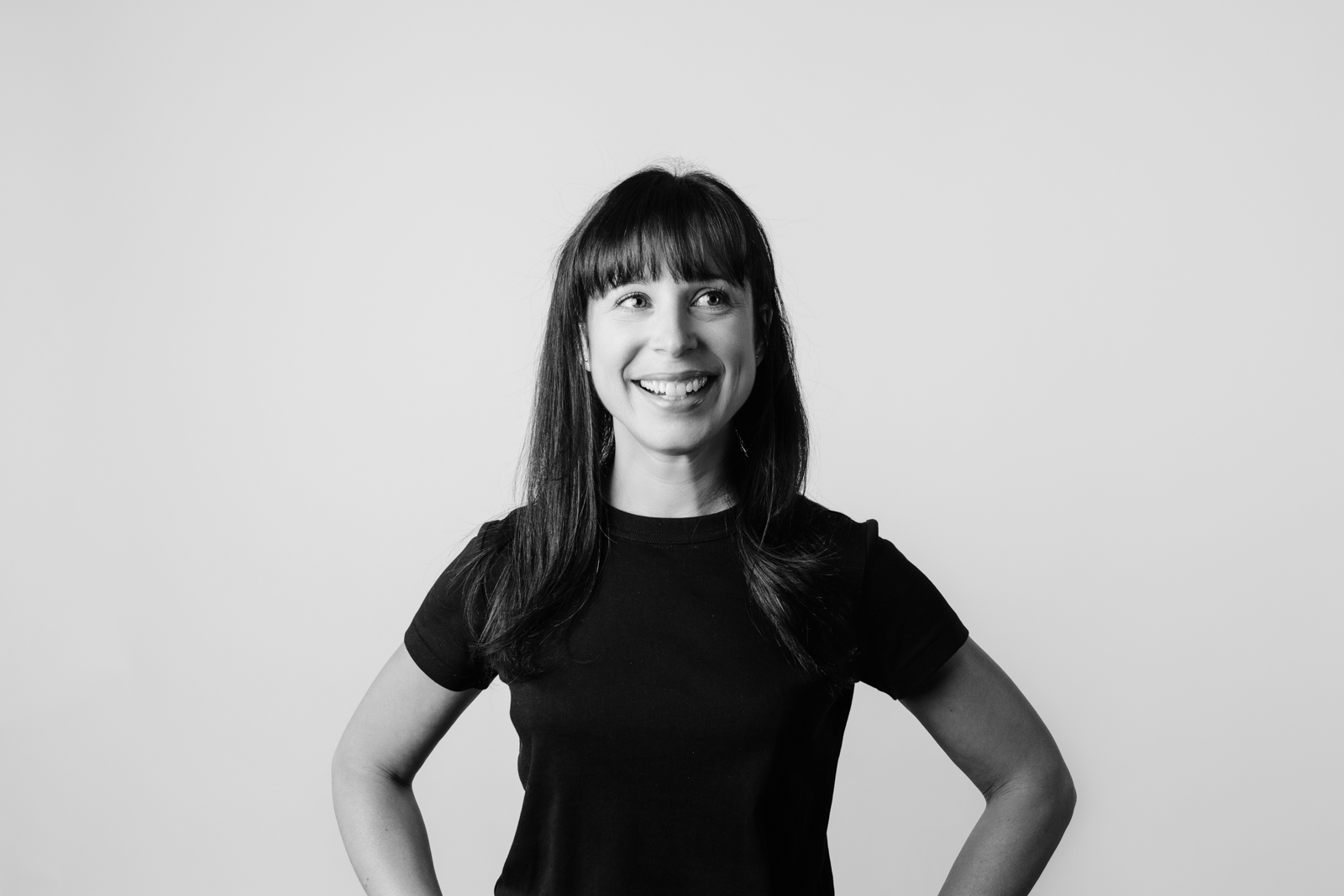 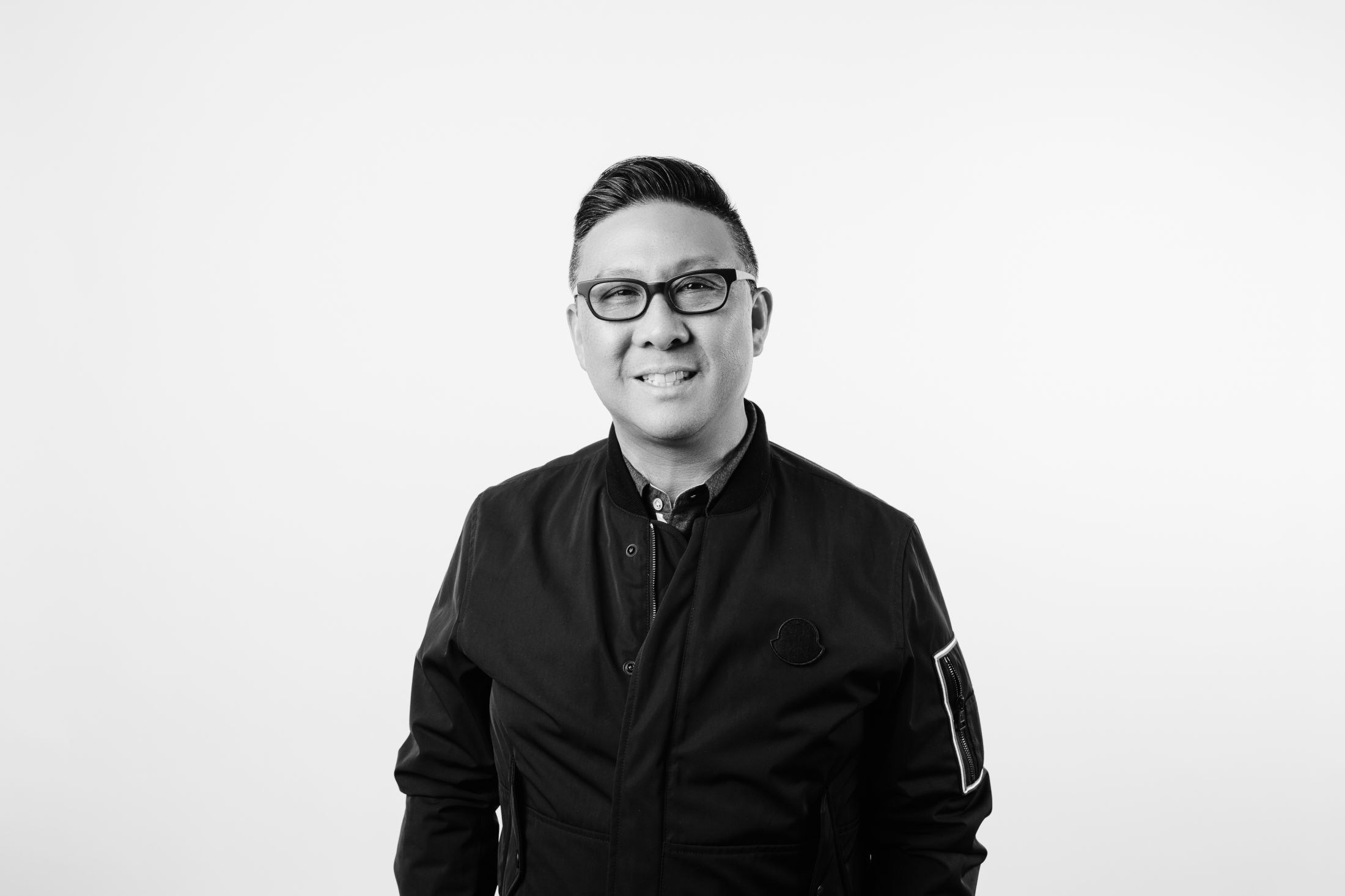